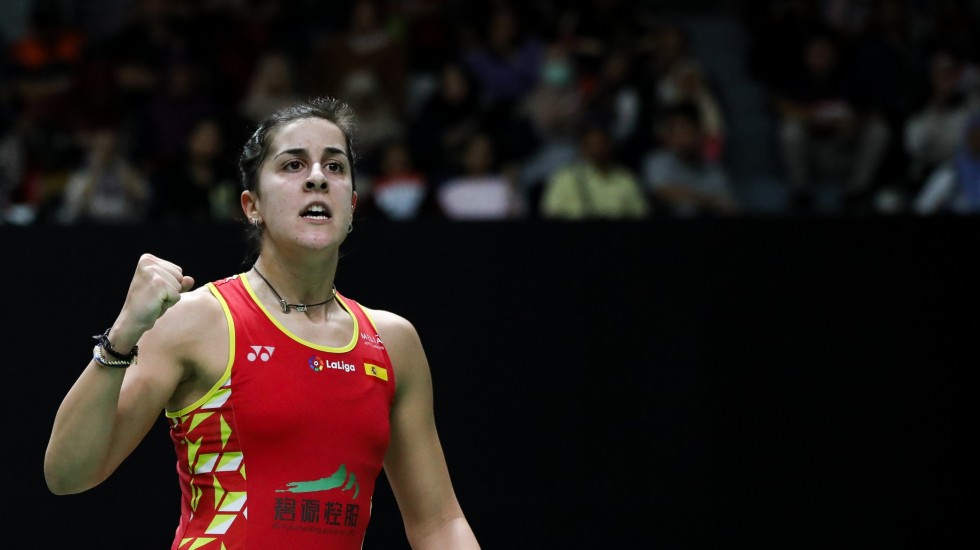 Plenty of top athletes would be satisfied with having those titles and special achievements in their locker. Not Carolina Marin.

“My goal is to be the women’s singles player with most titles at the World Championships and the Olympics,” she told Badminton Europe recently of her insatiable appetite for supremacy. “It won’t be easy but I train hard every day to achieve this goal.” 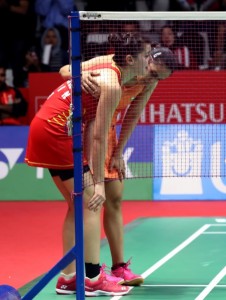 When Marin sets her mind to something, Marin normally accomplishes it. Capturing the VICTOR China Open 2019 in September in only her second tournament post a lengthy layoff is a testament to her mental strength.

In 2018, she became the first female player to win three World Championships titles, having ended Asia’s dominance at the Olympic Games in Rio two years earlier. The Spaniard is also a four-time European champion.

But at only 26 and having made a successful return from a career-threatening injury last year, Marin is convinced time is on her side to cement a long-standing legacy in the sport.

If she can stay fit and on top of her game, winning gold at Tokyo 2020 and Paris 2024 remains a real possibility for the Huelva native. China’s Zhang Ning is the only women’s singles player to have won back-to-back Olympic titles (Athens 2004 and Beijing 2008).

“The first goal is the Tokyo Olympics and the second one is to make it to Paris 2024 to be able to compete in my best condition,” she said.

But how does she stay motivated despite having won so much in her career?

“Hard work, strong mind and an incredible team that supports me with the leadership of my coach Fernando Rivas.”