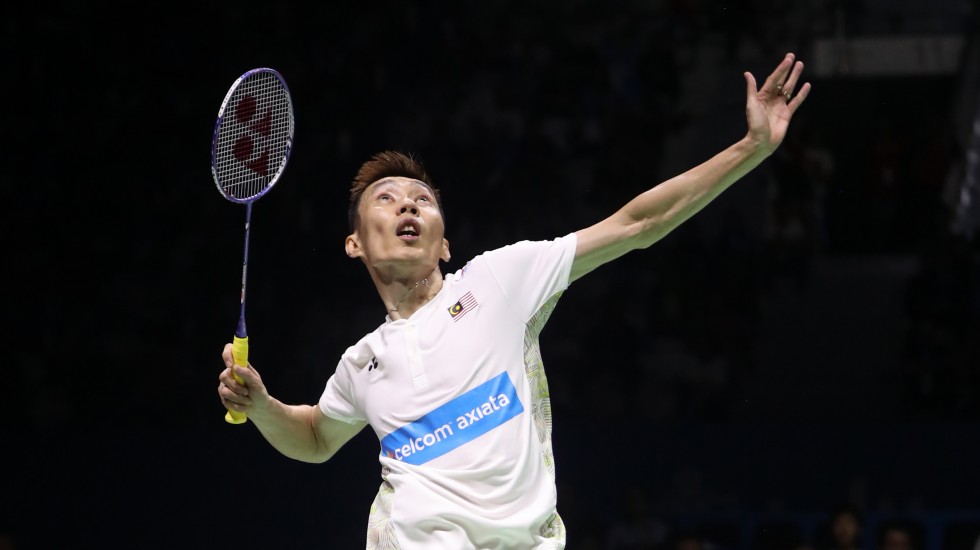 For sheer consistency over an extended period, Lee Chong Wei was in a league by himself.

Once the Malaysian hit his stride – and he did take longer, compared to his peers Taufik Hidayat and Lin Dan – Lee was a constant presence at the closing stages of major tournaments. With his blinding speed and attacking game, he emerged as the most prolific champion of the Superseries era.

From 2008 to 2016 he was in seven Olympic or World Championships finals (his World Championships 2014 silver however was scratched off due to a doping violation, the one blemish in an otherwise exemplary career). Just as impressive was his record at the All England, where he made six straight finals in a total of seven. His tally of 47 World Superseries/World Tour titles is a dazzling mark, inspiring all future contenders. Not for nothing was he the ‘Superseries King’.

The Malaysia Open he turned into a personal fiefdom – he started with a hat-trick of titles (2004, 2005, 2006), and from 2008 won seven straight titles. His 12 Malaysia Open titles overall is a standout achievement – no other player has dominated a single event in such fashion.

The 2018 title would be his last, and it did show what he was capable of even in the evening of his career. Playing Kento Momota – who was in red-hot form on his comeback from a ban – Lee tamed his rival in straight games, making light of the 12-year age difference between them.

Lee is one of the few badminton players to have both an autobiography (‘Dare to be a Champion’) and a biopic (‘Lee Chong Wei: Rise of the Legend’) featuring his exploits.

Which of Lee Chong Wei’s matches would you prefer to see?

The Genius in Action this week is the one and only Lee Chong Wei 🇲🇾.