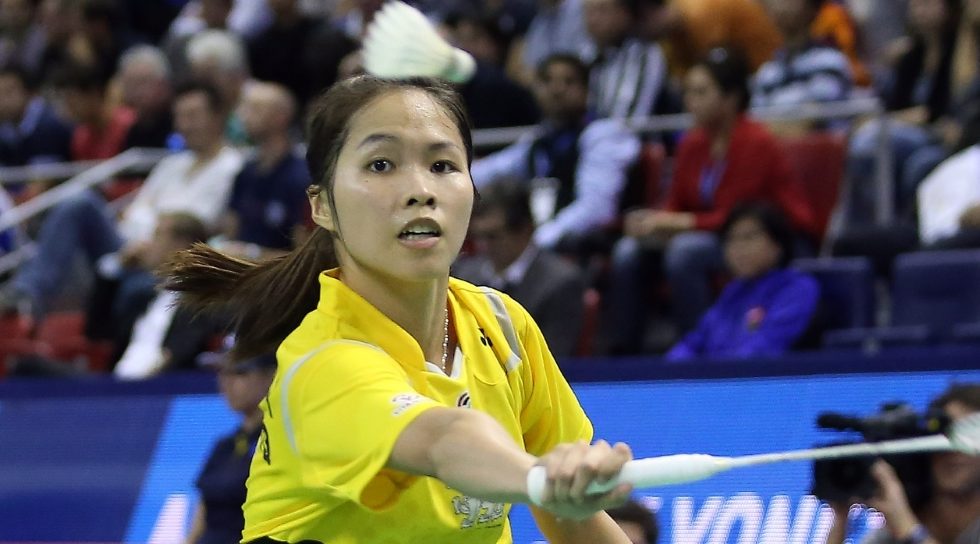 In August 2013, Thailand’s badminton fans erupted with joy as they celebrated the nation’s first world champion in the sport.

But the seeds to Ratchanok Intanon’s women’s singles triumph over home favourite Li Xue Rui in Guangzhou, China were sowed four months earlier some 3,600km away. It was a historic day that possibly gave the teenager, affectionately known as May, the confidence and belief she could hack it at senior level. 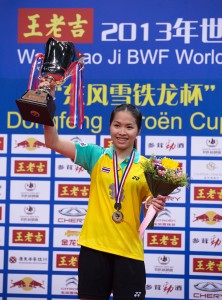 Intanon beaming with pride as she holds aloft the World Championships trophy in 2013.

That moment arrived on 28 April in New Delhi, when Intanon became the youngest ever winner of a Superseries event at the Yonex-Sunrise India Open.

That record stayed in Intanon’s possession for five months before a 16-year-old Akane Yamaguchi won her home Japan Open tournament that same year.

In the years that followed, the now 25-year-old Intanon added another five Superseries titles and four HSBC BWF World Tour crowns to her name en route to establishing herself in the upper echelons of the women’s game.

That victory at the Siri Fort Indoor Stadium seven years ago, however, will always be viewed as arguably the day Thailand’s teen prodigy came of age – the April that welcomed ‘May’s’ arrival to the big time.