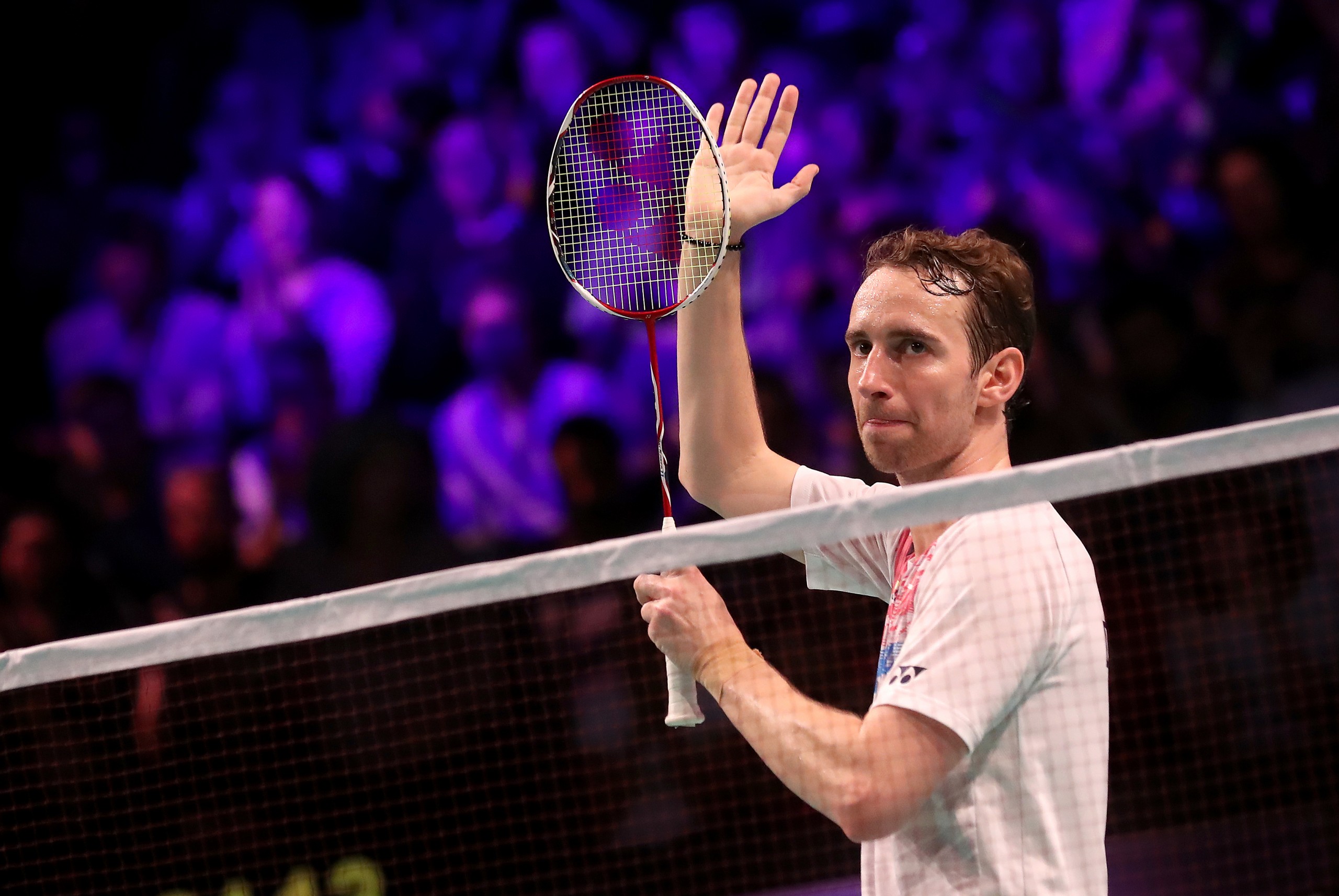 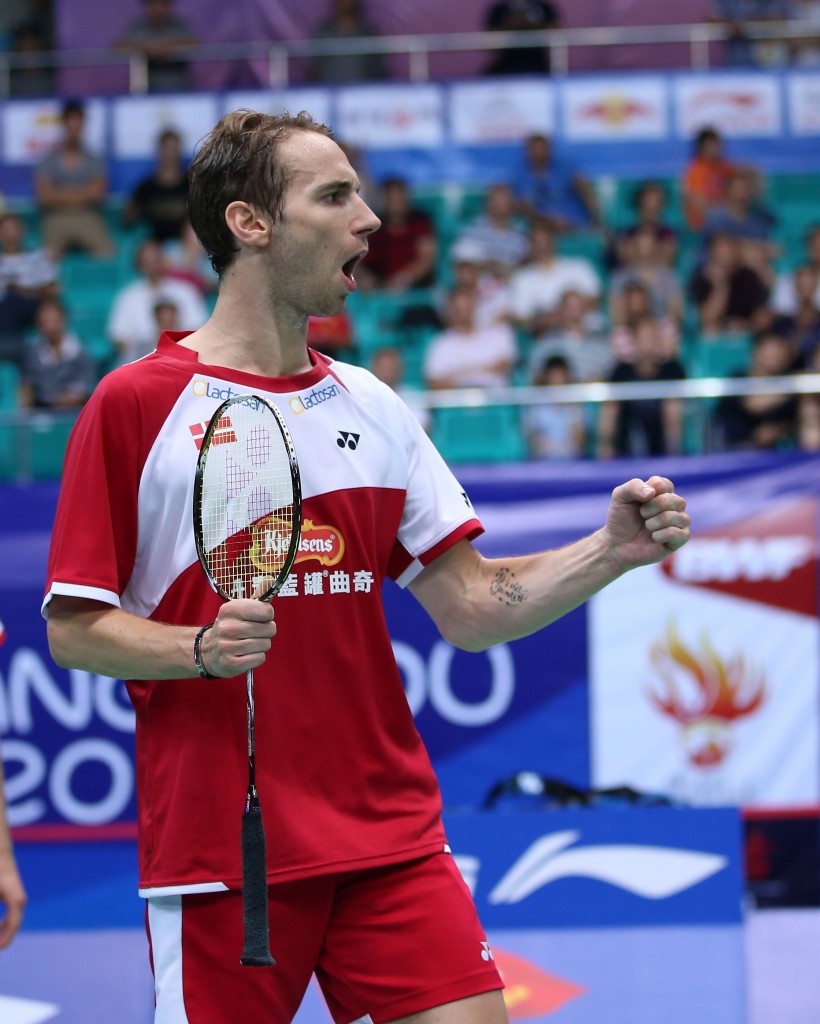 Boe and Mogensen won silver at the World Championships 2013.

Mathias Boe, one of Denmark’s most accomplished doubles players, has announced his retirement from international badminton.

The 39-year-old was the oldest active player at the elite level and had been with the national team for over two decades.

Boe made his international debut in 1998. After partnering players like Michael Jensen, Thomas Hovgaard and Michael Lamp, Boe struck up a combination with Carsten Mogensen that would turn out to be immensely successful. The Boe-Mogensen duo, known for their intelligence and skill rather than brute force, held their own among the leading pairs of their era.

Boe and Mogensen reached the final of their first tournament together – the US Open 2004 – and since then went on to win numerous honours, including silver medals at the London Olympics 2012 and World Championships 2013. Boe also played a vital part in Denmark’s capture of the Thomas Cup in 2016 – making them the first non-Asian country to win that title. They were frequently on the podium at the Superseries, and counted two All England (2011, 2015) and three straight World Superseries Finals (2010, 2011, 2012) among their numerous titles.

The partnership split in March 2019, after which Boe combined with Mads-Conrad Petersen.

Boe revealed that he had originally planned to retire after the Thomas Cup or the Olympics this year, but mental fatigue had caused him to say farewell now.

“After announcing in February that the Thomas Cup or Olympics would be my last tournament, I thought it might give me the motivation to give me a 100 per cent over the last few months, but unfortunately, it has had the opposite effect. I have noticed that I have not been there completely, neither for training nor for matches. I have not had my thoughts in the right place. Mentally, I am simply too exhausted. Throughout my career, I have demanded of myself that I would do everything I could to become the best badminton player I could. But I have not been able to do that lately. That is why it is time to stop.”

Boe said the current lockdown due to the coronavirus pandemic had nothing to do with his decision. 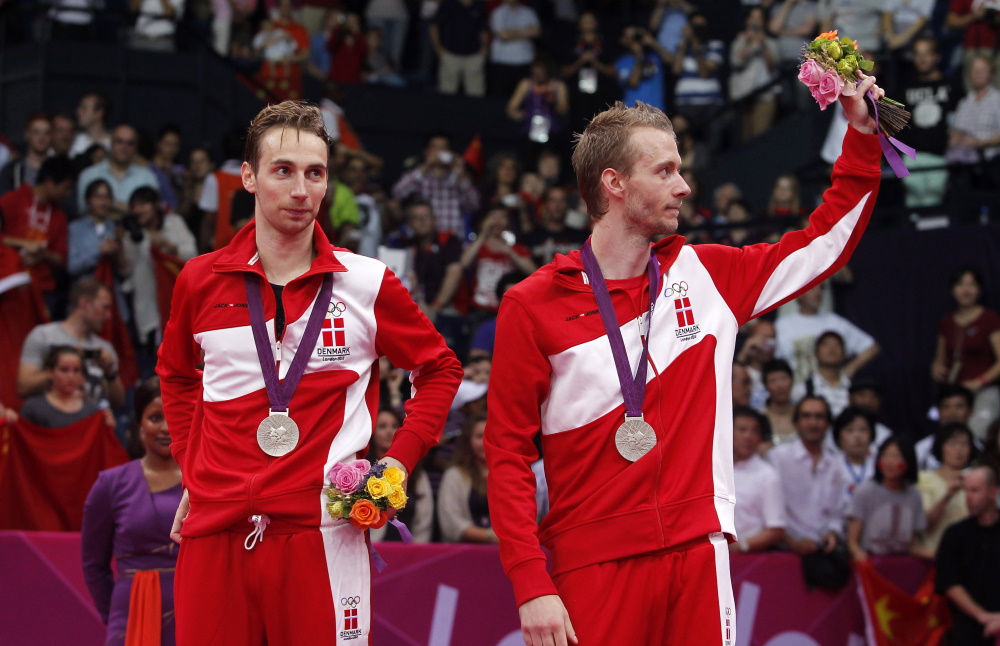 Mathias Boe and Carsten Mogensen on the podium at London 2012.

“I made my decision before the All England. So thankfully, my career does not end because of the virus. I am relieved because it would have been a strange way to end my career. Anyway, I would never get started again after a month away from the training hall. I am no longer as lithe as a panther, and once you have reached my age, something special needs to be done to keep up. I told my coach Jakob Høi and my partner Mads Conrad about my decision immediately after the All England. I think they were a little surprised, but I also think they both understood my decision.

“It is a strange feeling to have stopped. I sometimes think back on some of the great moments and miss them. But I also did that while I was still active, so there is not much difference. Most of all, I am relieved it’s over.”

Jens Meibom, Badminton Denmark’s elite and sporting director, called his retirement the end of an era.

“Mathias has been one of the biggest profiles of badminton and Danish sports. Carsten Mogensen and Mathias have been Denmark’s unconditional best men’s doubles in recent times with over 25 high-level tournament wins and medals at all the major badminton championships. It is an era that is over, and although it is sad, it is also entirely in Mathias’ spirit that he decides to stop. On behalf of Danish badminton, I would like to thank Mathias for all the great results he has contributed to Denmark.”