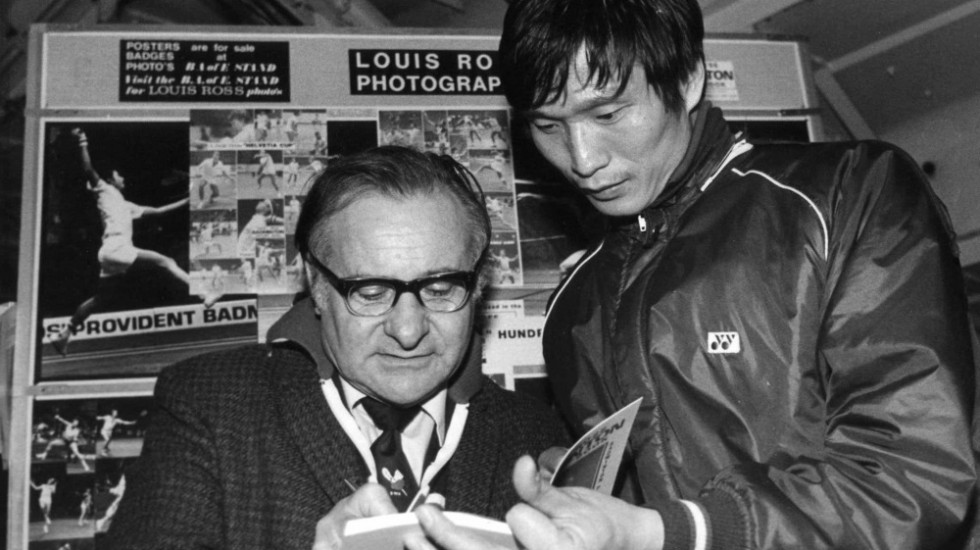 Louis Ross, whose photographs immortalised the stellar cast of the badminton world of the 1970s through to the 1990s, passed away on Thursday due to age-related health complications. He was 91.

Ross will be remembered as a great artist and innovator, who captured iconic images of the period for posterity. Succeeding generations of photographers still marvel at his ability to produce absorbing images of a physically dynamic sport in conditions not often suitable for photography. The decades that he covered were a time of great significance for badminton, for it spanned the era of legends like Rudy Hartono, the advent of ‘Open’ badminton, and the arrival of China and Korea in the 1980s. 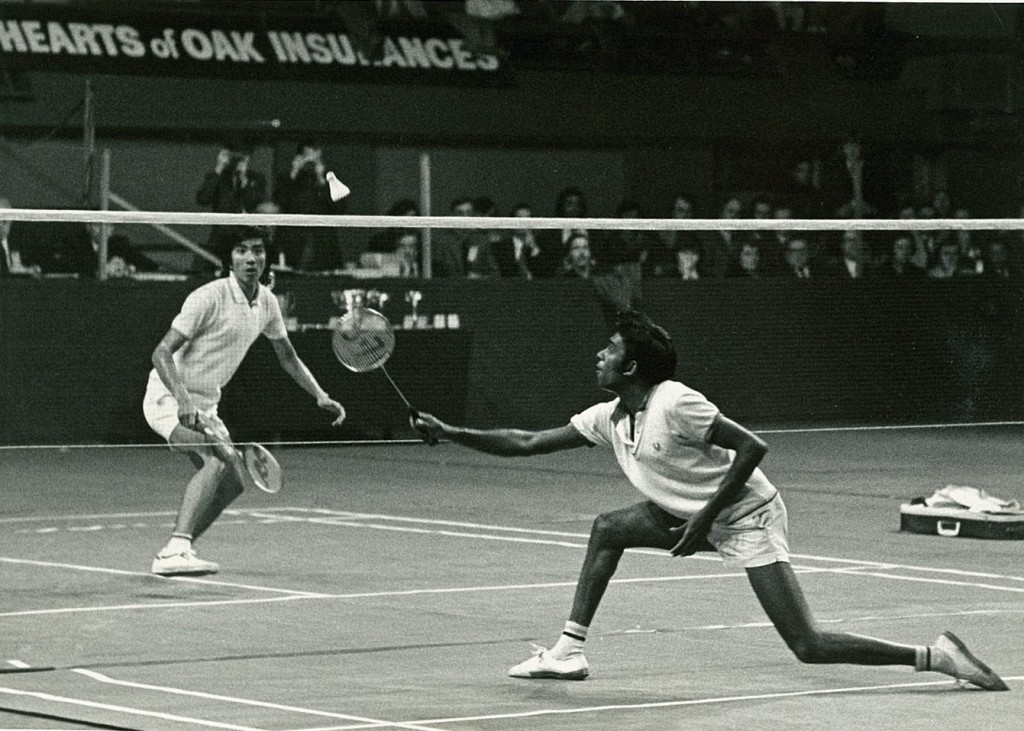 Ross’ shot of Punch Gunalan playing Rudy Hartono in the 1974 All England final.

Ross took hundreds of thousands of pictures during his coverage of events – both international and domestic – and used his engineer’s training to devise new techniques when he had to. His pictures were published in leading badminton magazines and journals, ‘how to play’ guides, and his own picture books and cards.

“Generous, ingenious, cheerful and very popular, he is part and parcel of the tournament scene as he crouches for hours on his little stool, courtside, camera ever at the ready. Ably assisted backstage by his wife, Kath, he must have taken a hundred thousand photos!” was how Pat Davis, former Badminton England national coach and prolific badminton author, described him in the Encyclopaedia of Badminton. Davis published numerous books, most of which featured pictures by Ross. 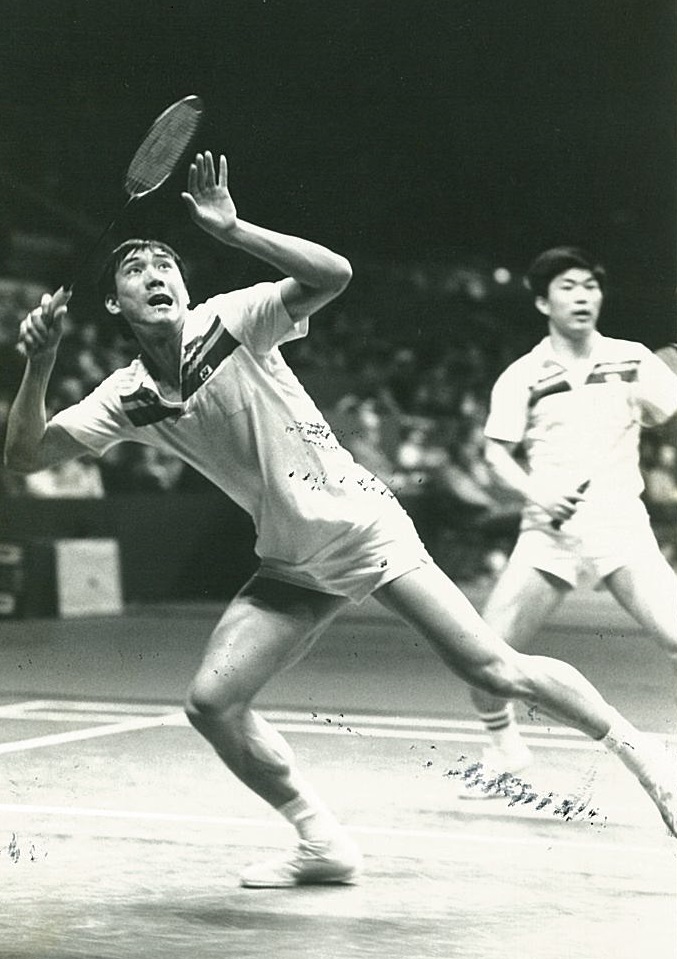 Badminton photographer Alan Spink recalls Ross’s mastery in capturing the right moment despite the limitations of the equipment of that time.

“He shot on film (black and white) no motordrive, no auto focus; he taught me to watch the game, listen to the crowd, wait for the moment. In any game there’s usually a critical point or rally where the game tips in favour of the eventual winner, this is when you pay attention, this is when the best moments and photos are taken! It’s not about taking 1000 images and picking out the best, it’s about taking one photo just at the right time.

“I met Louis for the first time at the World Championships in 1993. I’d already been shooting other sports for many years but he was very nice to talk to, helpful and encouraging, and told me to never give up doing what you love. I never have.”

“His books had some basic introduction on how he’d applied the speed and aperture (settings) in those low lighting days. I followed his tips and started to take pictures. There were many of his action shots that were basically perfect in my mind, hence I would try to capture similar action when I held my camera. In those days you treasured every moment you pushed the button, for every click you would spend one film, and a roll of film could only allow 36 images,” Leung recalls.

“In those early days in my photography I was also a budding coach. And I remember Roger Mills, who was chief coach of England, saying: ‘You know, Louis! You should coach through your pictures!’ I am grateful to Louis for his support and encouragement at that time.”

Apart from his badminton photography, Ross will be fondly recalled by all those who met him for his zest for life – in his 90th year, he was still composing poetry and music besides designing and printing wedding cards.