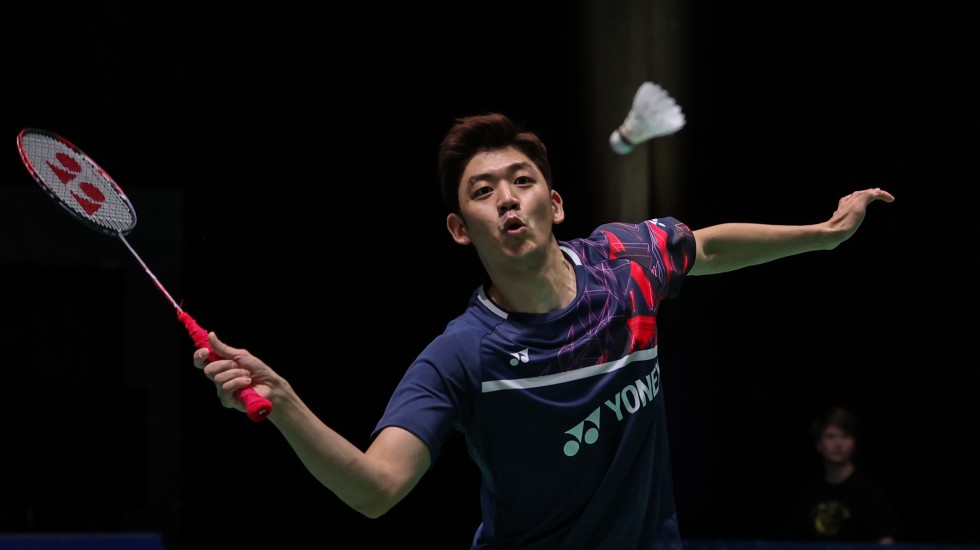 Few players have rocketed to elite-level success so early in their career as Lee Yong Dae. As an 18-year-old he won men’s doubles bronze at the Asian Games in 2006, and while still in his teens, he soared to glory at the All England and then the Beijing Olympics.

Over the next decade and half, he retained his status as one of the world’s premier doubles players, with his superstardom rivalling that of Korean pop idols. While he was a superb all-round player, he had exceptional abilities at the front court, often dictating the play and setting up opportunities for harder-hitting compatriots like Jung Jae Sung and later Yoo Yeon Seong.

Strangely, despite achieving Olympic gold early in his career in mixed doubles, Lee could never replicate that feat in men’s doubles in any subsequent Olympics, World Championships or Asian Games, although he did come desperately close on numerous occasions.

Lee was the most successful doubles player on the Superseries circuit, winning 43 titles.

Vote: Which of Lee Yong Dae’s men’s doubles partners would you prefer to see?

Our Genius in Action this week is Lee Yong Dae 🇰🇷

But which of his men's doubles partners would you prefer to see?