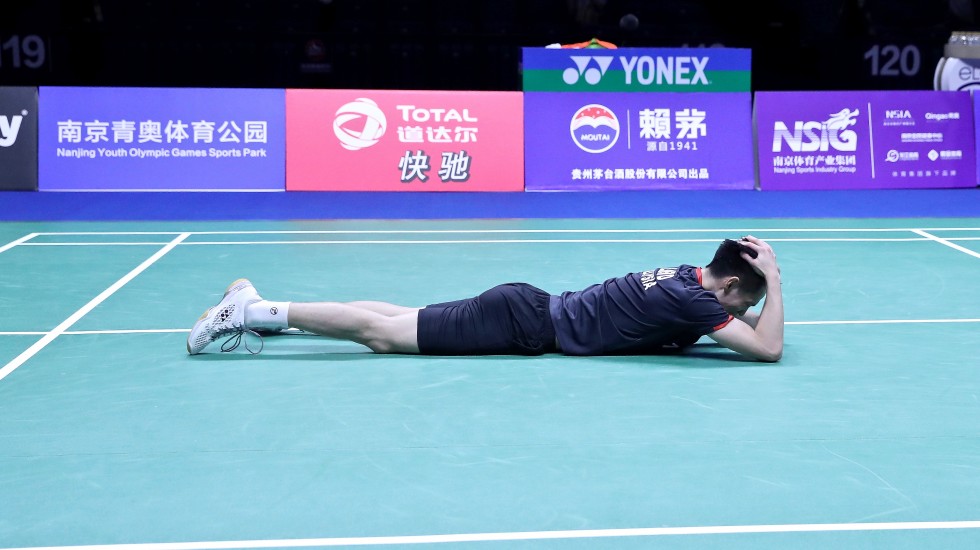 Liew Daren fought hard but could not lead Malaysia to glory.

Who said what in the badminton world over the past week?

“Two months into our partnership, Tan told us that in two years we’d be in the top 30. I didn’t believe it, but it happened.”

“It’s like living in a dream I’ve always imagined. Every day I’m doing what I enjoy and love the most.”

Slovakia’s Martina Repiska tells Badminton Europe she does not see any downside to being a shuttler. 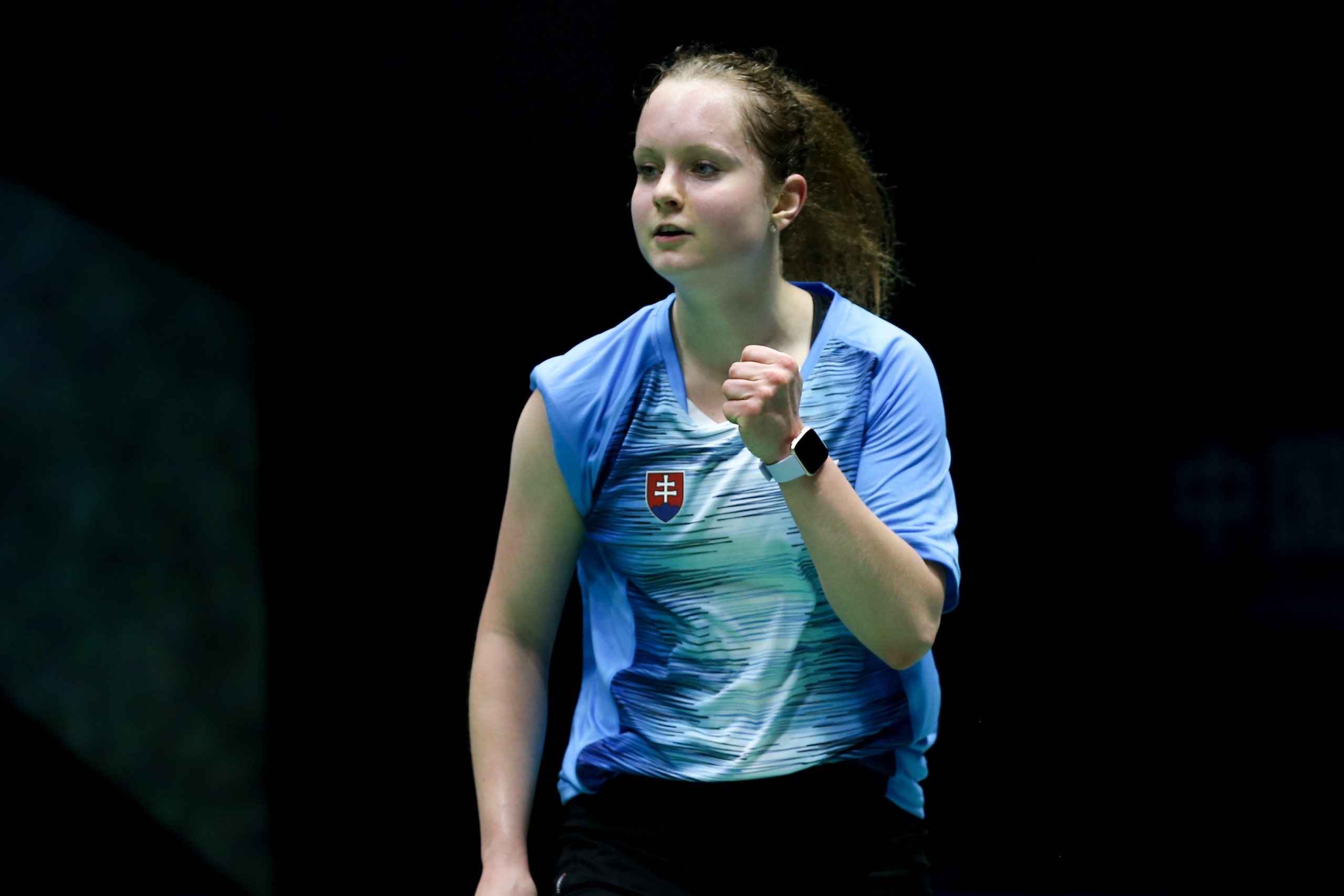 “Momota will be the man to beat. With tournaments suspended, he has all the time in the world to rest and get back to his best.”

Lee Chong Wei tells New Straits Times who he is backing for Olympic glory next year.

“The most important thing is be safe. Don’t beat yourself up over it because the situation is not under our control.”

National champion Matthew Lee tells the Jamaica Star that athletes must stay positive while riding out the COVID-19 crisis.

“I’ve appointed one coach to monitor each discipline. Every coach must handle around 10 players so they can monitor their training with quality.”

“I could not hold back my tears as soon as I left the court. I was absolutely devastated.”

Liew Daren reveals to The Star what he did after the Thomas Cup 2014 final. The Malaysian lost the rubber game of the third men’s singles match to Japan’s Takuma Ueda with the score tied 2-2.