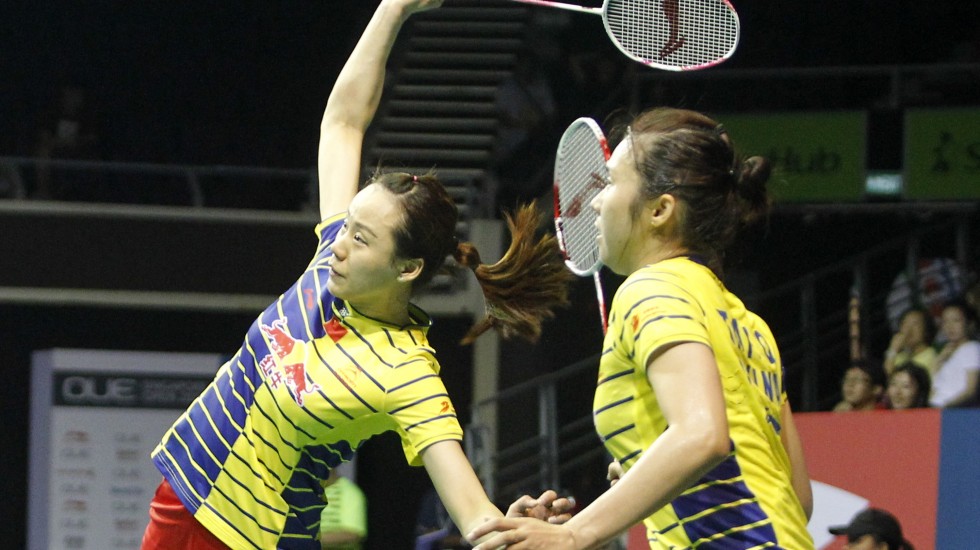 Zhao Yunlei (left) and Tian Qing were the premier women's doubles pair of their time.

Both Zhao Yunlei and Tian Qing had success with other partners, but as a pair they enjoyed long periods of supremacy during the first half of the 2010s, helping themselves to several major titles. As China’s go-to pair in team events, they nearly always ensured a point in high-pressure contests.

Zhao was a tremendous all-round player, but she was particularly astute at the net, while Tian provided the firepower from the back that saw them hold off the best opponents of their time. That they won two World Championships and the Olympics dropping just one game in those three campaigns is an indication of how far ahead of the competition they were.

Vote now to decide which of these two Zhao Yunlei/Tian Qing matches you would like to watch in full.

London 2012 gold medallists Tian Qing and Zhao Yunlei 🇨🇳 are our 'Geniuses in Action' this week.

Vote for your Fans' Match of the Week 👇