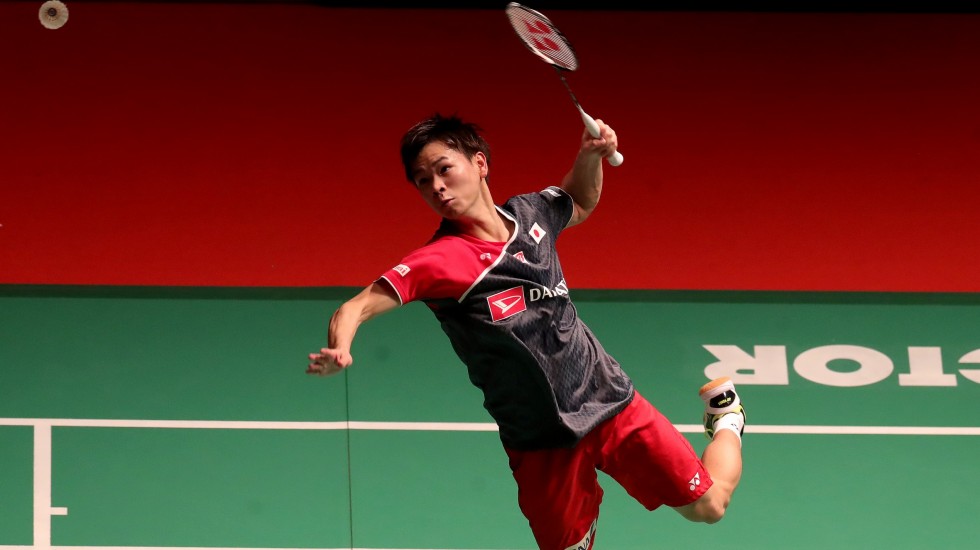 We have done a study on how to maximise shuttlecock speed on a jump smash.

The jump smash is the most spectacular and one of the most elemental shots in badminton, but the biomechanics involved in it raises many important questions.

A study on the jump smash by researchers at Loughborough University as part of a project funded by the BWF Research Grants Programme throws light on some vital aspects of this important shot.

By improving our understanding of the elements involved, the study aims to explain how best players can increase smash speeds through technique and strength training.

Eighteen male badminton players of regional, national and international standards participated in this study, each performing a series of forehand jump smashes.

The factors causing the variations in smash speeds were investigated.

An interesting finding from this study was the “non-significant correlation” of shuttlecock speed with jump height.

The results suggest that players and coaches should focus on proximal segment movements to increase shuttlecock speed. Specifically: