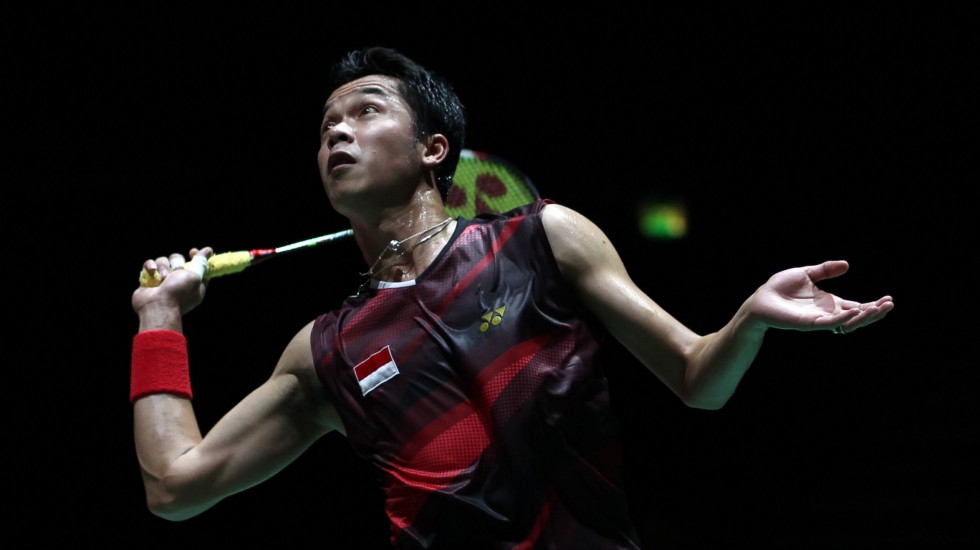 It is a measure of Taufik Hidayat’s impact on badminton that, six years into his retirement, he is still a poster boy for the sport, his popularity rivalling that of the biggest stars of today. This popularity is due to the sorcerer’s touch that he brought, its brilliance as well as its inherent unpredictability.

At his best, he dazzled spectators with his stroke play and sublime touch; the art was front and centre of his game. With a bountiful array of strokes – particularly a vicious backhand – Hidayat gave us a vision of what was possible on a badminton court. Equally, his unpredictability added to the air of excitement every time he stepped up for a match.

Having led Indonesia to glory at team and individual events, and featuring in some of the greatest matches, Hidayat occupies a special place in badminton history.

Hidayat’s childhood coach in his hometown Bandung was Iie Sumirat, a leading player of the 1970s.

Vote now to decide which of these two Taufik Hidayat matches you would like to watch in full.