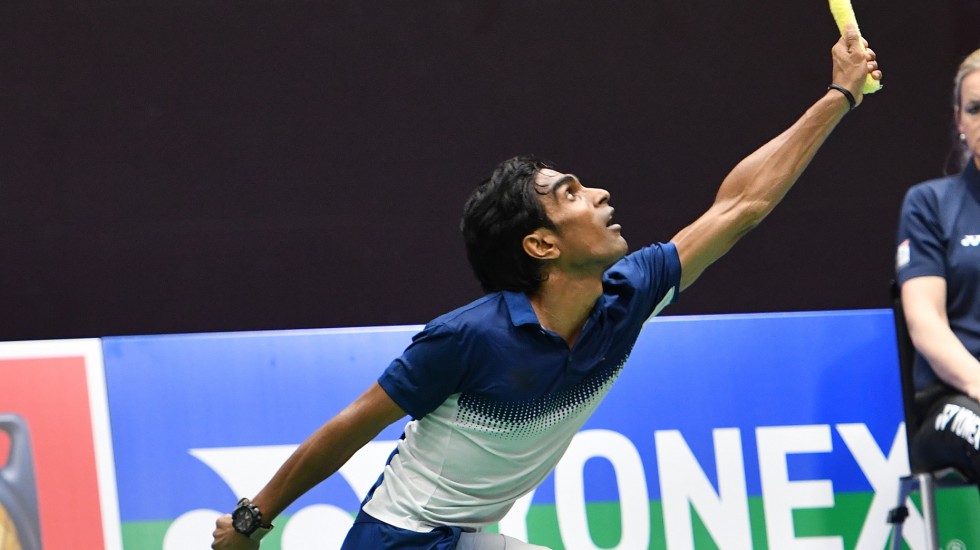 India’s Pramod Bhagat was one of four double titlists at the Brazil Para Badminton International 2020 that concluded on Saturday in Sao Paolo.

Bhagat beat his compatriot Manoj Sarkar in the men’s singles Standing Lower (SL3) final in the closest match of the day, 22-20 23-21, before teaming up with Sarkar for the men’s doubles (SL3-4). The Indian duo beat China’s Chen Xiaoyu/Gao Yuyang 21-11 21-7. 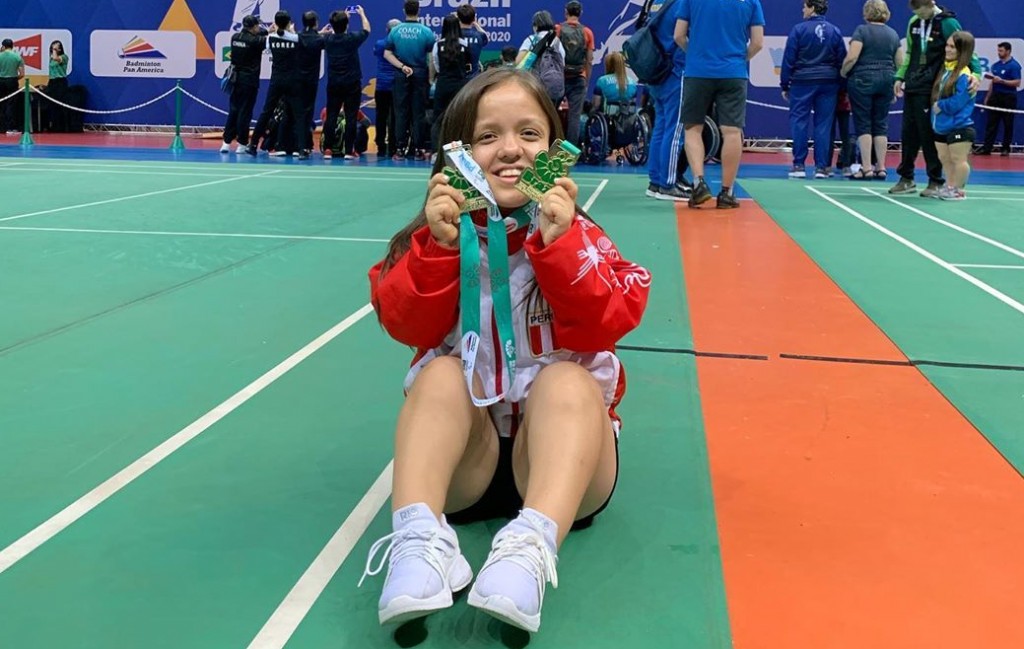 China’s wheelchair star Liu Yutong also claimed a double. The top seed held off compatriot Xu Tingting in the Wheelchair (WH2) final, 21-16 21-15, and then teamed up with Yin Menglu for the women’s doubles (WH1-2). The Chinese pair were too strong for second seeds Emine Seckin (Turkey) and Man-Kei To (Belgium), 21-13 21-11.

World champion in the Short Stature (SH6) category, Peru’s Carmen Giuliana Poveda Flores, breezed through all her four league matches in singles without dropping a game to win the gold. 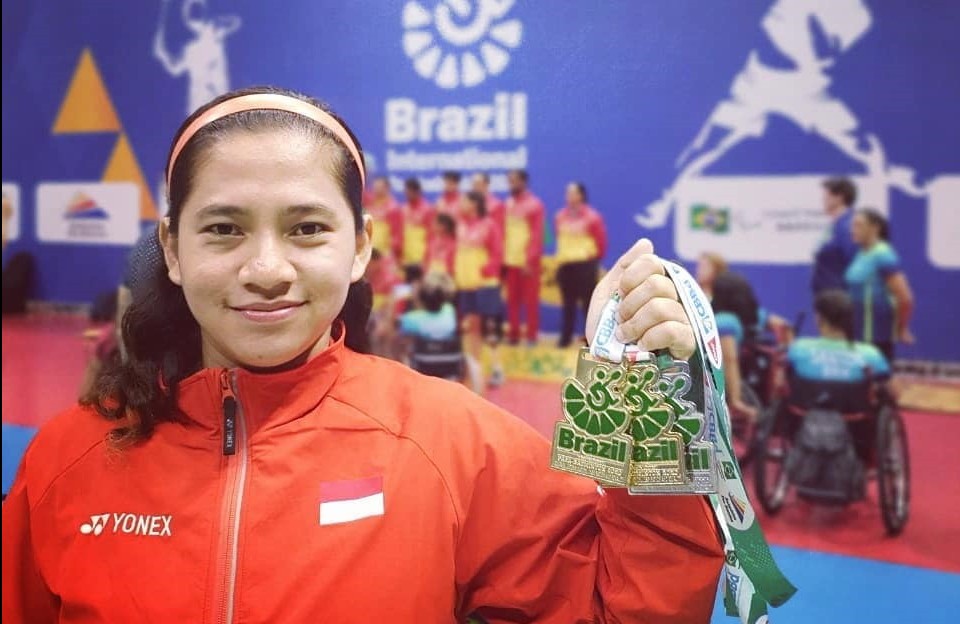 However, she got a measure of revenge in the women’s doubles SL3 – SU5 final, as she and Khalimatus Sadiyah Sukohandoko prevailed over Cheng Hefang and Ma Huihui, 21-15 21-19.

There was a surprise in the women’s singles SL3, with India’s Parul Parmar falling to Turkey’s Halime Yildiz 21-9 21-14.

China emerged the most successful team with 8 gold medals.