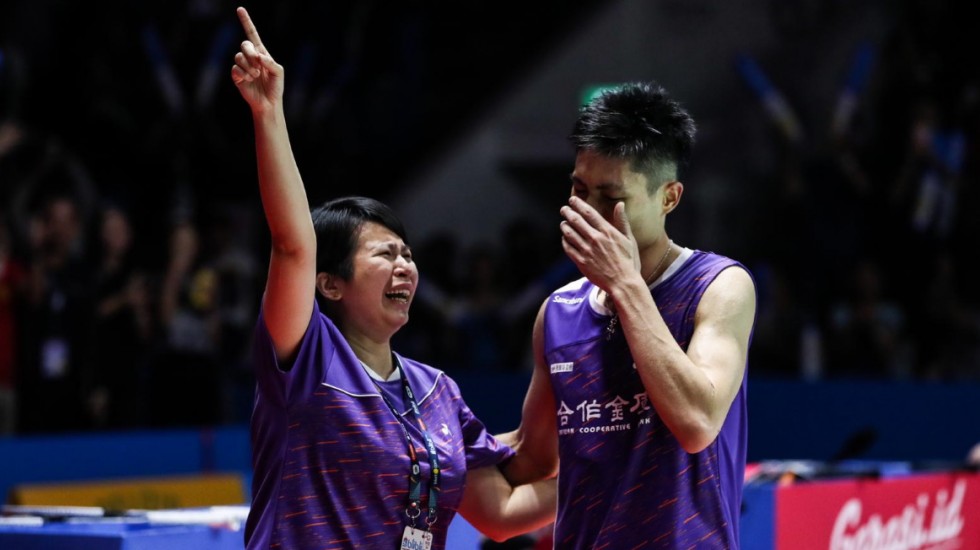 As we bid goodbye to 2019 and welcome 2020, we take a final look back at some of the most thrilling matches of the year gone by. 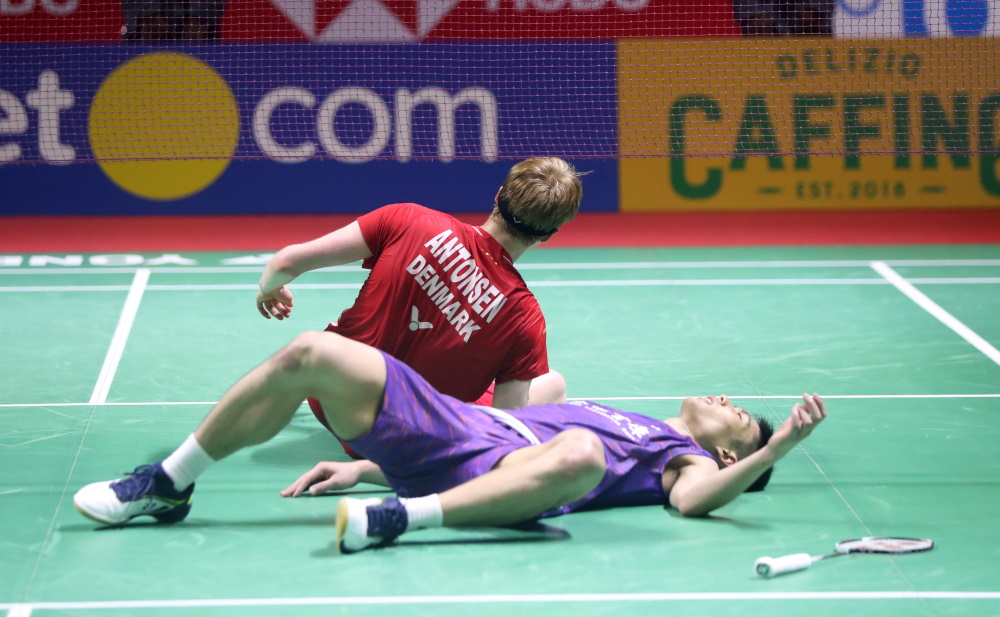 A magnificent men’s singles final went the way of Chou Tien Chen after he outlasted Anders Antonsen in 91 minutes, at the end of which both collapsed to the floor. (Antonsen was later wheeled off to the airport, with his legs cramping.) It was an epic title-winning performance from Chou, who survived his fourth straight three-game win, each of which lasted over an hour and fifteen minutes. His triumph in the final – 21-18 24-26 21-15 – crowned the biggest moment of his career. 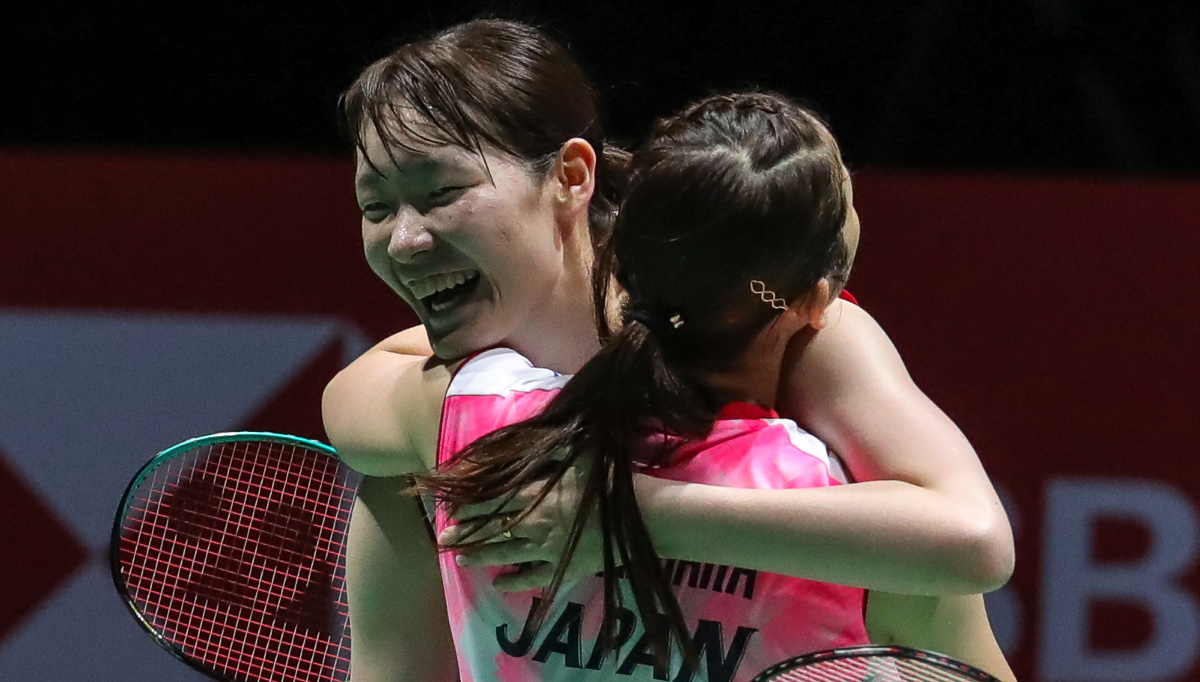 Matsumoto and Nagahara kept their nerve to hold off a stunning comeback. With a 10-4 record, Tai Tzu Ying held the aces against Pusarla V Sindhu going into the quarterfinal at the TOTAL BWF World Championships 2019 – and through the first game, the world No.1 simply bamboozled the Indian. Pusarla dug in for the long haul, stubbornly retrieving everything Tai threw her way. It was touch-and-go, until Tai faltered at the very end (12-21 23-21 21-19). It was the biggest test Pusarla would face in her historic march to the gold. 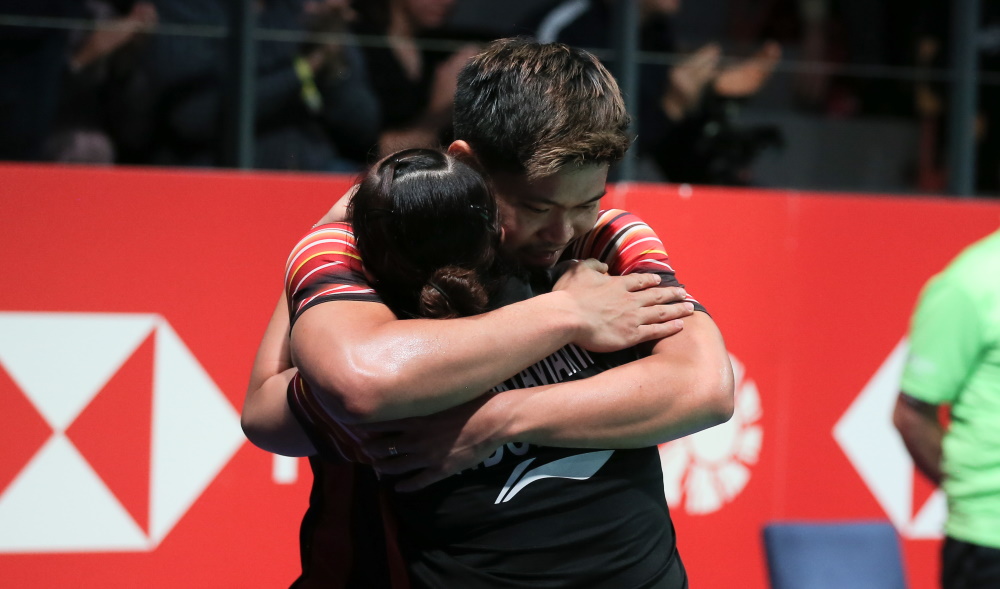 Jordan and Oktavianti soak in the moment of their biggest triumph.

A fine come-from-behind effort by Praveen Jordan and Melati Daeva Oktavianti for their first major title as a pair. With Wang Yi Lyu and Huang Dong Ping taking 12 points in a row in the third from 7-14 down, it looked like the Indonesian challenge was dead and buried, but Jordan and Oktavianti staged a great fightback to haul past the Chinese 21-18 18-21 21-19. 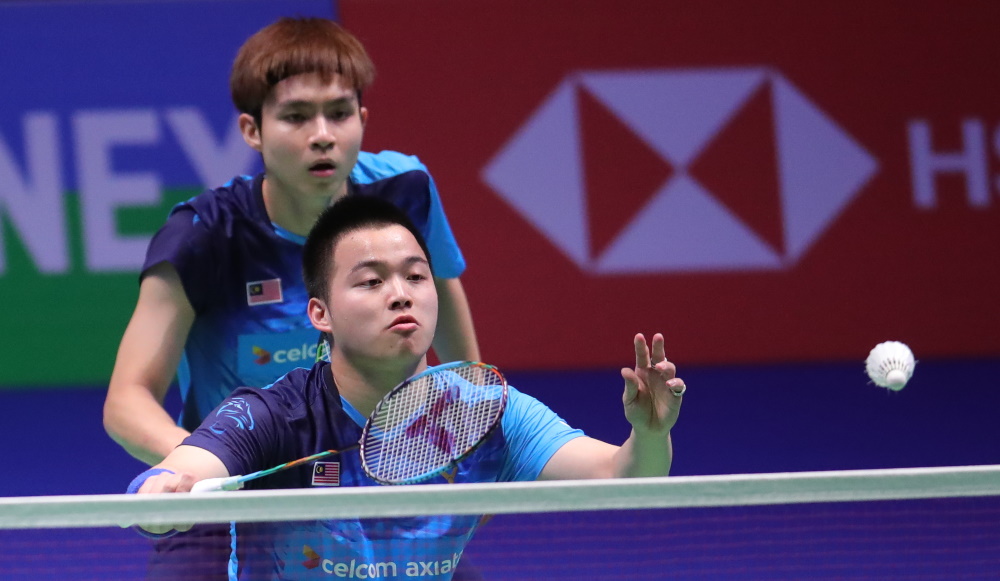 There were several great men’s doubles matches during the year; the All England semifinal between Aaron Chia/Soh Wooi Yik and Fajar Alfian/Muhammad Rian Ardianto was particularly memorable for the sheer crackling pace and intensity of the match from start to finish. The Malaysians stepped it up against the Indonesians, coming through 12-21 22-20 21-19 to make their first major final.