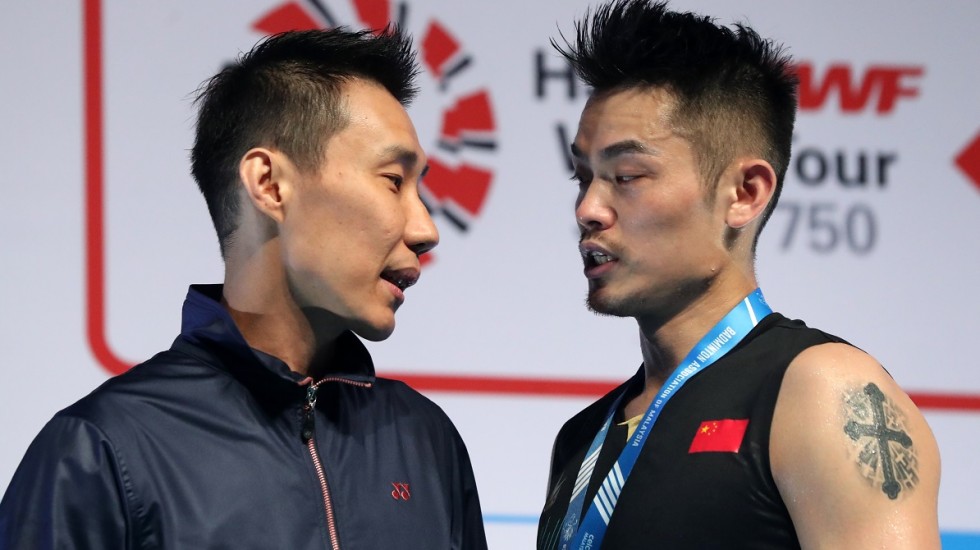 End of an era with Lee Chong Wei (left) announcing his retirement.

What a 12 months it has been for badminton!

In that time, we also said goodbye to a number of champions who announced their retirement including Lee Chong Wei, Liliyana Natsir, Li Xuerui, Christinna Pedersen and Kamilla Rytter Juhl.

The new AirBadminton project was launched in May this year and is one of the exciting new participation initiatives aimed at making badminton even more accessible with more people able to get more enjoyment from badminton by playing in an outdoor environment.

With the launch of AirBadminton, the BWF hopes to see it thrive in all badminton markets and the Federation is delighted to see a positive reaction to some of the first AirBadminton competitions and we hope this can also become a new exciting part of badminton’s future.

It’s no surprise to see then that badminton is experiencing large-scale growth around the globe.

According to the 2018 Global Badminton Study conducted by Nielsen Sports, the sport’s fan base is estimated to be 681 million across seven regions based on sample surveys conducted in 21 badminton markets globally.

This is an increase of around 37 percent since 2015 on those same 21 markets.

For 2018, the survey added 15 additional markets increasing the badminton fan base by 54 million, bringing the total number of badminton fans globally in 35 markets to be estimated to 735 million fans across seven regions.

In fact, badminton is ranked third behind football and basketball and ahead of tennis, motorsport and golf in terms of total fans when measured in 21 key countries. 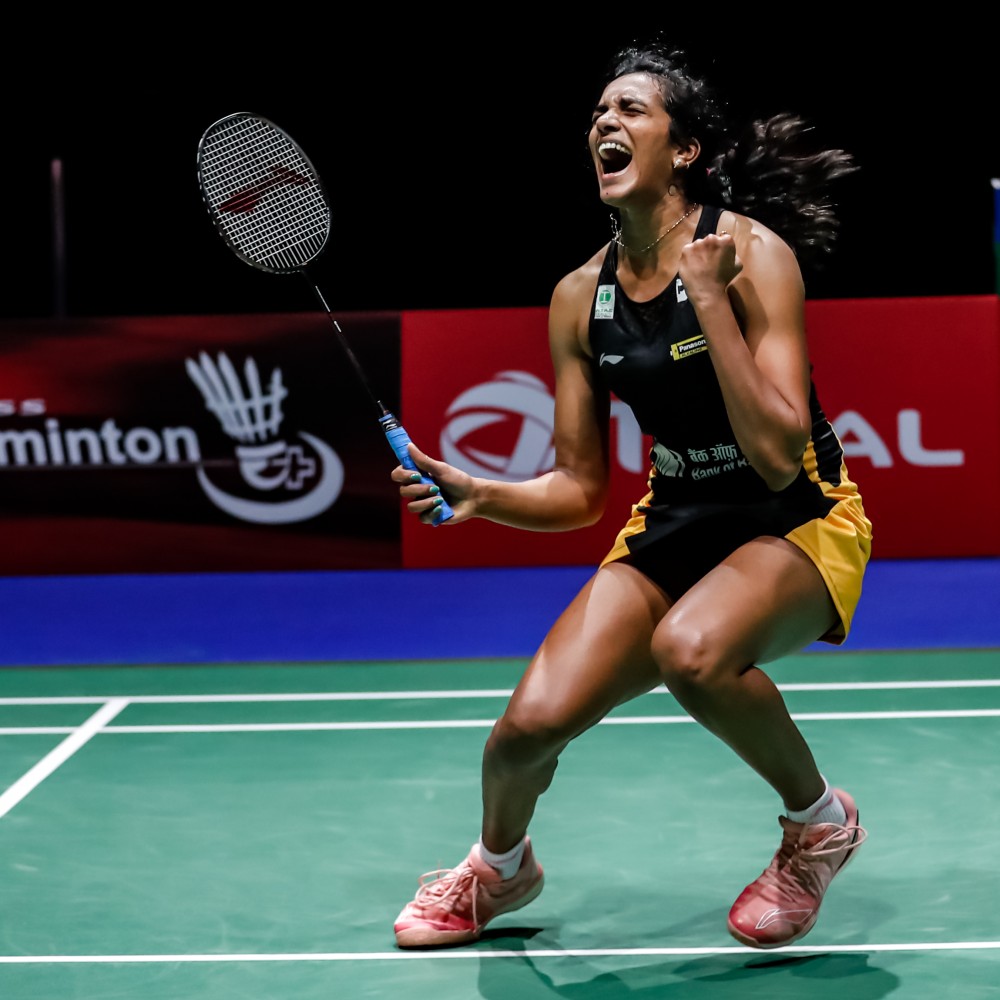 The success of Pusarla V Sindhu has driven the growth of badminton in India.

On top of this, there’s also 339 million active badminton participants who played badminton at least once a week estimated across the 35 countries studied.

China has the greatest number of individuals playing badminton on a regular basis followed by India, Malaysia, Singapore, Chinese Taipei, Thailand and Indonesia.

In Western Europe, we have also seen a huge increase in participation in Russia and Spain in particular.

Our next efforts are to tell the world about this via our communication strategies.

As an International Federation, we see ourselves as the guardian of badminton and we believe it is our goal to protect the future of our fantastic sport.

BWF is currently in the process of working with its Global Development Partner, HSBC, to deliver outdoor badminton courts across the Guangzhou region in China for local badminton communities to use, which is part of phase two of the AirBadminton project.

The first of these courts were unveiled during the HSBC BWF World Tour Finals in December and we’d like to see this happening all around the world.

For the BWF, the community aspect of badminton is very strong in many of our prime markets such as China, India and Indonesia.

And if we can start to tap into this cultural and community connection, we feel it will open up more avenues for business and growth.

The Tokyo 2020 Olympic and Paralympic Games are of course a big highlight next year, and the fact Para badminton is debuting at Tokyo 2020 is certainly a landmark occasion for the sport.

It is fantastic for the players and wider badminton community to be accepted into the Paralympic Games and to be part of the programme.

Japan is also a fitting backdrop to present our Olympic and Paralympic disciplines where Japan has for many years been hosting numerous tournaments being considered among the best and most prestigious tournaments by our players. 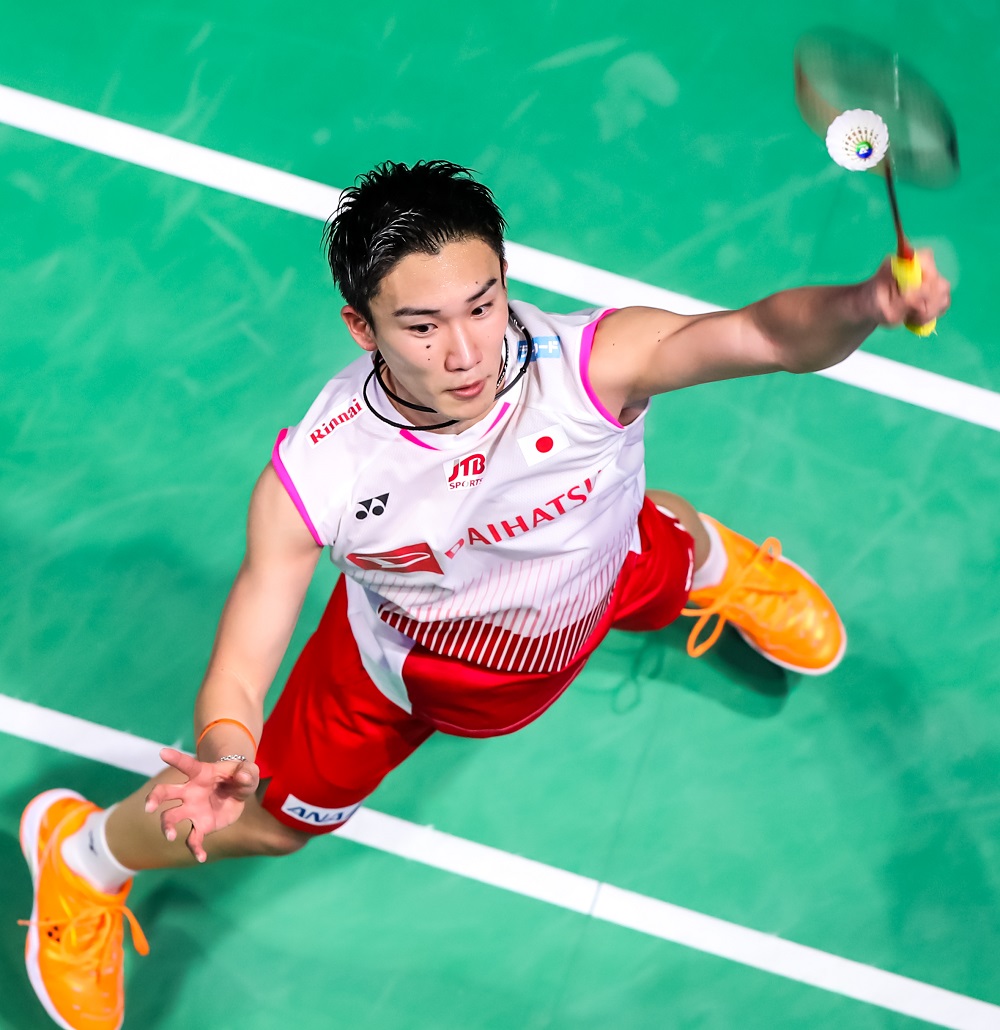 Kento Momota will be looking to repeat his success of 2019 on home soil at the Olympics in 2020. 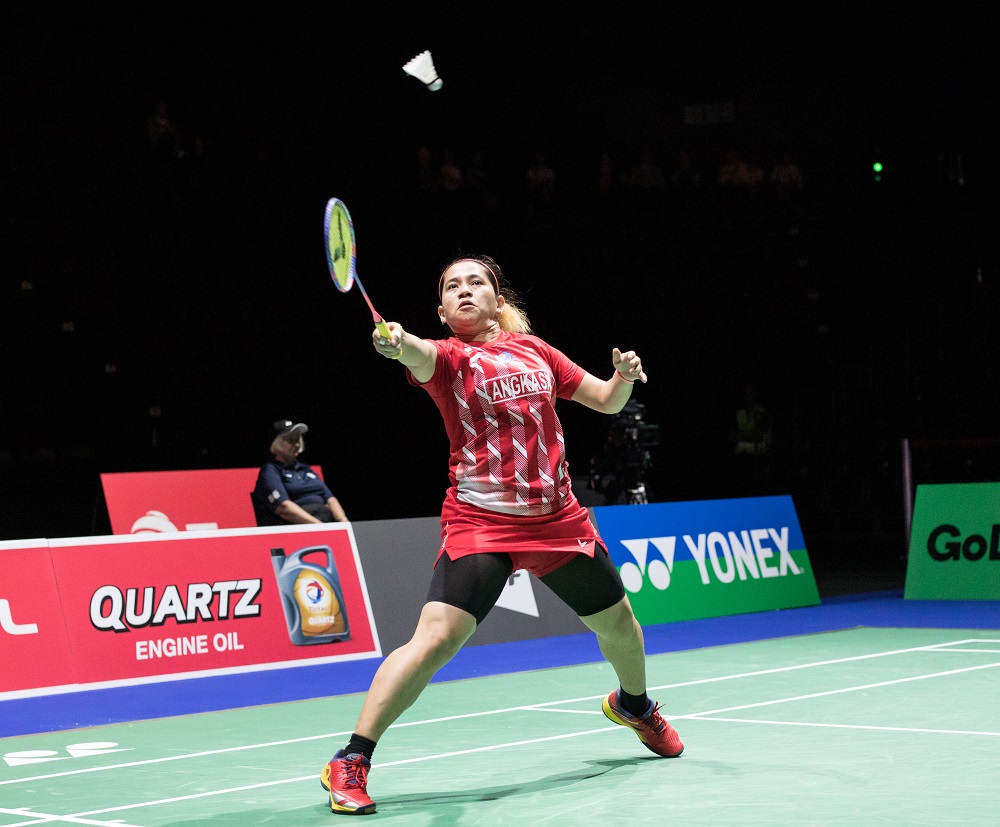 With Japan’s fantastic pedigree in the sport and recent successes, the atmosphere at the Musashino Forest Sport Plaza and Yoyogi National Stadium will be amazing.

The Tokyo 2020 Paralympic Games is the big goal for our talented Para badminton athletes this year.