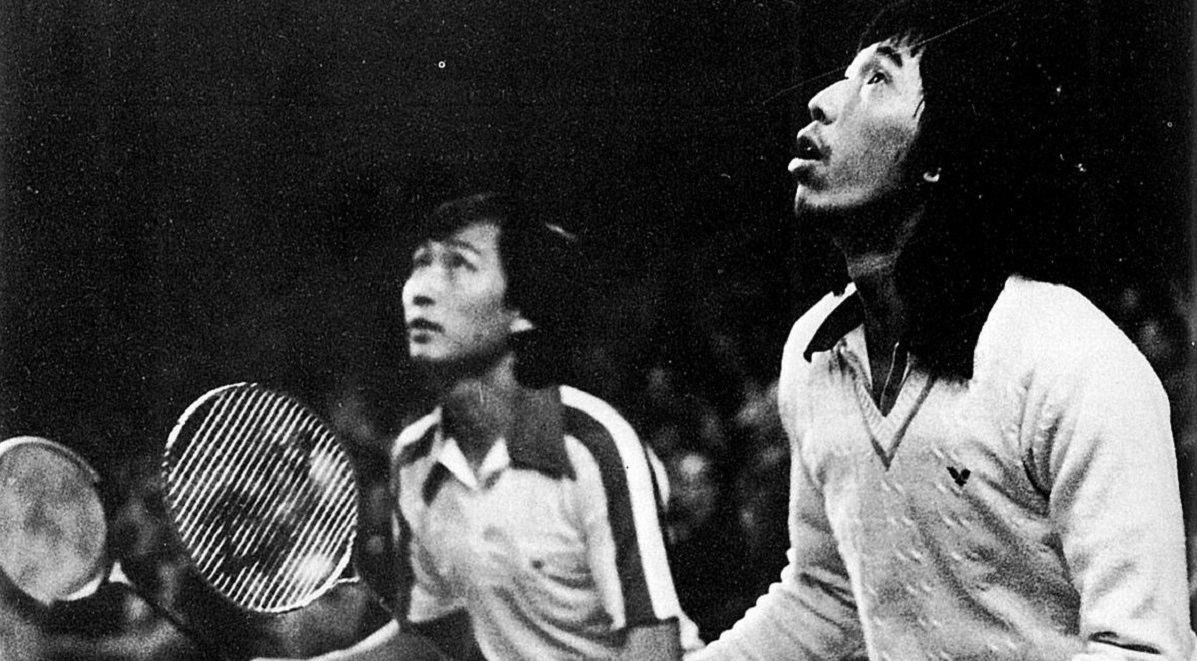 Johan Wahjudi (left) and Tjun Tjun - among the most accomplished pairings in badminton.

The badminton world lost one of its legends with the passing away of Johan Wahjudi on Friday.

Wahjudi, who died aged 66 in Malang, the city of his birth, was the most accomplished men’s doubles player of his time along with partner Tjun Tjun. The duo had numerous accomplishments to their credit, but perhaps their best-known feats are winning the inaugural World Championships in 1977 and their haul of six All England titles, including four in a row from 1977 to 1980. 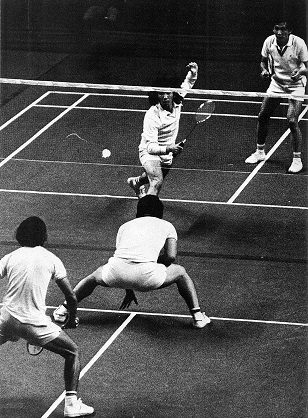 While Tjun Tjun was the more spectacular player, with a feared attacking game, Wahjudi was his ideal foil with his all-round consistency.

Wahjudi had started playing at the age of four under the guidance of his father. By the early 1970s, he had made a name for himself and earned a call to the national centre in 1972. His partnership with Tjun Tjun started during the preparation for the 1972 World Invitation tournament in Jakarta. It was a partnership that would be second to none.

After a devastating 15-1 15-7 loss to compatriots Ade Chandra and Christian Hadinata in the final of the 1973 All England, Tjun Tjun and Wahjudi set a standard that no one could match. From 1974 until 1980 they lost only one match at the All England – in the 1976 final to Bengt Froman and Thomas Kihlstrom. That loss simply spurred them on to winning the next four All England titles.

Hadinata, a great player himself who along with Ade Chandra witnessed the exploits of Tjun Tjun and Wahjudi first hand, said they were far ahead of their time in their approach to the game.

“Johan and Tjun Tjun were prototypes of the men’s doubles players of today. The rotation as very good,” Hadinata told BWF earlier this year. “Men’s doubles players of this era play like them. With me and Ade (Chandra), I used to play at the front and Ade was at the back; it was conventional doubles. Johan and Tjun Tjun were the first pair to play rotation (effectively). They won six All England titles playing like that.”

During their streak of four successive All England titles, they did have a close call in the 1979 semifinals against Japan’s Yoshitaka Iino and Masao Tsuchida. After a close second game, the teams took the allotted five-minute break, but the Indonesians returned a few seconds late – only to hear umpire Alan Jones announce their disqualification. They did not protest, but referee Herbert Scheele over-ruled the umpire. The Indonesians were soon down 4-12 but staged a stirring fightback to win the match 15-6 14-17 18-17 to make the final.

Wahjudi was a key figure in Indonesia’s Thomas Cup wins in 1976 and 1979. In 13 games, he and Tjun Tjun lost only one. The duo won both their matches in the 1976 final against Malaysia, as Indonesia won 9-0; it was just as one-sided in the 1979 final against Denmark.

The reigning champions were unable to defend their title on home soil at the World Championships in Jakarta as Tjun Tjun had an injury. At their next All England, they fell in the final to teammates Rudy Heryanto and Hariamanto Kartono. With Tjun Tjun having persistent back problems, the legends called time on their career soon after. Wahjudi stayed in touch with the sport, founding PB Lotto, a badminton club.

Wahjudi’s contribution to the game was recognised by BWF as he and Tjun Tjun were named in the BWF Hall of Fame in 2009.