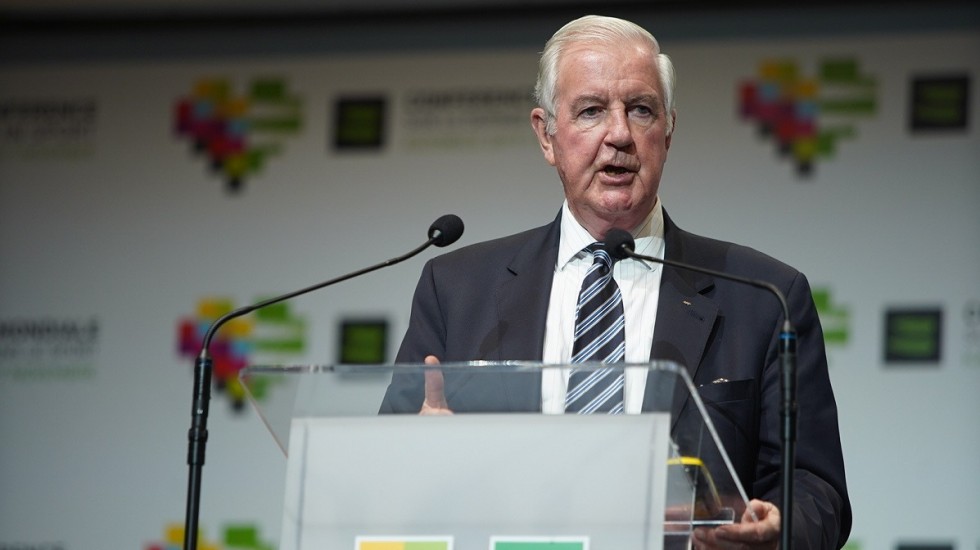 Hosted at the International Congress Centre in Katowice, Poland, the conference bought together representatives from the Sport Industry, Governments and National and Regional Anti-Doping Organisations to unveil the World Anti-Doing Code 2021 and eight International Standards. 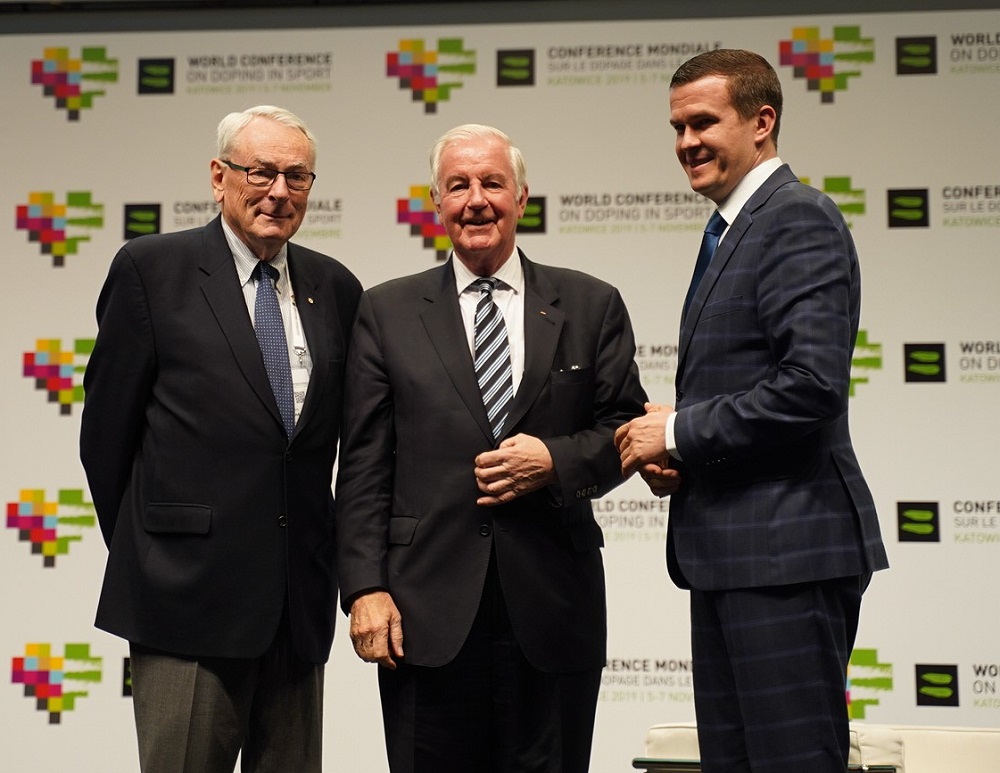 It also saw two former athletes elected as the new President and Vice President of WADA when they officially take office on 1 January 2020.

Founding President Richard Pound, who led WADA from its inception in 1999 until 2007, paid tribute to the outgoing Reedie, declaring: “Sir Craig is someone who has given up his time and experience voluntarily over many years.

“He has led WADA for six years and at the end of Craig’s tenure, WADA is a better organisation than it was when he took office.

“We have a stronger regulatory framework, a world-class intelligence and investigations operation, we are funding scientific research and development and we have a significantly increased budget.

“Craig should take satisfaction that he leaves a stronger WADA than he inherited and I think we should all thank him for that,” Pound said. 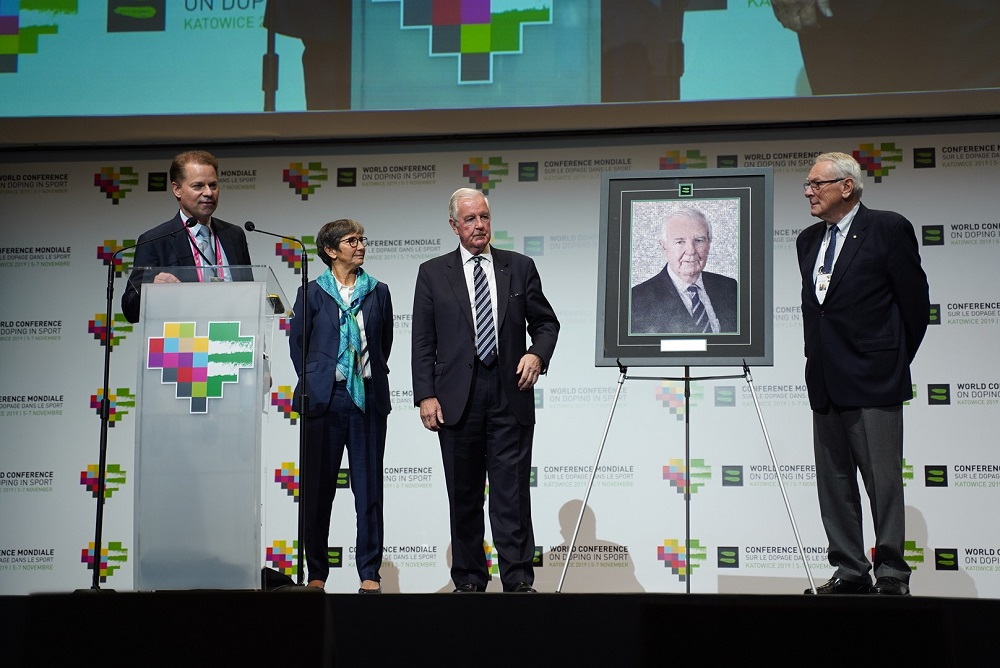 Reedie, who was International Badminton Federation President from 1981 to 1984, reflected on his 20 years with WADA and noted his particular satisfaction at seeing it flourish into the anti-doping body it is today.

“I have been involved with WADA since the start 20 years ago and I have seen it grow into the highly effective organisation that it is today.

“It has been my privilege to lead the Agency for the past six years, through what have been challenging times. In that period, I have seen WADA grow and strengthen considerably.

“It is a telling sign that both the new President and Vice President are former elite athletes who no doubt will bring athletes’ voices and perspectives forward.”

The overriding theme of the conference put clean athletes at the centre of the war against doping in sport and education as the key driver of prevention.