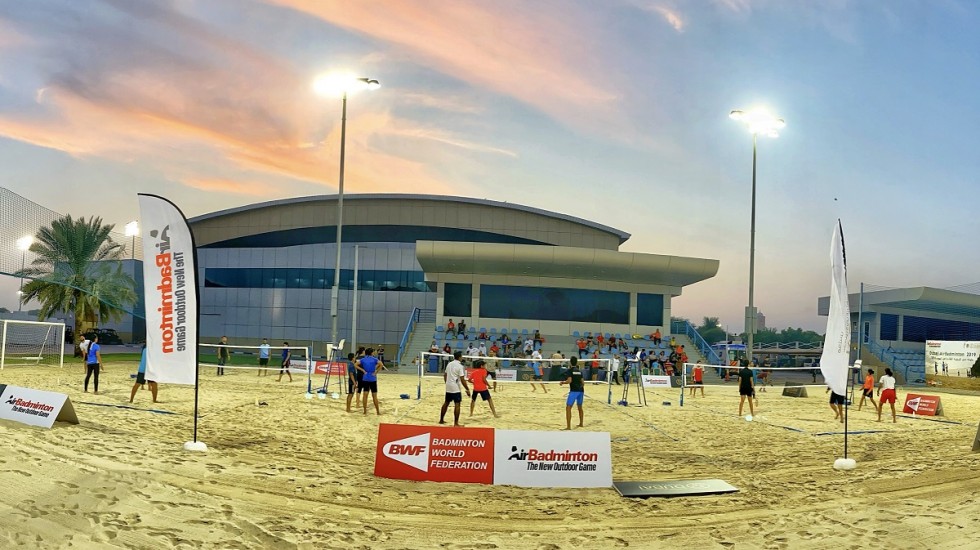 It’s exciting times for badminton as we continue the roll-out of the new outdoor game.

With the AirShuttle nearing the final stages of pre-production, a host of AirBadminton activities have been taking place.

In October, the Badminton Association of Malaysia (BAM) conducted an AirBadminton exhibition in conjunction with Malaysia’s National Sports Month. 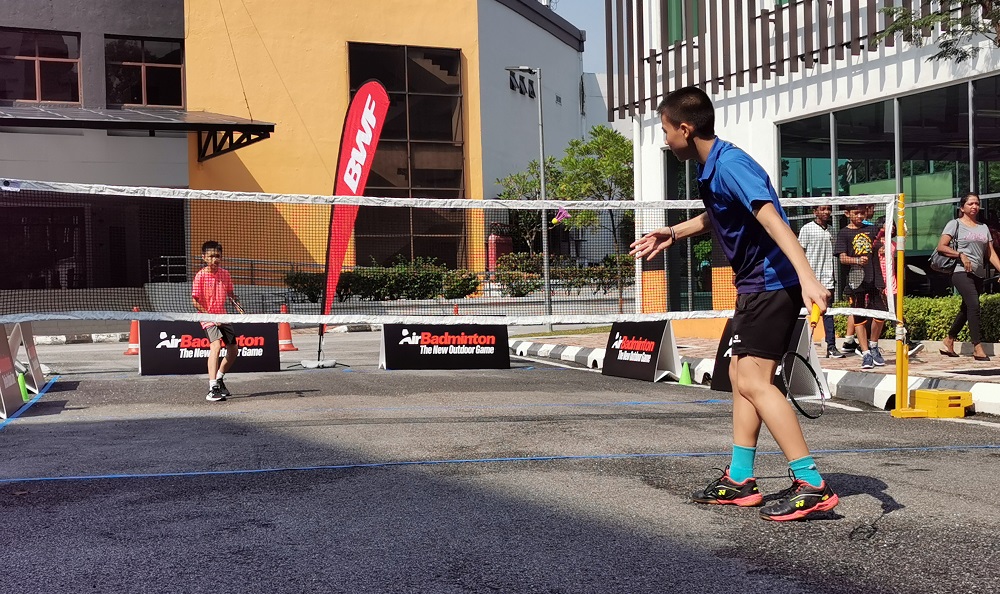 Youngsters try their hand at AirBadminton in Kuala Lumpur recently.

Two weeks ago, the Dubai Sports Council hosted the first AirBadminton tournament in the region as part of the Dubai International Challenge 2019.

It was an opportunity for the BWF to validate equipment, regulations and tournament formats. 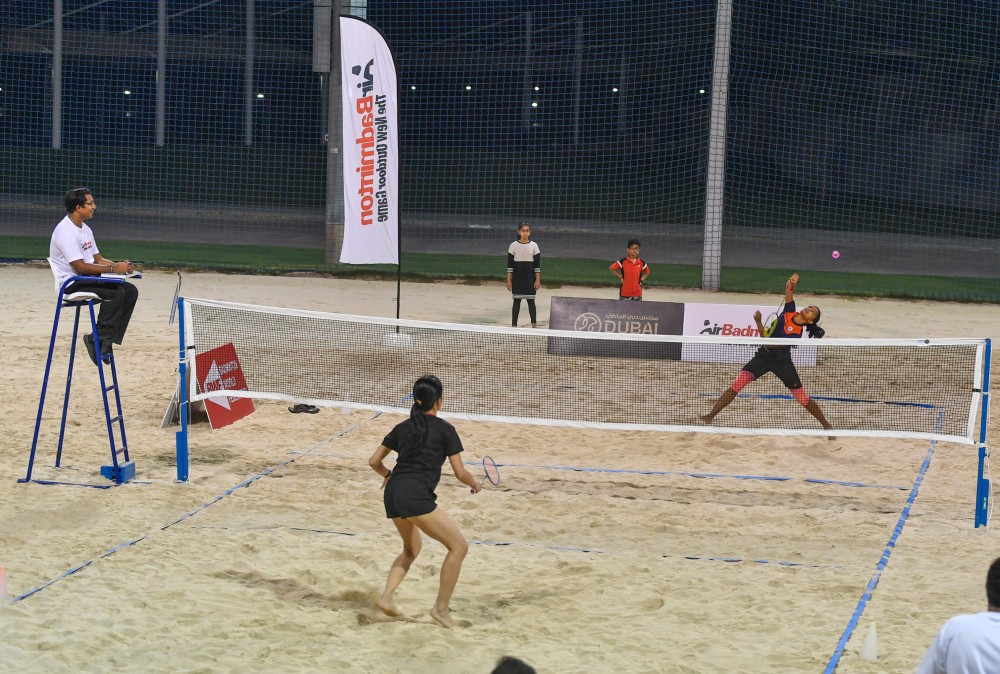 Women’s singles action at the AirBadminton tournament in Dubai.

In November, Singapore Badminton Association will be running an AirBadminton event alongside the Singapore Youth International Series 2019.

And coming up in December, we will announce and launch the HSBC Guangzhou AirBadminton Legacy Project during the HSBC BWF World Tour Finals.

Following on from the successful launch of AirBadminton in Guangzhou in May, the BWF together with our partner HSBC, the Guangzhou Sports Bureau and the Chinese Badminton Association, plan to construct a number of AirBadminton courts for public usage around China as a legacy initiative. 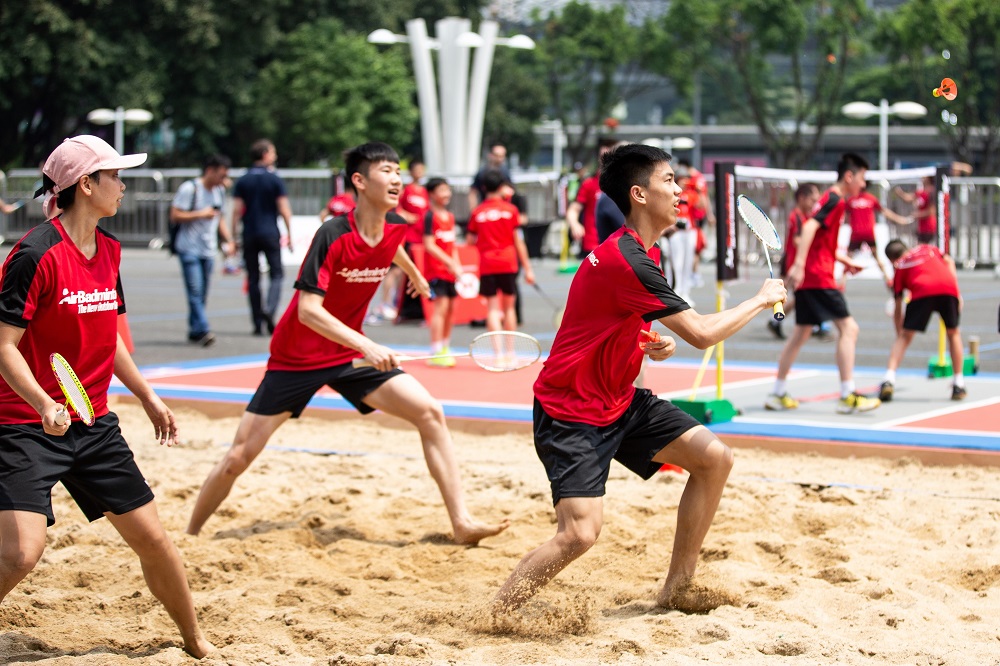 An exciting new outdoor game for everyone.

As part of this project, outdoor permanent courts will be set up on various surfaces at the Tianhe Sports Complex as well as in other locations of the city during Finals week and there will be an opportunity for fans to try it out at the fan activation zone.

Currently, we are still on our original timeline for the AirShuttle and we expect the mass production to begin at the end of 2019 with the shuttle available to the public in the first quarter of 2020.

FIND OUT MORE ABOUT AIRBADMINTON