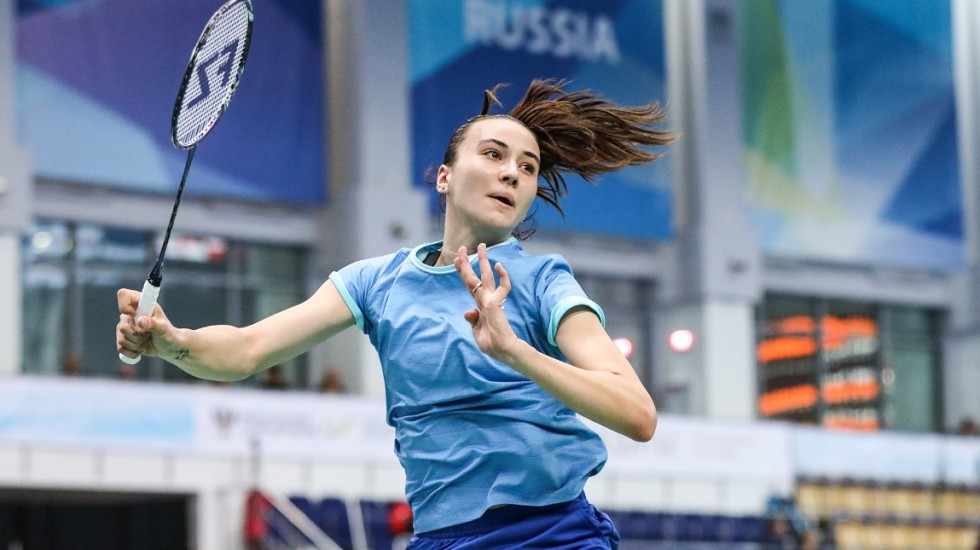 Badminton in Russia is taking off. The efforts of Anastasiia Shapovalova at the recent World Junior Cham[pionships in Kazan is proof.

Since its inception in 1992, the BWF World Junior Championships has traversed more continents and a greater diversity of nations than any other major event.

Kazan in Russia hosted its latest edition, and with a level of organisation that would compare favourably with top-tier events, provided a great stage for both developed and developing badminton nations to showcase their talent.

Players from less developed badminton countries such as Tahiti, Kazakhstan, Belarus, Estonia, Uzbekistan, and Mongolia competed with their peers from more mainstream powers, returning with a wealth of experience not just from the on-court competition but from activities off it.

In particular, it was a special occasion for Tahiti’s Louis Beaubois and Teiva Politi, who became the first players from the Pacific to compete at the World Junior Championships – showing how far badminton has spread. 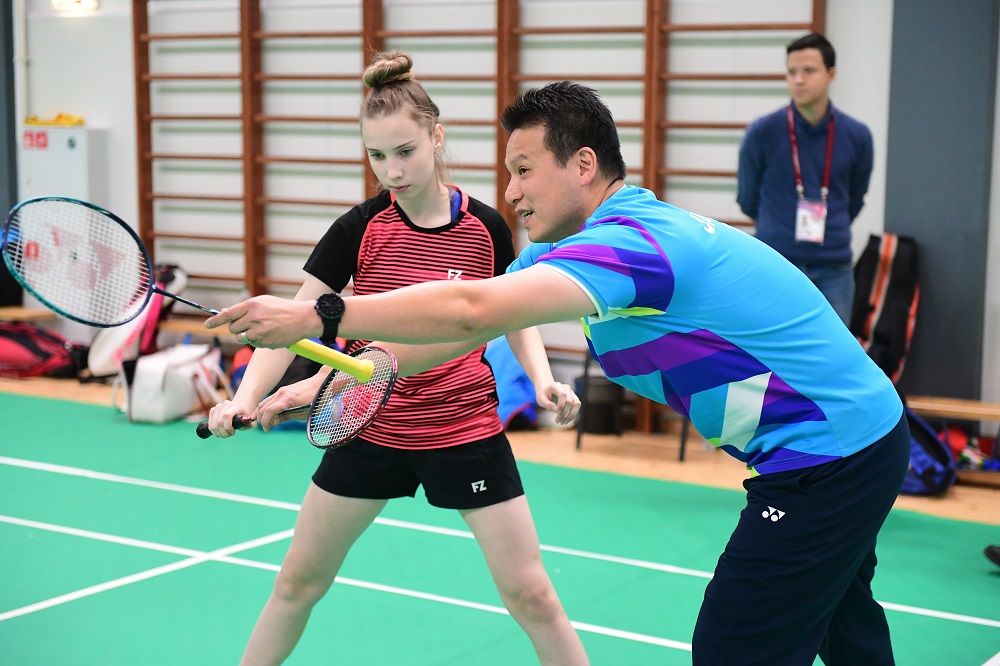 On top of the experience of competing and watching top-level badminton, among the takeaways for the juniors were the coaching clinics conducted by former greats Lee Wan Wah (Malaysia) and Allan Budi Kusuma (Indonesia).

While Lee Wan Wah demonstrated some useful techniques and tactics in doubles, Kusuma dealt primarily with footwork and speed in singles.

Lee and Kusuma were not the only former players associated with the event. Other well-known names like Susy Susanti, Wang Wei, Rajiv Ouseph, Anthony Clark and Michael Fuchs served as mentors and coaches, showing the way for the next generation.

The hosting of events such as the World Championships, the World Junior Championships and the Sudirman Cup in places such as Glasgow, Basel, Markham and Gold Coast in recent years has certainly provided a fillip to badminton in those regions.

In fact, this increasing popularity of badminton is reflected in research that shows that outside of China, badminton has experienced large-scale growth. 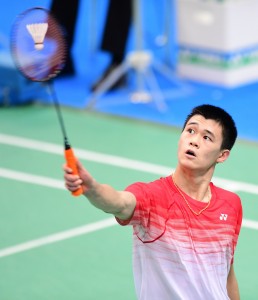 According to a 2018 Global Badminton Study conducted by Nielsen Sports, the global fan base is an estimated 681 million across seven regions based on sample surveys conducted in 21 badminton markets globally. This is an increase of around 37 percent since 2015 in those same 21 markets.

Last year, an additional 14 markets were added to the study increasing the badminton fan base by 54 million and bringing the total number of badminton fans globally in 35 markets to an estimated 735 million.

Participation is also on the rise. There are currently 339 million active badminton participants who played the sport at least once a week in 2018, estimated across the 35 countries studied.

There is little wonder then that the standard of badminton worldwide has also improved by leaps and bounds. Players from countries that are not traditional powers are now contemplating a career in badminton, which would never have been the case a few years ago.

Just ask some of the budding superstars present in Kazan.

“To have the World Junior Championships in Markham made a big difference to me,” said Canada’s Brian Yang. “I was training there at the time, I was familiar with it, it was like my home town.

“The community got to see what I’m capable of playing. It was a big confidence booster for me. A lot of people have been recognising me and come up to me. It’s definitely given me a lot more popularity.”

“I think it gave everyone a bout of inspiration and made everyone in training motivated to reach that level,” said Scotland’s Joshua Apiliga, of the World Championships in Glasgow. 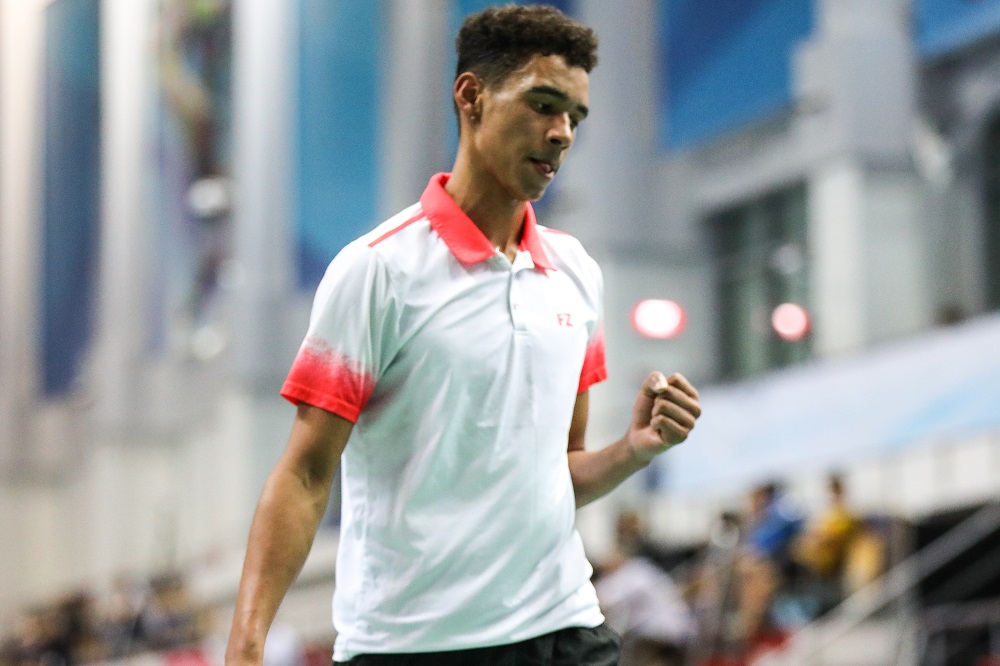 “I’ve gone to the All England a couple of times before that, so we knew what we were expecting but it was the fastest I’ve seen. Of course, it makes a difference having it at my doorstep, it was amazing. I wanted to reach that level, ever since we watched the World Championships in Glasgow, everyone’s wanting to reach that level.”

With the BWF planning long-term development initiatives in line with the Paris 2024 and Los Angeles 2028 Olympics, we can expect this boom to continue long into the next decade.

This article first appeared in BWF Shuttle World – Edition 27 World which is now available for download on the BWF website.