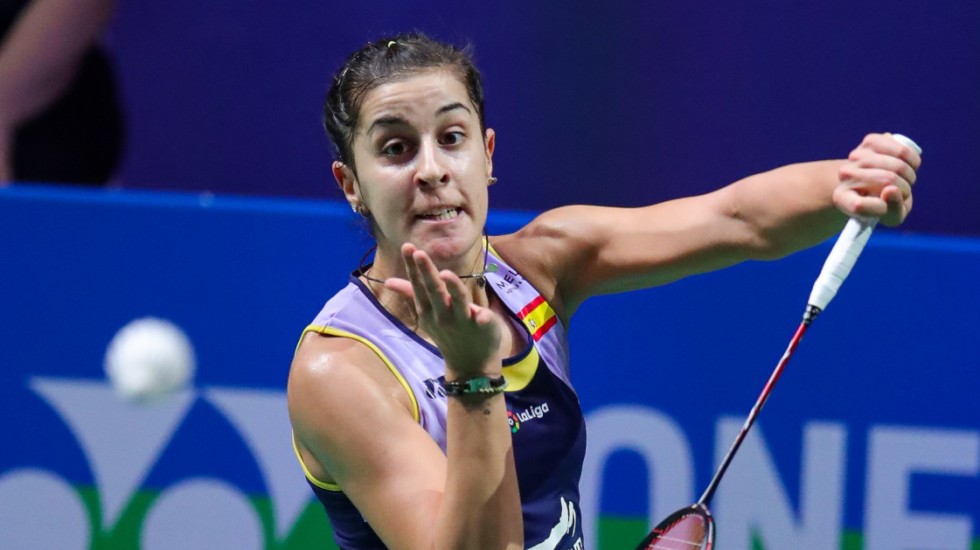 Korean teen An Se Young’s sensational title-winning performance at the YONEX French Open 2019 on Sunday has ushered her to the threshold of the top 10 of the BWF world rankings.

The 17-year-old prodigy jumped five spots to No.11 following her defeat of Olympic champion Carolina Marin in the French Open final. It was her fourth title of the season from six finals – the earlier three being the New Zealand Open, the Canada Open and the Akita Masters.

An’s consistent performances this season have seen her leapfrog other Korean contenders to Tokyo 2020; she is No.6 on the Race to Tokyo standings, ahead of No.13 Kim Ga Eun and No.15 Sung Ji Hyun. 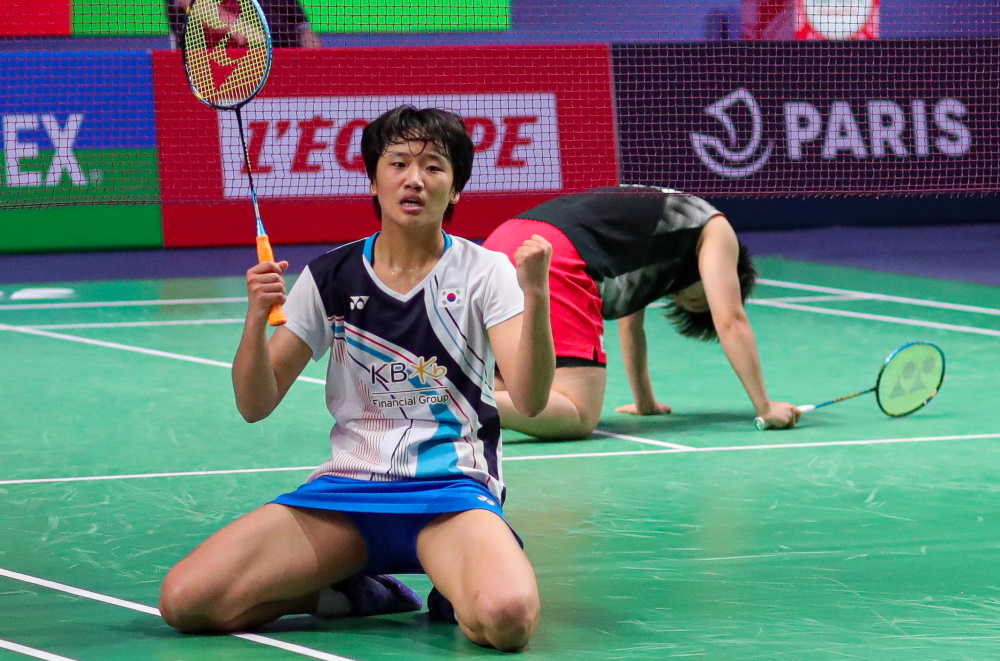 An Se Young celebrates her semifinal victory over Akane Yamaguchi.

Just as impressive is Carolina Marin’s return to the top 10 from a low of No.26 in September. Marin, who was off the circuit for eight months due to an ACL injury she sustained at the Indonesia Masters, made a dream comeback, winning her second tournament on her return – the VICTOR China Open – and followed up with a semifinal in Denmark and a final in France. Her run to the final of the French Open helped her vault seven places to tenth place.

However, having played only four tournaments in the Olympic qualifying period, Marin is No.27 in the Race to Tokyo standings.

Meanwhile, Nozomi Okuhara – runner-up at the TOTAL BWF World Championships 2019 – ascended to the top spot of the women’s singles rankings for the first time. The Japanese climbed two spots to dethrone Tai Tzu Ying, who is behind by a wafer-thin margin of 191 points.

Okuhara hasn’t won a title this year, but has been one of the most consistent players on the circuit, having made the finals of five events. 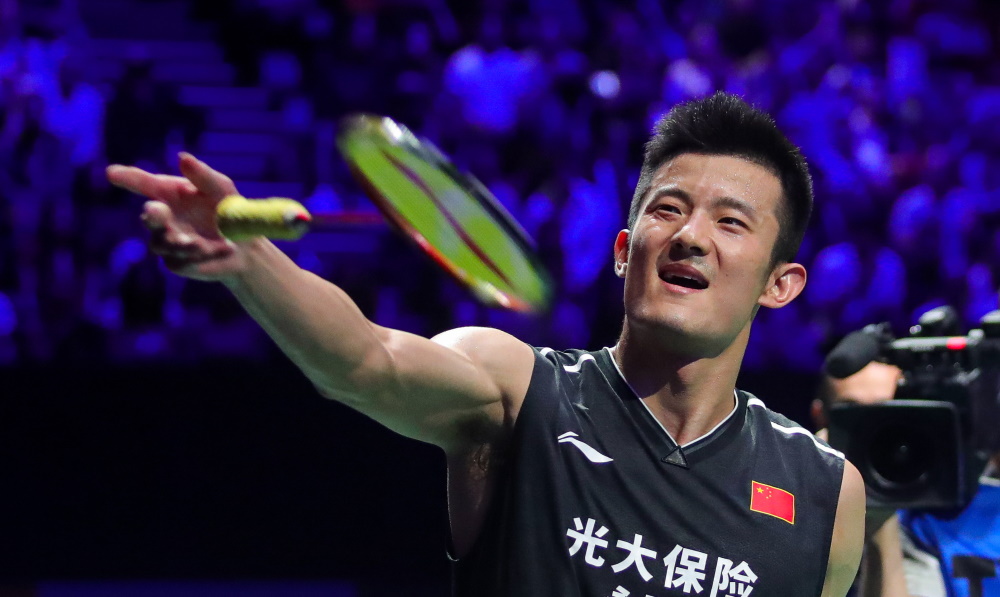 In men’s singles, French Open champion Chen Long moved up a place to No.3 behind Kento Momota and second-placed Chou Tien Chen. Chen is followed by two Danes – Anders Antonsen and Viktor Axelsen – while Shi Yu Qi, who is making his way back from injury, slipped three places to No.6.

Outside the top 10, the most significant gainer was Indonesia’s Shesar Hiren Rhustavito, who climbed five spots to No.19 thanks to his quarterfinals finish in France. World Championships bronze medallist Kantaphon Wangcharoen, on the other hand, slipped three places to No.15 due to a first round exit in Paris.