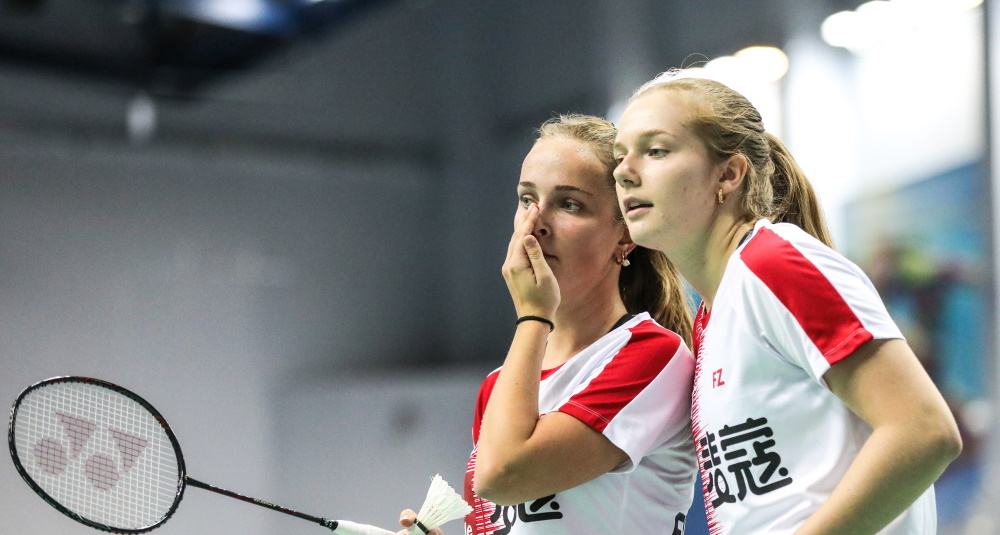 The combination of Christine Busch (left) and Amalie Schulz offers promise for Denmark.

The performance of Christine Busch and Amalie Schulz was one of the few positives for traditional powerhouse Denmark at the BWF World Junior Championships 2019 that concluded in Kazan on Sunday.

A week earlier, the team had fallen 3-0 to China in the mixed team event. In the individual championships that followed, there were no Danish quarterfinalists in four of the five categories. 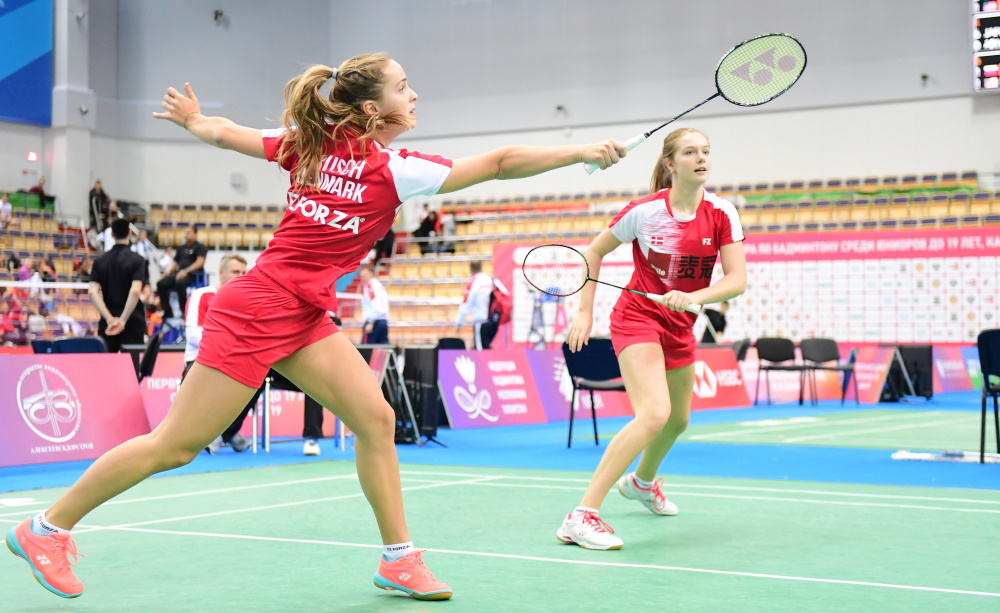 The lone exceptions were sixth seeds Busch and Schulz who nearly turned the tables on eventual champions Lin Fang Ling/Zhou Xin Ru in the quarterfinals, losing in three well-contested games. The Danes gave a great account of themselves, with their energetic and attacking play posing problems for the Chinese.

“We’re very disappointed as we felt we had the opportunity to win, so it was a bit frustrating. We got a bit nervous when we felt we could win and we got a bit passive,” said Schulz, after the Danes were beaten 18-21 21-13 21-15 by the fourth-seeded Chinese.

The Danes had earlier recorded a straight-games win over Malaysia’s Jessica Fan/Kodi Tang Lee in the second round; a harder three-games victory over Chinese Taipei’s Hung En-Tzu/Tsai Hsin-Pei in the third, and another tight verdict over Germany’s tenth seeds Leona Michalski/Emma Moszczynski in the fourth round. 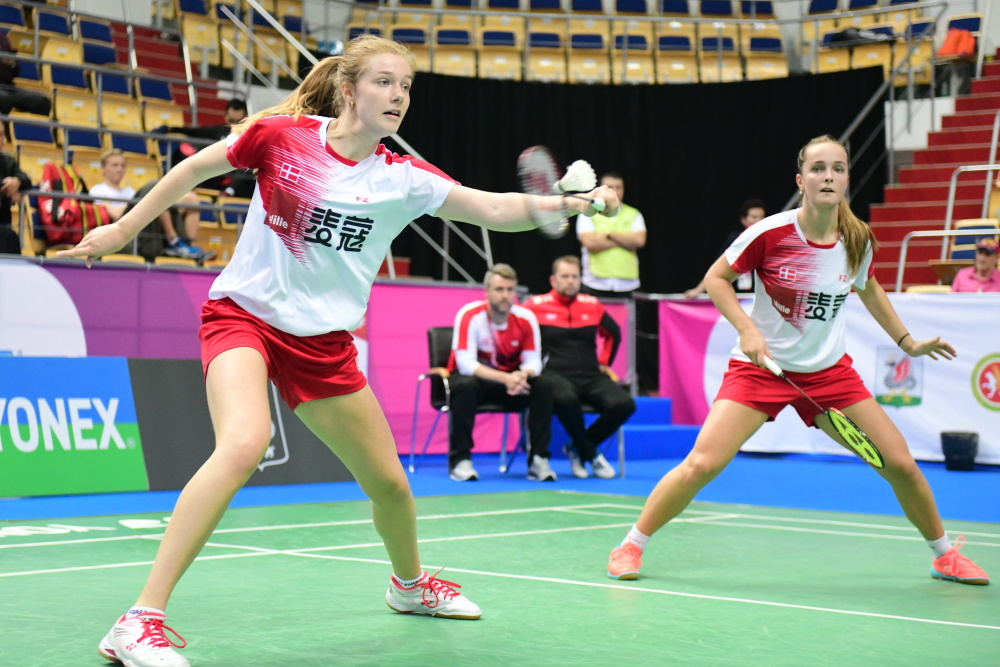 “We’ve had some good results, played some good matches. We reached the quarterfinals. Once the disappointment wears off, we’ll feel better,” said Schulz, whose father Carsten had played for the national team.

The pair had earlier seen Denmark to a 3-2 win over Chinese Taipei in the mixed team event (Schulz also won her singles in the ties against Chinese Taipei and Korea).

Schulz and Busch are confident of carving a path for themselves at the senior level too. Their inspirations are the recently-retired Christinna Pedersen and Kamilla Rytter Juhl. It will help that, like their idols, they too are a right-left combination.

“It was good to see them in action, they’ve been really good,” said Busch. “It would be nice to play like them someday. Hopefully we can get to that level.”