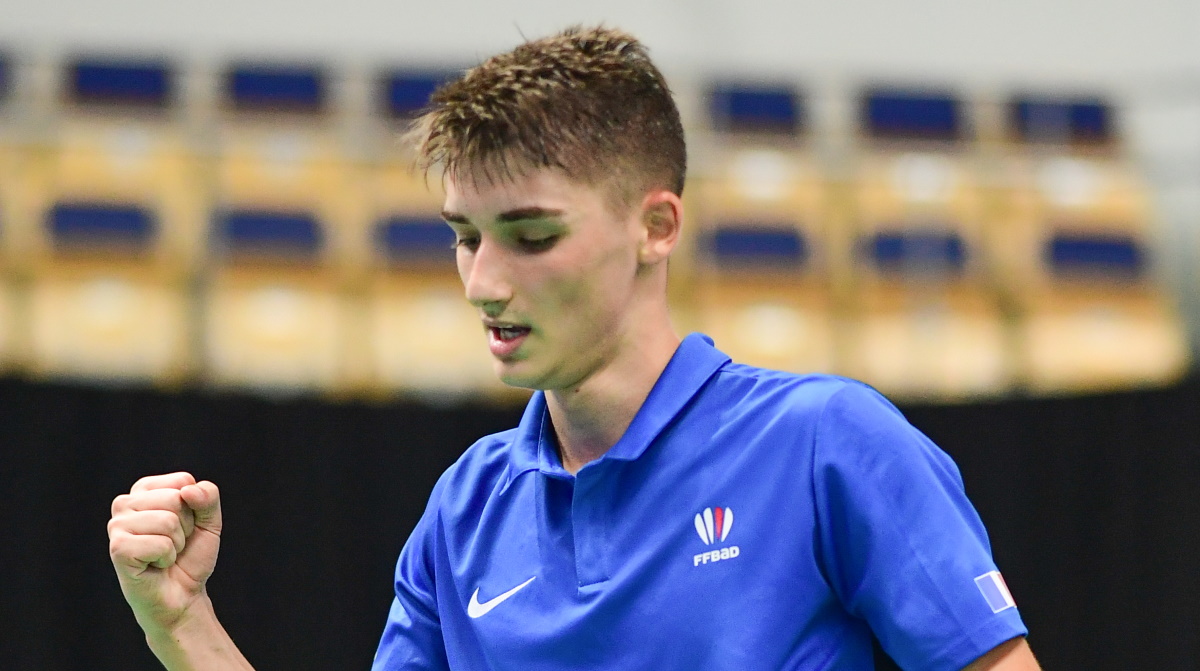 The third of Christo Popov’s blazing performances ensured a first ever medal for France at the BWF World Junior Championships today in Kazan. It was in keeping with his father Toma’s ambitions, ever since he moved from Bulgaria to France 16 years ago. 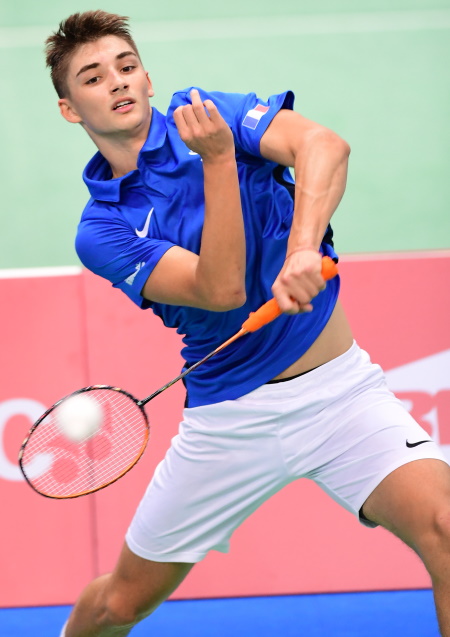 Christo is the second of the three sons of Toma Popov, who played and later coached for Bulgaria before shifting to France. The eldest of his sons, Toma Junior Popov, is making his way up the ladder in the seniors, after notably winning the singles and doubles at the European Junior Championships in 2017.

“I was a good player but not this level,” said Toma Popov. “Of course I wanted to make my sons better than me. Badminton is not the same as 25 years ago. Since Peter Gade, Lin Dan and Taufik Hidayat the speed became so much higher.”

Given his experience as a player and coach, the senior Popov has built a team to support his sons – the team includes a physical trainer and kinesiologist – independent of the national coaching set-up. All three of the Popov boys train at their father’s club, where the necessary expertise is available.

“Sometimes we work with the national team but we stay in our centre in the south of France with his brother. I plan his training, we have a big team. We have a physical trainer and kinesiologist.

“I want to make all three of my sons badminton players. My last son Boris is 10 years old and I expect him to be a good player. I also have other good players in the centre.”

The left-handed Christo has made ripples this week in Kazan. After struggling in the third round, he decimated Japan’s Takuma Kawamoto in just 29 minutes on Wednesday, 21-9 21-5. A day later, in a crackling affair between two attacking left-handers, he outgunned Chinese Taipei’s Lin Kuan-Ting 21-11 22-20. His quarterfinal win over China’s Ren Cheng Ming ensured a first medal for France at the World Junior Championships.

Nervous to start with in today’s quarterfinal match against Ren, Christo grew in confidence, and from the second game was a virtual storm, even as all the self-belief drained out of his opponent. 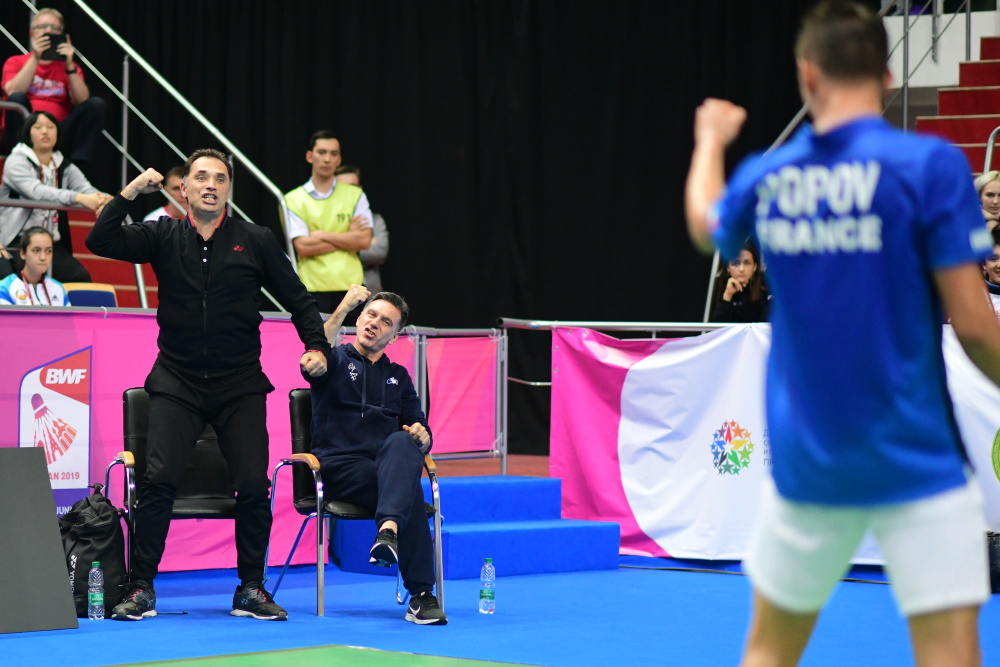 “It’s amazing. It’s my first medal at the World Juniors and it is also history for France, so I’m happy that I’m the first,” said Christo.

“It’s only my second quarterfinal at the World Juniors after Yogyakarta and I was stressed again. But in the second game I thought I have to put this behind me and play my game. I took the net and got the attack. I couldn’t manage the expectations last time, but this time I just did it. It’s also great that I beat a Chinese player for the first time.”

His father’s decision to build his own set-up apparently has worked well.

“We don’t have all the technology that can help us, but we have a team, with a physical therapist to help with recovery,” says Christo. “We’ve built the team over the last two years. We’re really working hard and it’s working well at the moment.”