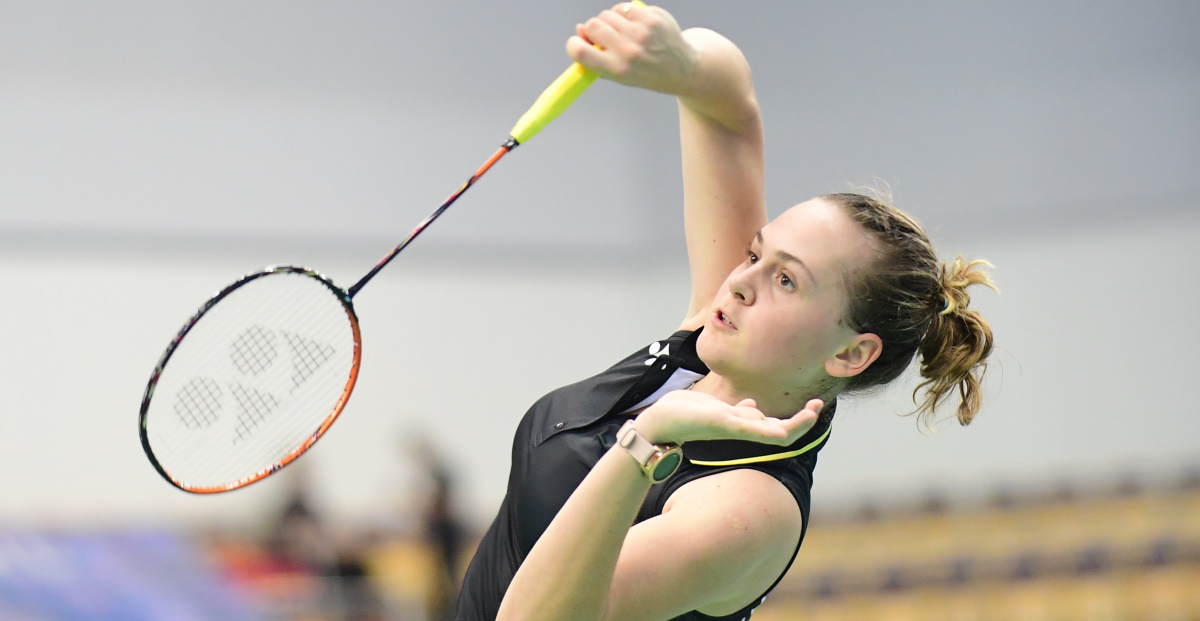 Hungary hasn’t produced top women’s singles players in a while, and Vivien Sandorhazi is hopeful of stepping up to the plate. 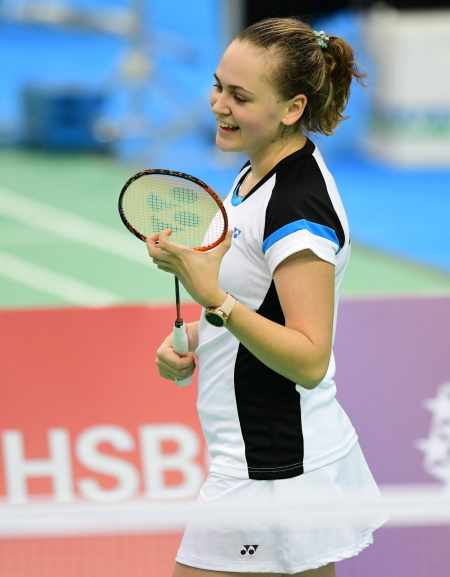 Although she lost in the fourth round of the BWF World Junior Championship 2019 today, Sandorhazi can take heart from a season in which she won four titles.

“This whole year I was focussing on the World Junior Championships because this is the end of my junior career,” says the Hungarian. “So I went to those tournaments to prepare for this one. Those tournaments were quite all right for preparation, I played quite well. I’m happy with my performance.

“Today it should’ve been better. I made some mistakes. The second game was all right. It’s a question to figure out. I have to settle for this right now.”

With victories at the Hungarian International Junior Championships, the Valamar Junior Open, the FZ Forza U19 Irish Open, and the Slovenia Junior International, Sandorhazi has had a bright season. She is now looking at making her mark in the senior ranks, but knows she will have to shift base and train with one of the bigger clubs in Europe.

“It’s quite hard because there were no great singles players from Hungary,” Sandorhazi says. “To continue my career I will have to go to some national centres abroad to get good practice… maybe shift to Europe and also maybe play at some camps in Asia.”

Sandorhazi has the backing of her family. It was her father who encouraged her to take sport seriously, for he was a former Hungarian international in table tennis.

“My father used to play table tennis, so he insisted that I take up some sport because it’s good for my personality. He was an international player for Hungary, unfortunately he had to stop at 20 because of family reasons. But he was quite good and determined as well. We do mental preparation together because he knows me so well.

“I was doing swimming and badminton when I was nine, I used to have five training days a week, it was quite tough. I chose badminton because for me it’s a nicer sport and I enjoy it much more than swimming.”