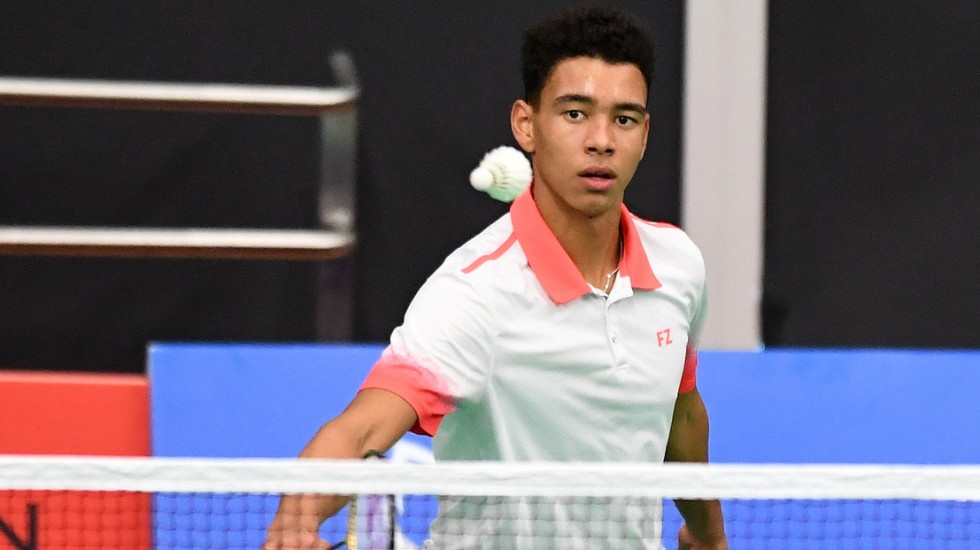 Scotland's Joshua Apiliga: 'I wanted to reach that level ever since we watched the World Championships in Glasgow.'

The staging of major events in host cities beyond the traditional powerhouses has stoked the dreams of those countries’ young players, many of whom are participating at the ongoing BWF World Junior Championships 2019 in Kazan.

Cities such as Glasgow in Scotland (2017), Gold Coast in Australia (2017), Markham in Canada (2018) and Basel in Switzerland (2019) have been the locations of recent major events like the World Championships, World Junior Championships and the Sudirman Cup. Apart from infusing interest locally, these events have provided an opportunity to aspiring young players from outside the sport’s powerbases in Asia and Europe to watch world-class players at home and gauge their own level.

“The World Championships (in Glasgow) showed me a way to keep playing, I watched most games. I watched every point in the finals, I realised I needed to get better and better, so I’ve been training harder and harder,” said Scotland’s Callum Smith, while his compatriot Joshua Apiliga talked of the inspiration of watching elite players at home. 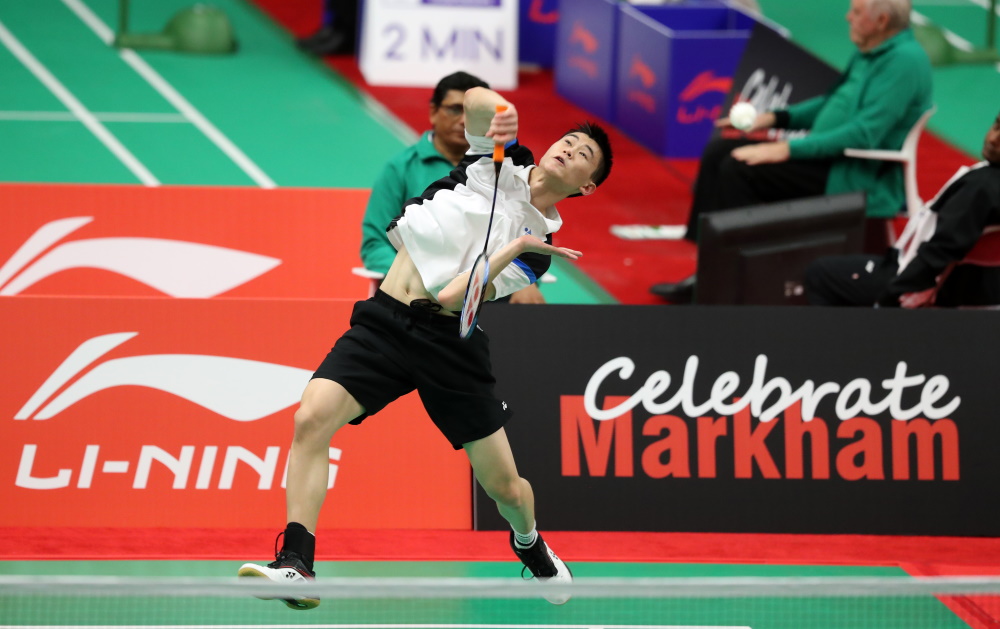 Brian Yang on home soil in Markham at the World Junior Championships 2018.

Having the local community watch world-class players at home has helped them understand the intricacies of badminton, and appreciate the challenge that their own players face.

“It definitely helped,” says Canada’s Brian Yang. “To have the World Junior Championships in Markham made a big difference to me. I was training there at the time, I was familiar with it, it was like my home town. The community got to see what I’m capable of playing. It was a big confidence booster for me. A lot of people have been recognising me and come up to me. It’s definitely given me a lot more popularity.”

His compatriot Talia Ng says interest in badminton at home has grown since the World Junior Championships in Markham. 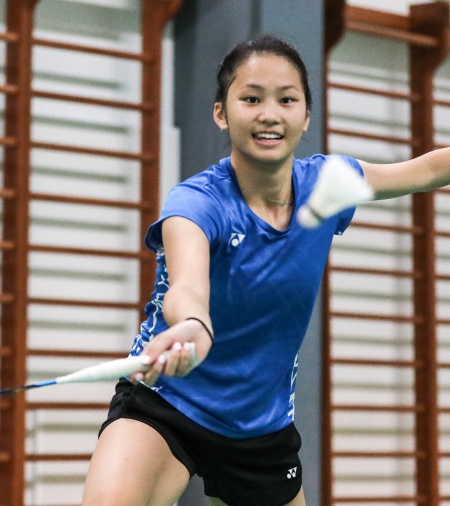 Talia Ng says the local community got involved in Markham with the World Junior Championships.

“It had a a big impact, because we were on home territory. So we had all our families, all my friends, aunts, uncles, friends, everyone came to support. I felt there was a bigger crowd cheering on the home team. That was a good feeling.

“Most of the badminton clubs are based in Toronto. It helped bringing all the top athletes to Markham, it opened them to the idea of international badminton, maybe spark their interest and go to the clubs.”

For players like Arthur Bouldier of Switzerland and Ricky Tang of Australia, the opportunity to watch their favourite players in the flesh was sufficient incentive to travel fairly long distances.

“It was beautiful to see the best players. It’s a lot of motivation,” said Bouldier, who needed 12 hours to travel by flight and train to Basel. “It was the first time I saw most of the top players, particularly (Kento) Momota. I realised I have to play fast. We are not at that level yet. Everyone wants to be like Kento Momota – he’s my idol.”

It is likely that Kazan will have a similar impact on young players in the region. Followers of the game will remember that Pune hosted the World Junior Championships in 2008, at a time when India was hardly the badminton power that it subsequently became. Saina Nehwal’s triumph turned out to be a sign of things to come.