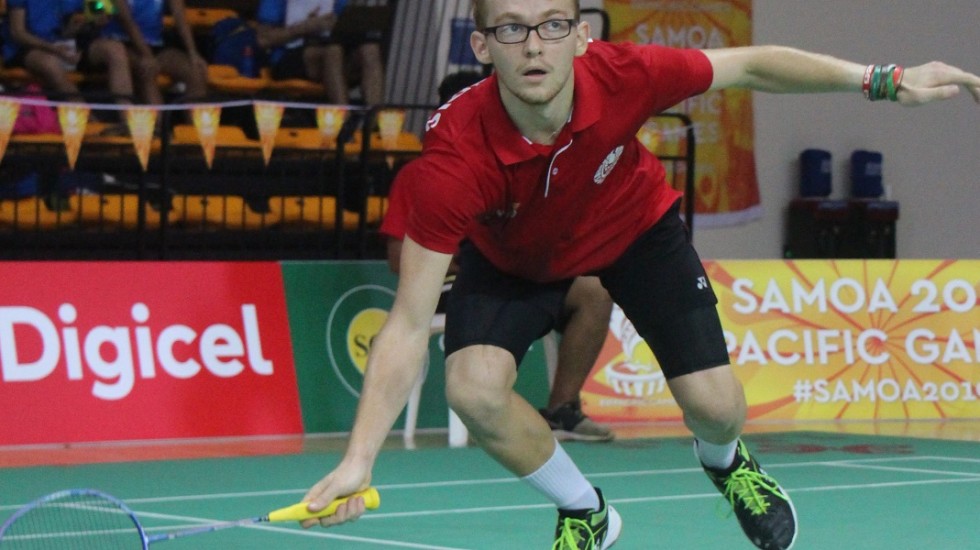 Tahiti’s Louis Beaubois and Teiva Politi will make history in Kazan this week as they become the first competitors from the Pacific to compete at the BWF World Junior Championships.

The only nations from Oceania to previously attend the prestigious event since its inception in 1992 are New Zealand and Australia.

Louis made headlines earlier this year with impressive victories at VICTOR Oceania Championships and the Samoa 2019 Pacific Games.

While he was knocked out before the final stages in the regional championships, the 17-year-old defeated more experienced and established players from the region.

Fast forward four months and Louis smashed his way onto the podium at the Samoa 2019 Pacific Games winning the bronze medal. (Watch him in action below).

His success rippled across the Pacific Ocean to his home country where the sporting body capitalised on his success to find a route for he and Politi to make it to the BWF World Junior Championships in Kazan.

In the weeks leading up to Russia, Beaubois has been training with countryman Remi Rossi (Oceania champion) and other top French players to gain valuable experience.

“I have done some good training sessions with the French players and I thank them for that.

“I also took part in a tournament in France to assess my physical condition and my technique before the big event. That was the advice from Remi,” said Beaubois.

Having spent the last few months battling injury, Teiva hopes his recent stints also training in France has him ready for his World Junior Championships debut. 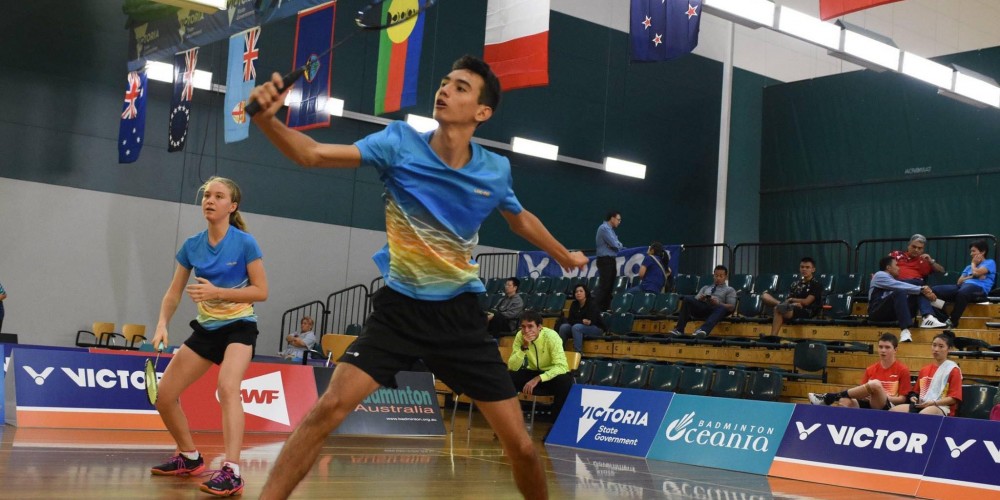 Teiva in action at the VICTOR Oceania Championships earlier in the year.

“I have recently overcome some small injuries. I resumed the training only at the beginning of September with the Talence club [in France] under the supervision of Hugo Claerbout.

“It is an honour to represent the Pacific at this level. On the eve of the World Championships, I am excited because it is an opportunity that I could never have hoped even in my wildest dreams.

“I would like to thank my coach for giving me this opportunity because it is my last year as a junior and I will try to make the most of it,” said Teiva.

Both Louis and Tevia’s inclusion in the event remains a pivotal moment for Oceania, reflecting on the development of players in the region and the optimism surrounding future star players from the Pacific Islands.

Moreover, the BWF World Junior Championships will be returning to New Zealand for the third time in 2020, in an environment that has made it more possible for juniors from the Pacific to enter the event than ever before.

Louis hopes that his participation in 2019 can inspire those looking to take part next year.

“I hope that the Pacific will produce more players. Hopefully, my participation will motivate others to play and train more and believe they can take on the world stage one day,” he said.

“I hope other juniors will make the most of the time available to build a sporting attitude and earn the chance to wear their colours,” added Teiva.

“Louis and I will open the way but they are the ones who really will make a big impact.”

Teiva plays sixth seed Bobby Setiabudi of Indonesia in the first round, while Beaubois takes on Ren Cheng Ming from China.