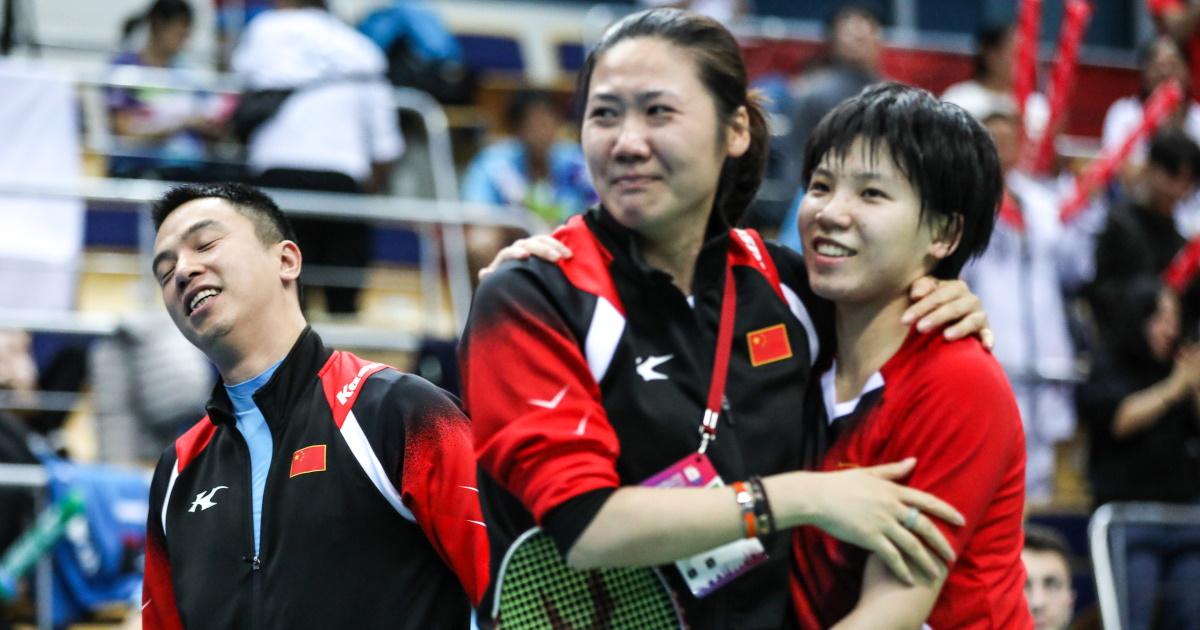 Only twice in the past 16 editions of the BWF World Junior Mixed Team Championships have China failed to feature in a final. Today they came perilously close to missing a third final, only to bounce back and deny Japan from three match points down. 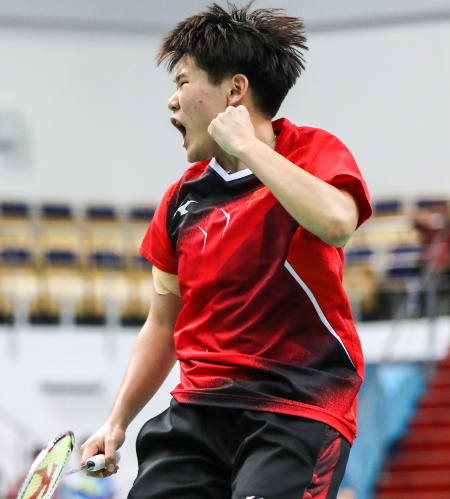 The defending champions booked their place in the final, where they face Indonesia, who have a shot at their first-ever title.

The most dramatic of end games unfolded in the China versus Japan fourth match, with Japan 2-1 up. Japan’s women’s doubles duo of Rui Hirokami and Mizuki Otake were in a pitched battle with Li Yi Jing and Tan Ning; the Japanese managed a 17-14 lead, and then stood on the threshold of a sensational result with three separate match points.

The first was blown when Otake netted her serve; the other two were fended off by Li and Tan’s greater composure. When the Chinese converted their own second match point, their coach was in tears.

Men’s doubles world champions Di Zi Jian and Wang Chang were tasked with completing the job, and they did so after a first-game scare against Yoshifumi Fujisawa and Kakeru Kumagai.

Yet, Japan can take solace in the fact that they had recovered from a first match hammering, with Kumagai and Atsumi Miyazaki battered by Feng Yan Zhe and Lin Fang Ling 21-6 21-6.

Riko Gunji restored parity for Japan in women’s singles, followed by Takuma Kawamoto (men’s singles), who was a revelation with his sharp attacking game and fine touch at the net. It all was going Japan’s way before Li Yi Jing and Tan Ning put a spoke in their wheel. 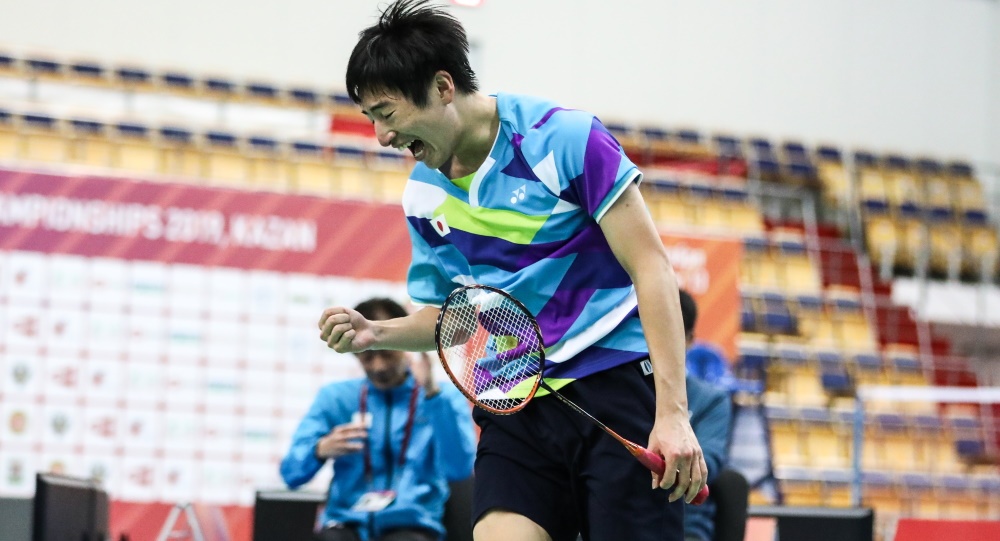 In the other semifinal, Indonesia overcame Thailand 3-2 with Daniel Marthin and Indah Cahya Sari Jamil seeing them safely home in the mixed.

Indonesia sprang a surprise in the opening match as Bobby Setiabudi upset world champion Kunlavut Vitidsarn after a first game hammering of 21-6. Thailand were rescued by Phittayaporn Chaiwan (women’s singles) before Indonesia’s gambit of playing Leo Rolly Carnando in doubles with Daniel Marthin paid off. 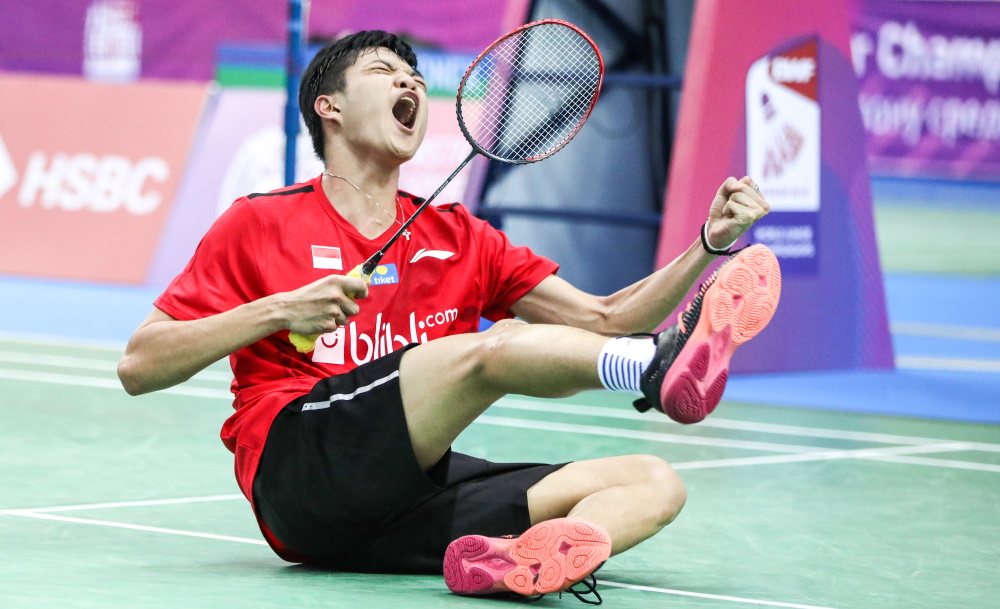 The next match was closely fought with Benyapa Aimsaard/Pornnicha Suwatnodom getting through 21-19 in the third against Nita Violina Marwah/Putri Syaikah. Thailand stood little chance in the final match, having to rely on their two singles players Vitidsarn and Chaiwan against Marthin and Jamil. The match took the Indonesians just 33 minutes.

“We are grateful that we were able to win and the Indonesian team could go to the finals. Actually, me and Indah are not regular partners, but we have played together in the past, so we can still play,” Daniel said.