A file picture of Qu Zimao, who won a triple crown at the China Para-Badminton International.

Qu had earlier won the mixed doubles (WH 1 – WH 2) with Liu Yutong, the Chinese duo winning all four of their group matches and finishing ahead of Yang Tong and Li Hongyan. 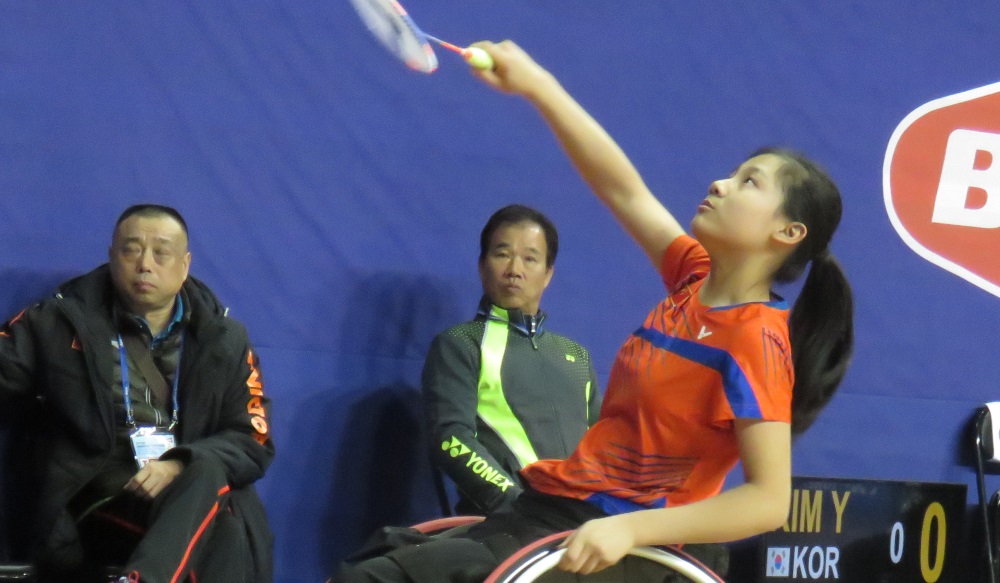 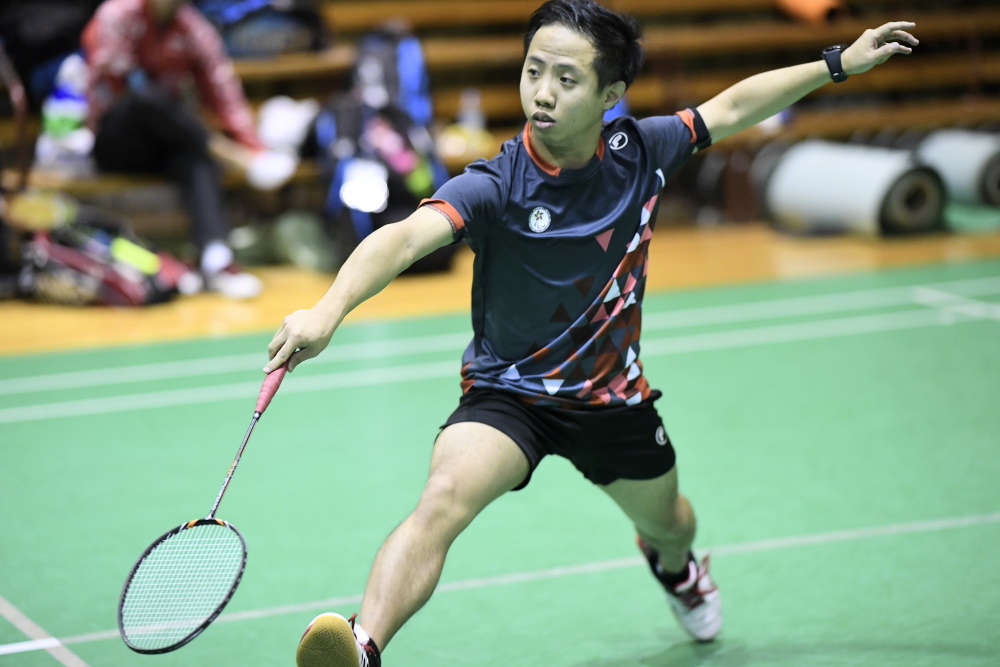 Chu Man Kai won a double in the SS 6 category.

Cheng Hefang, top seed in SL 4, was too good for compatriot Ma Huihui in the women’s singles final. The two later teamed up for the women’s doubles (SL 3 – SU 5) final and outplayed second seeds Noriko Ito and Ayako Suzuki 21-8 21-7.