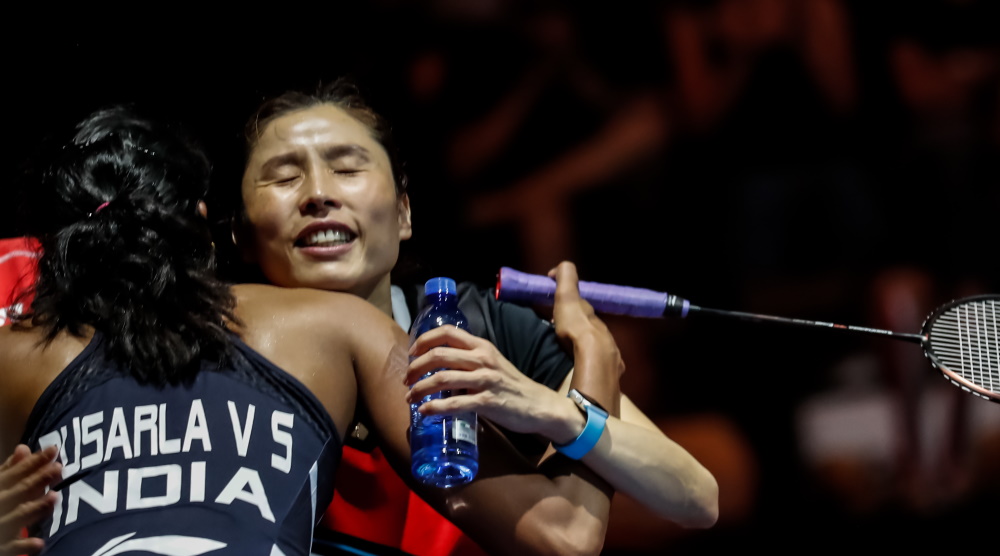 Kim Ji Hyun experiences one of her finest moments as coach.

Kim Ji Hyun, one of the key personnel involved in Pusarla V Sindhu’s title victory at the TOTAL BWF World Championships 2019 last month, has reportedly resigned as coach of the Indian team.

The resignation, apparently due to personal matters, made headline news in India as Kim is seen as the biggest factor in Sindhu’s gold medal win, after the Indian finished runner-up at two previous World Championships, the Rio Olympics, the Asian Games, and the Commonwealth Games. 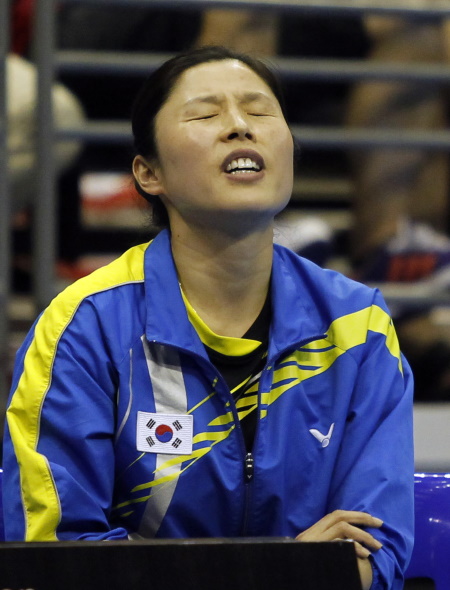 “It is true, Kim has resigned as her husband is pretty unwell. He suffered a kind of stroke sometime during the World Championships, so she rushed back. She needs to take care of him as it will take around four to six months for him to recover,” Gopichand was quoted as saying.

Sindhu herself was disappointed at Kim’s sudden exit.

“It is unfortunate that Kim had to leave at this stage. I wish her husband a quick recovery. I had a good rapport with her and I know it will be a fresh start for me but it is something which is part of a sportsperson’s life,” Sindhu said.

“Kim had given individual attention to Sindhu during the last few months. Now that she has had to leave, we will have to see if someone is hired to replace her. There is also the men’s singles coach Park Tae Sang, who can train her for now.”

Kim signed up as India’s women’s singles coach earlier this year. Within months of her joining, she helped create history, as Sindhu became the first Indian to win a gold medal at the World Championships.