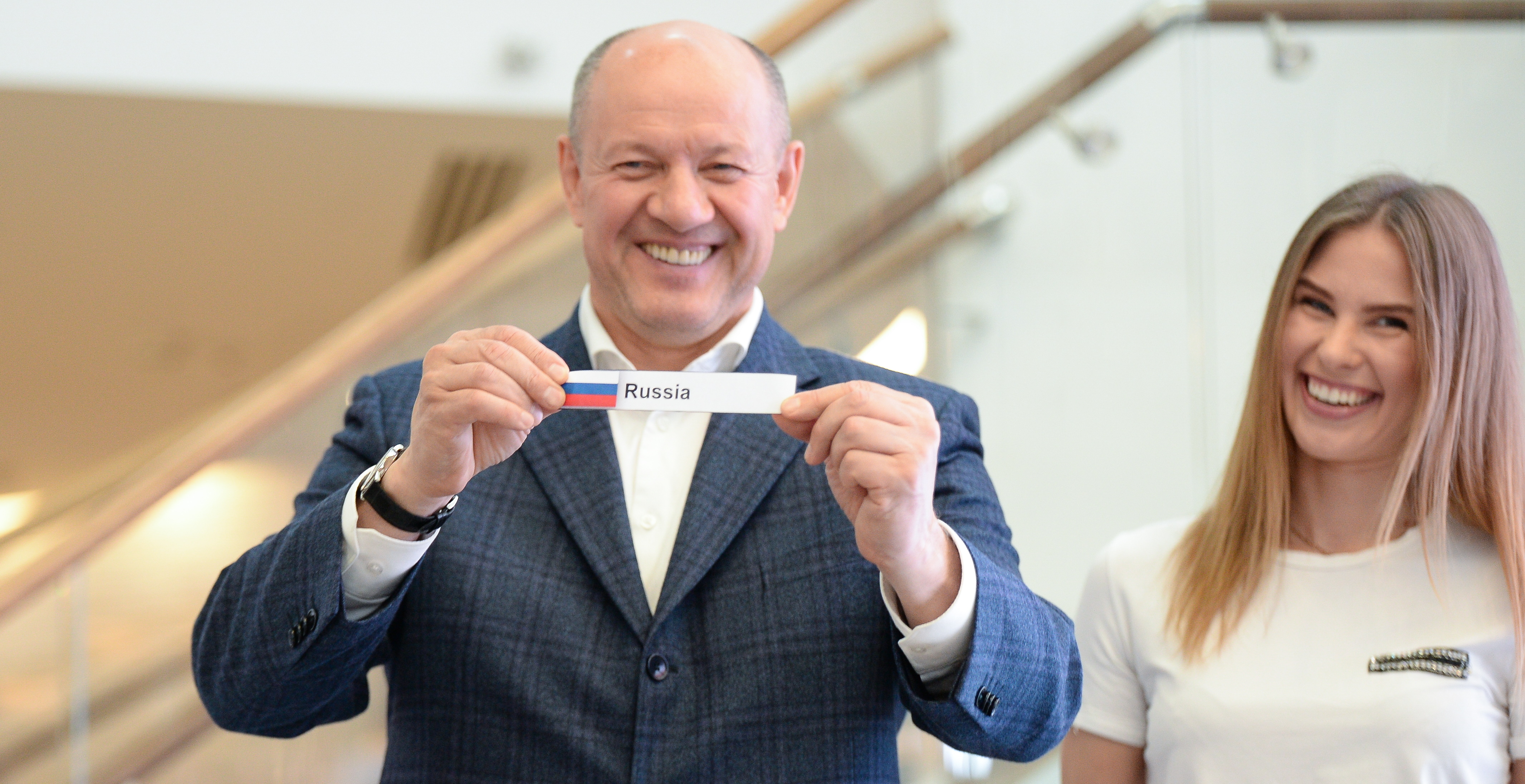 H Shihutdinov, Deputy Minister of Sport of the Republic of Tatarstan, participated in the draw process.

The draw for the BWF World Junior Mixed Team Championships 2019 for the Suhandinata Cup was completed on Sunday in Kazan, Russia.

The draw for the World Junior Mixed Team Championships 2019.

The 30 September to 5 October event in Kazan will see teams from 43 member associations take part. The draw saw the 43 teams divided into eight groups; five of these groups – B, D, E, F and G – have five teams each, while three – groups A, C and H – are each divided into two sub-groups of three teams.

The format, consisting of round-robin ties followed by knockout and play-offs for overall positions, ensures that all teams get maximum matchplay opportunities. The teams in the various groups and sub-groups face off in their respective round-robin leagues; those emerging at the top of the eight groups then qualify to the first division (quarterfinal stage) and compete for the trophy. The second-placed teams of the eight groups qualify for the second division, and the third-placed teams for the third division, and so on. 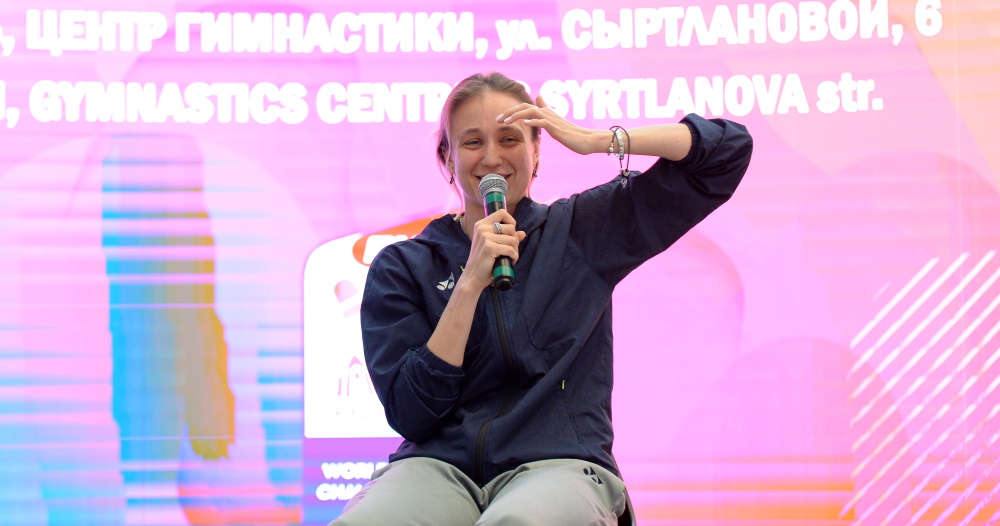 The losers of the quarterfinals in the first division will face off for positions 5 to 8, but semifinal losers in the first division are both assured of bronze medals and do not have a playoff. Divisions 2, 3, 4 and 5 will have a knockout draw and playoffs that will determine overall rankings from 9 to 40. Division 6 has only three teams which will achieve their overall ranking after their round-robin matches.

Indonesia are top seeded and placed in Group A1 with Finland and Uganda, while China are second seeds and in Group H1 with Scotland and Norway. Joint third seeds Thailand and Korea are in groups C1 and F1 respectively, while hosts Russia, seeded 5/8, are in group B1 with Canada, Macau, Hong Kong and Malaysia.

The draw for the individual event (7 to 13 October) will be held immediately after the team event.