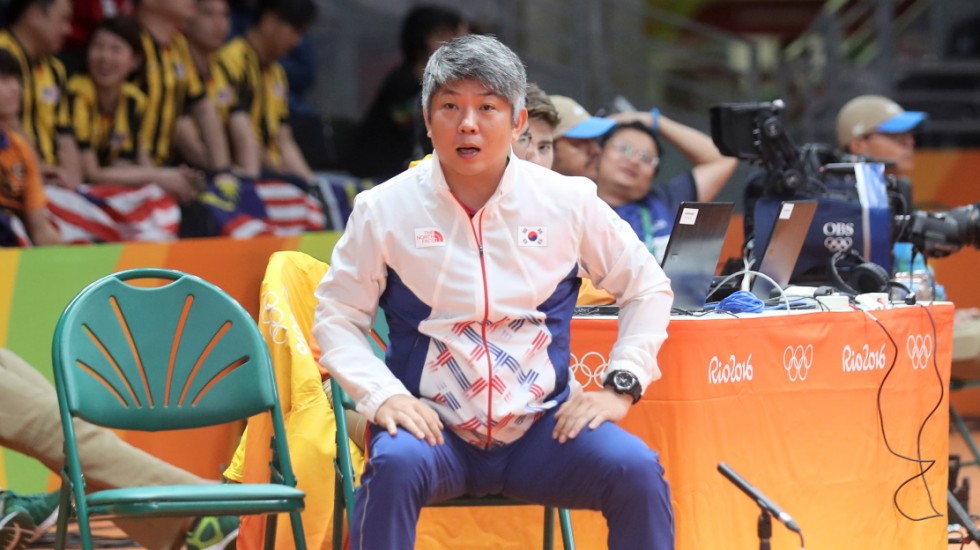 Kang Kyung Jin in his role as head coach of Korea during the Rio Olympics.

The Chinese national badminton team will have non-Chinese coaches for the first time ever with Korea’s Kang Kyung Jin and Yoo Yong Sung joining the squad.

Just as significantly, Li Mao, formerly with the Korean and Malaysian teams, has returned to the Chinese team. 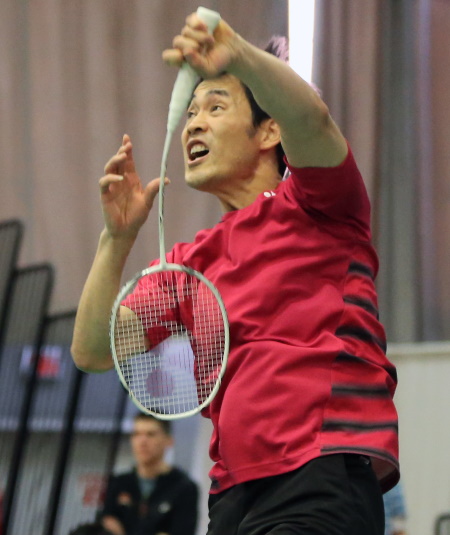 These announcements were made yesterday by Chinese Badminton Association, confirming media reports over the weekend. The announcements signal a re-look at the coaching programme following a debacle of sorts at the recently-concluded TOTAL BWF World Championships 2019, in which China featured in only one final.

Kang, chief coach of Korea’s Sudirman Cup-winning team in 2017, lost his place after the Asian Games last year. Some of his fellow-coaches, such as Kim Ji Hyun, Park Tae Sang and Agus Dwi Santoso, were snapped up by India and Thailand, and their trainees enjoyed success at the World Championships. While India’s Pusarla V Sindhu won gold, her compatriot Sai Praneeth won bronze. Santoso’s trainee Kantaphon Wangchaoren also won bronze as Thailand enjoyed their best-ever World Championships with three medals.

Kang Kyung Jin was a prominent doubles player of the Nineties and won the All England men’s doubles gold in 1997 with Ha Tae Kwon. He subsequently had a major role in mentoring top doubles stars such as Lee Yong Dae and Yoo Yeon Seong. He will be women’s doubles coach for China.

Yoo Yong Sung was also a top doubles player of the Nineties and early 2000s. He won silver medals in consecutive Olympic Games, in 2000 and 2004. With China, he will be handling coaching responsibilities in men’s doubles.

The shake-up of the Chinese squad was effected to inject new training methods, according to CBA President Zhang Jun. 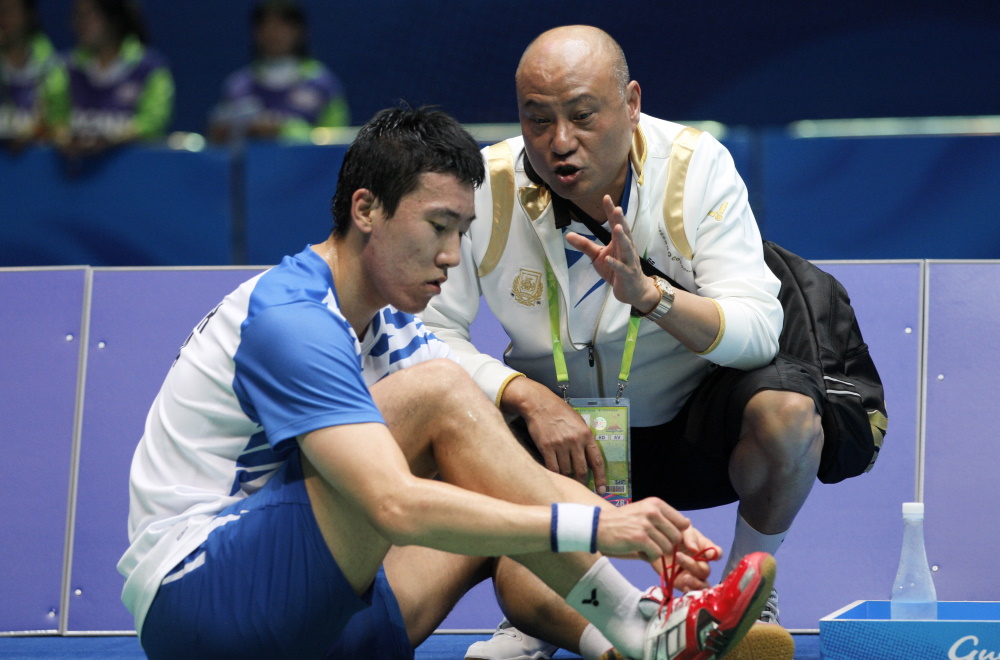 “South Korea has been a leading power in doubles. Hopefully Kang Kyung Jin and Yoo Yong Sung can bring us the philosophy and training methods of South Korea and adapt them to fit Chinese players. In this way, we can lift China’s doubles to a higher level,” said Zhang.

Veteran Chinese coach Li Mao returned to the national team after leaving in 1998. The 61-year-old will be in charge of China’s men’s singles as they prepare for Tokyo 2020.

“Li Mao is an experienced coach with great sense of responsibility and has a unique way of training. He once coached men’s singles elite players including Dong Jiong and Sun Jun and has coaching experience in the South Korea and Malaysia national teams. His return will help our young players and young coaches improve,” Zhang said.