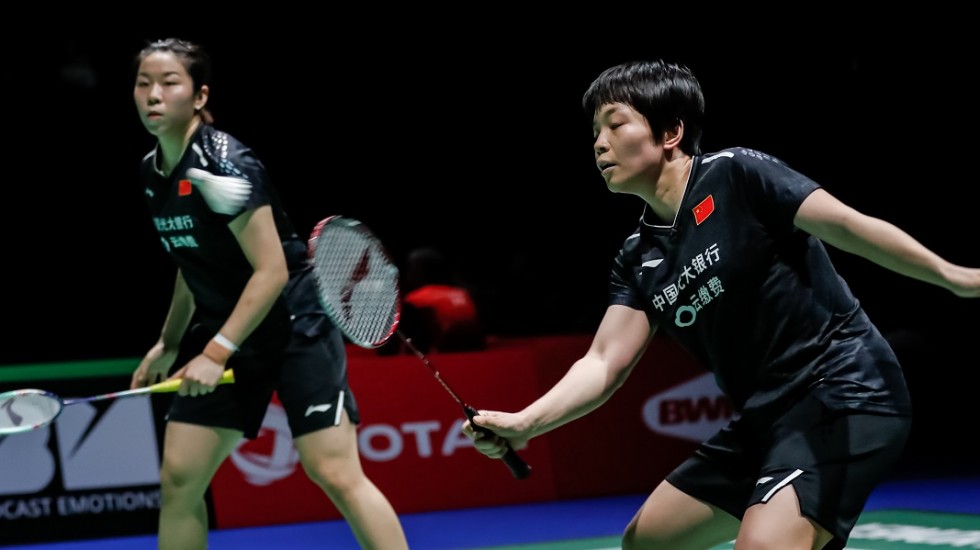 The Badminton World Federation (BWF) would like to clarify an occurrence that happened during the women’s doubles Round of 16 match between Chen Qing Chen/Jia Yi Fan (CHN) and Kim So Yeong/Kong Hee Yong (KOR) on Thursday 22 August at the TOTAL BWF World Championships 2019.

In regards to the incident that happened early in the third game, the BWF acknowledges that there may have been a mistake made by the umpire, but under the laws of badminton, the referee is not able to overrule on a point of fact, such as the score.

We can confirm the referee approached both the umpire and the service judge and asked them what they believed the score was. Both confirmed the score to be 5-3.