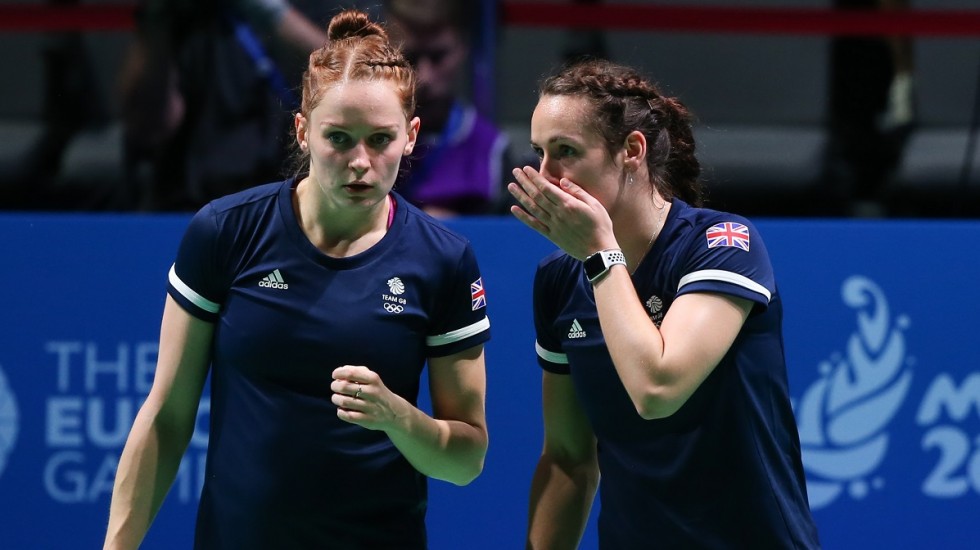 It was a successful day for Team GB’s Chloe Birch on Day 1 of the European Games in Minsk, Belarus, teaming up with Lauren Smith to defeat top seeds Maiken Fruergaard/Sara Thygesen of Denmark 21-12 21-18 in their women’s doubles Group A clash and then backing up in the women’s singles Group H with a win against against Switzerland’s Sabrina Jaquet11-21 22-20 21-15.

The win for Smith and Birch is their second over the Danish pair in as many meetings after they caused an upset at the Sudirman Cup in May.

Birch was equally happy with her singles effort.

“Sabrina is a tough opponent and to get that win and to get off to a good start is always good.

“I got off to a bit of a slow start. We have been working on tactics for the arena and in the second and third set it paid off for me, so I am happy,” she said.

📹Off and running in Minsk.
There’s been a winning group stage start on her @TeamGB debut for England national champ Chloe Birch pic.twitter.com/xt7jPabrsR

Russian silver medallists from Baku 2015, Vladimir Ivanov and Ivan Ivan Sozonov, defeated Kaisti Anton/Larkimo Oskari of Finland in their men’s doubles opener, as they strive to go one better this time around in Minsk.

“It’s a very good start for us. We now have a good advantage [in the Group] and it was an easy win for us today. 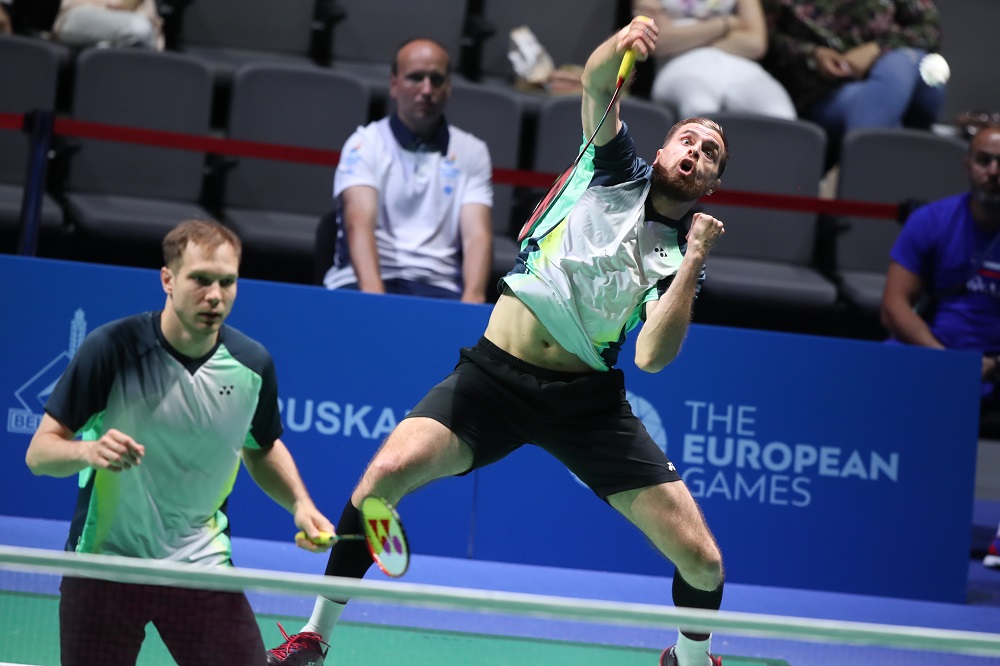 Sozonov and Ivanov looking for redemption at European Games.

“Of course, we want to take revenge here. It is a different Danish pair this time. But just as powerful in Kim [Astrup] and Anders [Skaarup Rasmussen].

“There are so many good pairs here. Germany is looking strong and there are chances for a lot of pairs to win.”