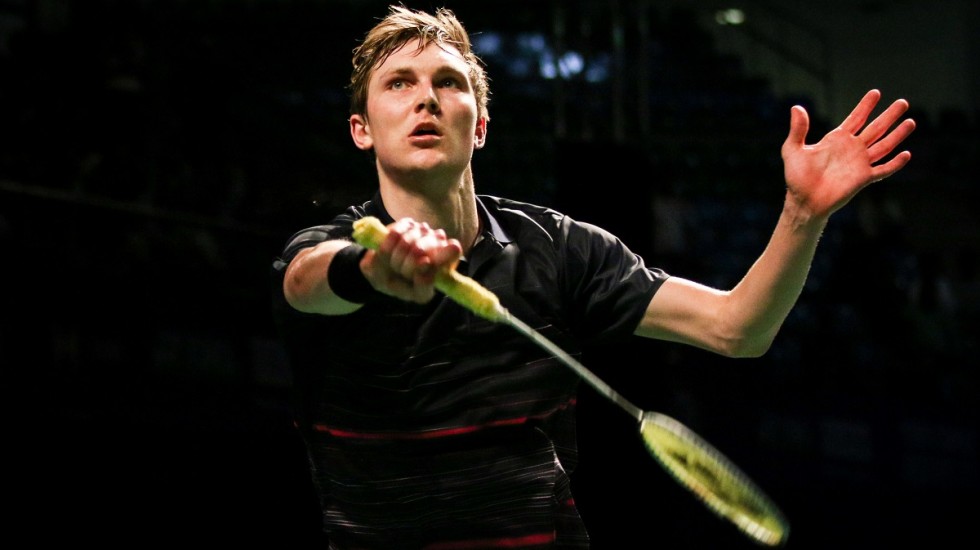 Former world champion and current leader of the HSBC Race To Guangzhou rankings Viktor Axelsen has been forced to withdraw from the European Games in Minsk, Belarus, starting on Friday.

The Danish Sports Federation reported today that Axelsen had been suffering from grass pollen allergy for some time and during the past two weeks had received treatment at Bispebjerg Hospital in Copenhagen.

Unfortunately, his condition had not improved and he was forced to pull out at short notice earlier today.

Axelsen said in a statement: “I’m really frustrated with the situation. I had been looking forward to going and there were also very important points at stake in Minsk in relation to Olympic qualification.

“But I’m still not near being able to practise, let alone compete at a reasonable level, and therefore I have to stay home.

“I would like to wish the other badminton players and all the other Danish athletes at the European Games good luck.”

Badminton Denmark Sports Manager Jens Meibom said Axelsen had battled with asthma this time last year and that it had hit hard once again.

Denmark is unable to call up a replacement player for Axelsen due to the draw already being out. The Danes are still represented by Anders Antonsen in men’s singles.