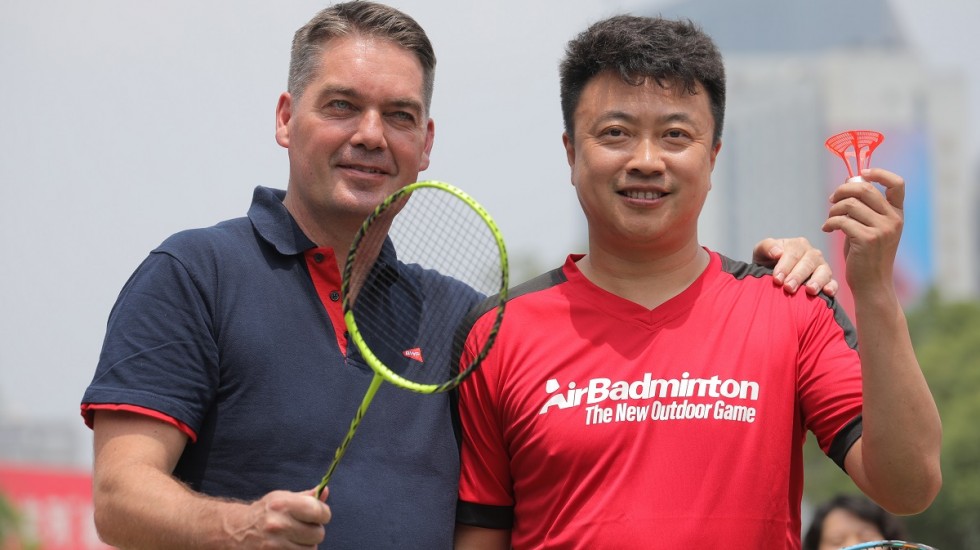 Poul-Erik Høyer and Dong Jiong with show off the AirShuttle.

Following the launch of AirBadminton, there’s been much intrigue surrounding the new AirShuttle. Will it still fly in the wind? How is it different to the traditional shuttlecock?

Q: Why was the AirShuttle created?

IW: It all started five years ago with a vision to develop a new outdoor shuttlecock with increased resistance to wind, to allow people to have a more positive experience of badminton outdoors. The main considerations were that it must be played with the same rackets and have good flight performance, spin response and durability. 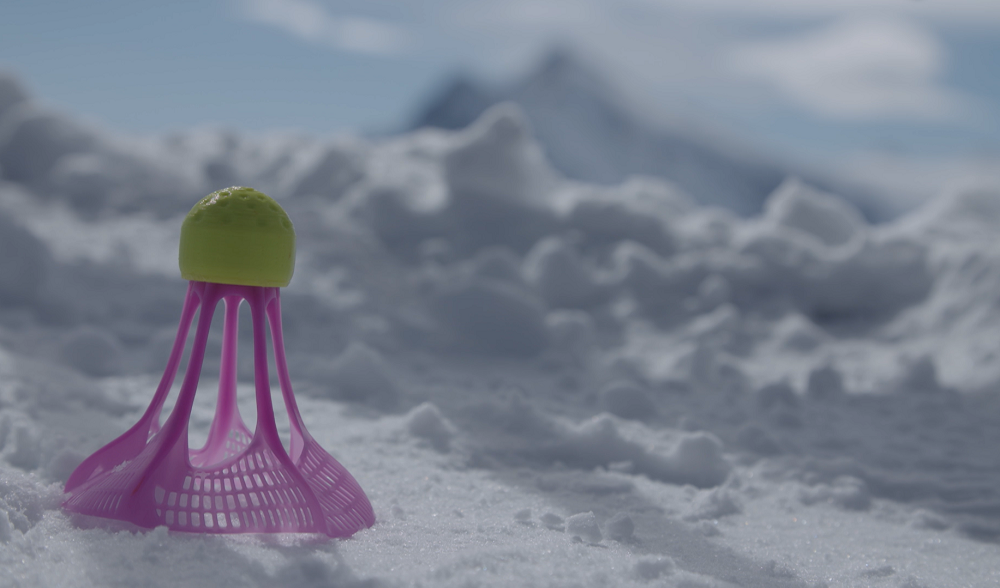 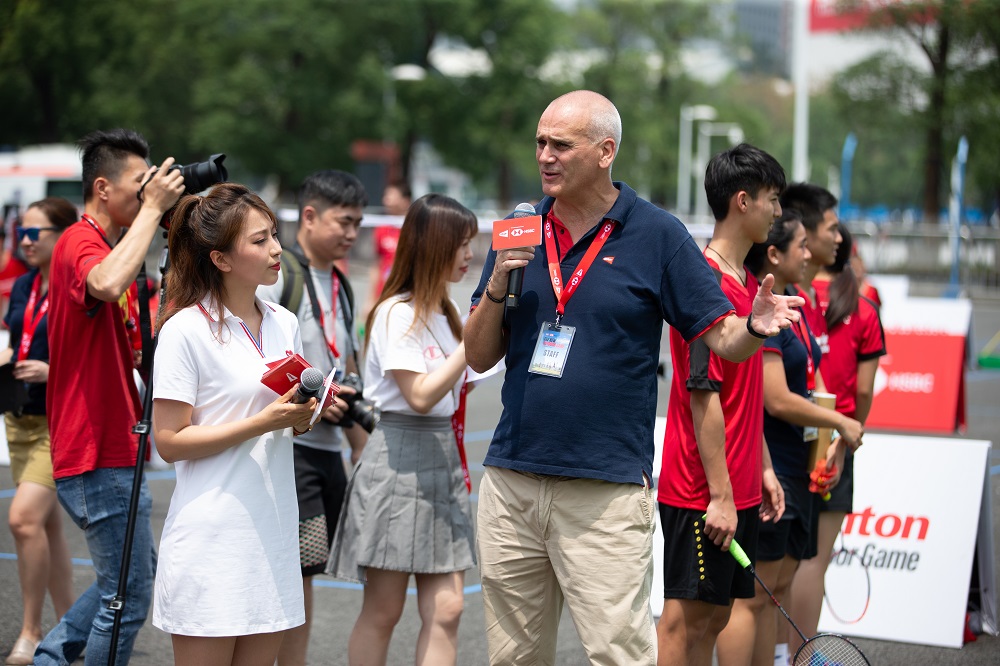 Q: What were the first steps?

IW: In 2014, we signed a Memorandum of Understanding (MoU) with the Institute for Sports Research (ISR) at Nanyang Technological University in Singapore aimed at developing performance criteria and design parameters. Later that year, we signed a second MoU to commence the development of the prototype shuttlecocks for testing. The basic criteria agreed were:

Q: When were the first shuttlecocks created?

IW: Between 2015 and 2018, over 30 prototypes of the AirShuttle were developed. A preferred design was confirmed in early 2018 and this was then tested in independent studies by the University of Alicante and the Universiti of Malaya as part of the pilot programme.

Q: How are the shuttles made?

IW: The AirShuttle is produced using an injection mould process. We can confirm that the AirShuttle will be durable and delivered to the market at a competitive price which will assist us in our objective to make the game available on a global scale. The final materials of the AirShuttle will be released once we have locked in a manufacturer, but the prototypes are made of polypropylene and nylon. 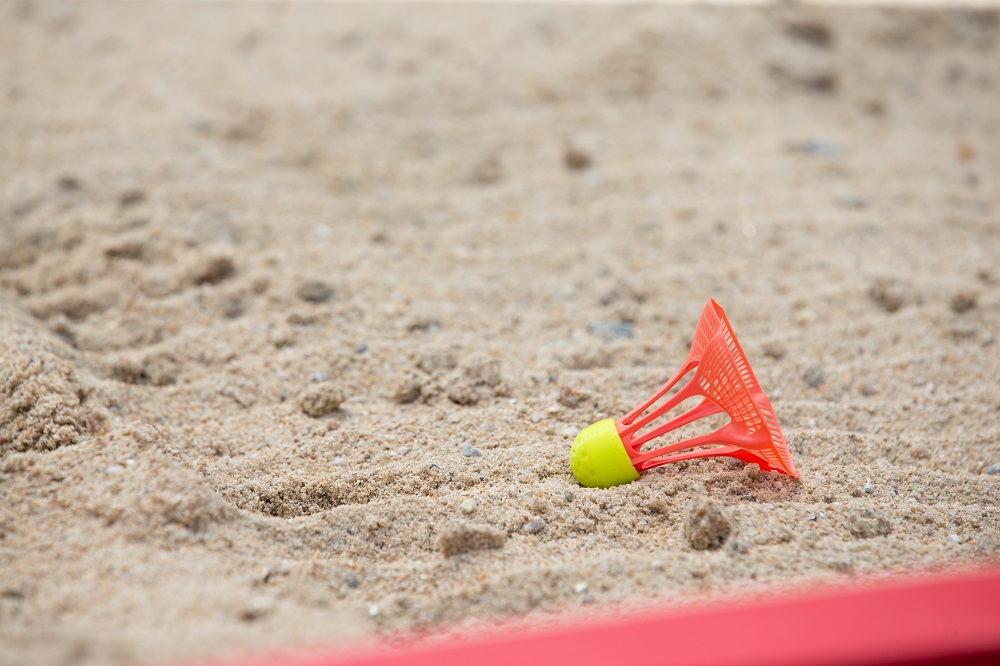 The AirShuttle is resistant to side and axial wind.

IW: The eventual aim is for the shuttlecock to be played in winds up to 12km per hour?

Q: What’s the next step?

IW: We have taken the AirShuttle to badminton brands and manufacturers to include them in the project and gather valuable commercial feedback. The key design elements have been confirmed and a mould has been opened to produce samples. We are now close to making the decision on our preferred manufacturer and discussions are underway concerning the production process and schedule.