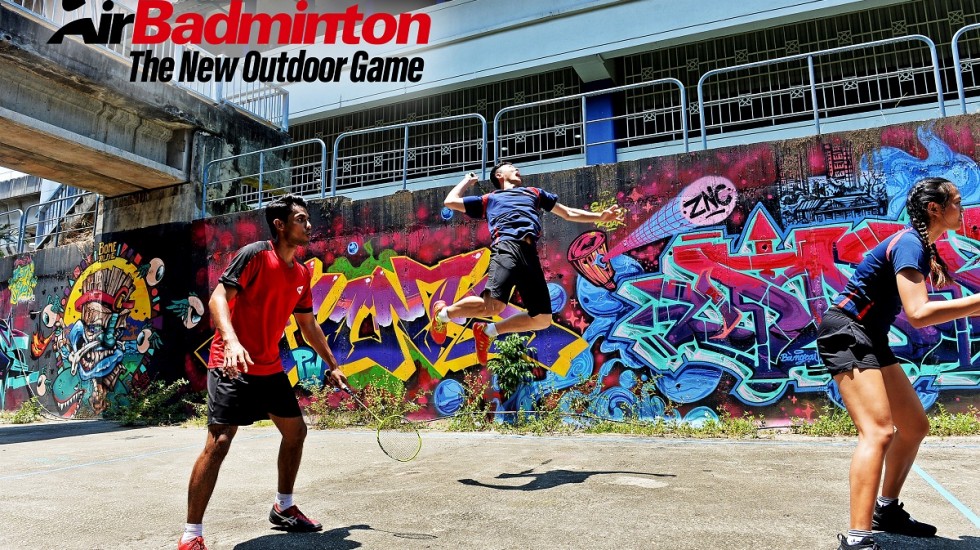 The Badminton World Federation (BWF) and HSBC jointly launched a new outdoor game, AirBadminton, and a new outdoor shuttlecock, the AirShuttle, at a global launch ceremony outside the Tianhe Gymnasium in Guangzhou, China, earlier today.

AirBadminton is an ambitious new development project in partnership with HSBC, BWF’s Global Development Partner, designed to create opportunities for people of all ages and ability to play badminton on hard, grass and sand surfaces in parks, gardens, streets, playgrounds, and beaches around the world.

The project has been five years in the making, starting with a vision to develop a new outdoor shuttlecock with increased durability, stability and wind resistance to allow people to have a more positive experience of badminton outdoors. 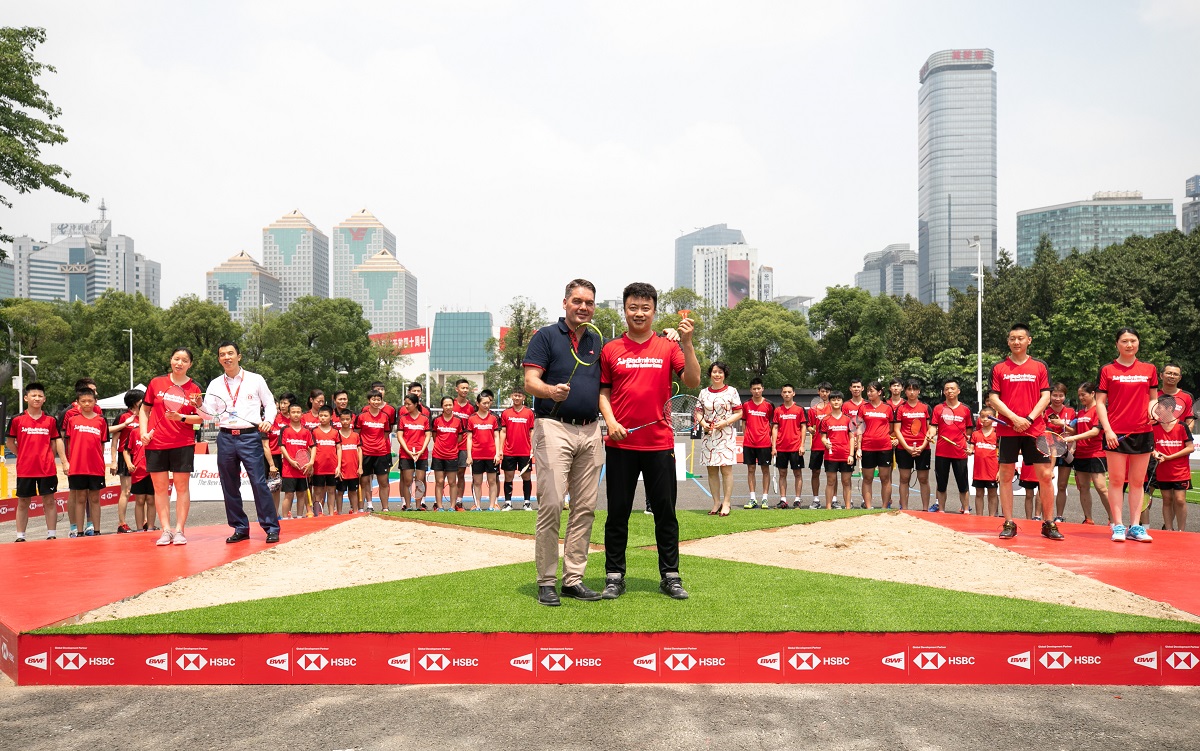 “This is a momentous occasion for badminton. Strategically, AirBadminton will allow us to fulfil our overall objective of putting a badminton racket in the hands of as many people as possible,” he said.

“Given that most people’s first experience with badminton comes in an outdoor environment, we are now making it easier for everyone to access the sport through a new outdoor game and new shuttlecock, the AirShuttle.

“In the future, we see AirBadminton as an exciting, new, energetic version of the sport. Overall, the aim is to inspire more people to play more badminton in more places.”

Castleman said HSBC was delighted to partner with the BWF for this momentous occasion.

“HSBC is delighted that more people will be able to enjoy the sport as a result of AirBadminton. We have seen, time and time again, how participating in sport at any age contributes to better health, wellbeing, greater inclusivity and accessibility – AirBadminton will play a crucial role in this. We look forward to seeing ongoing benefits this programme will bring to communities in this region, and beyond,” he said.

Dong Jiong, who joined his Atlanta 1996 opponent Høyer in unveiling the AirShuttle, said: “This is very exciting for the sport. I think this has tremendous potential here in China and around the world.

“It’s also great that it is an inclusive game that can be enjoyed by people with disabilities.”

The launch was held in partnership with the Chinese Badminton Association (CBA) and the Guangzhou Sports Bureau (GSB).

Badminton is a popular, fun and inclusive sport with more than 300 million active players globally. In fact, just one hour of badminton can burn more than 450 calories [link].

New research even shows that racket sports with a strong and enriched social connectedness such as badminton can extend longevity by as much as nine years.

An underlying objective of AirBadminton is to promote these health and social benefits of badminton by providing more positive badminton experiences to more people in more places.

As such, the BWF is currently working with leading sports manufacturers to mass produce and roll out the AirShuttle. The eventual aim is for the shuttlecock to be played in winds up to 12km per hour.

The new outdoor game is also played on new court dimensions, making it more suitable to play in outdoor environments; on hard, grass and sand surfaces around the world.