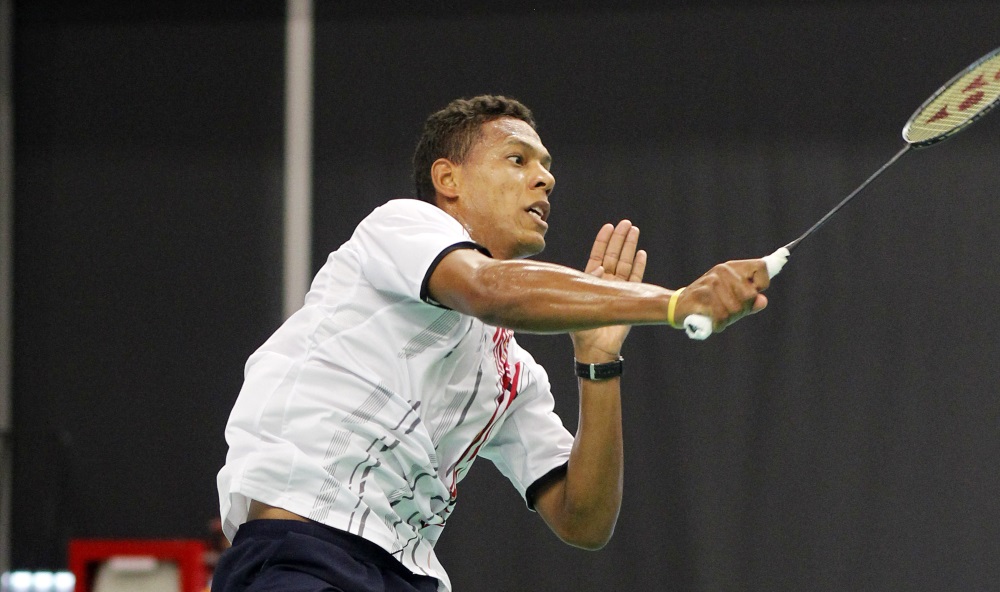 Osleni Guerrero won his third men's singles title at the Pan Am Championships.

Guerrero was the only non-Canadian winner on the day as the Pan Am powerhouses captured the other four titles. 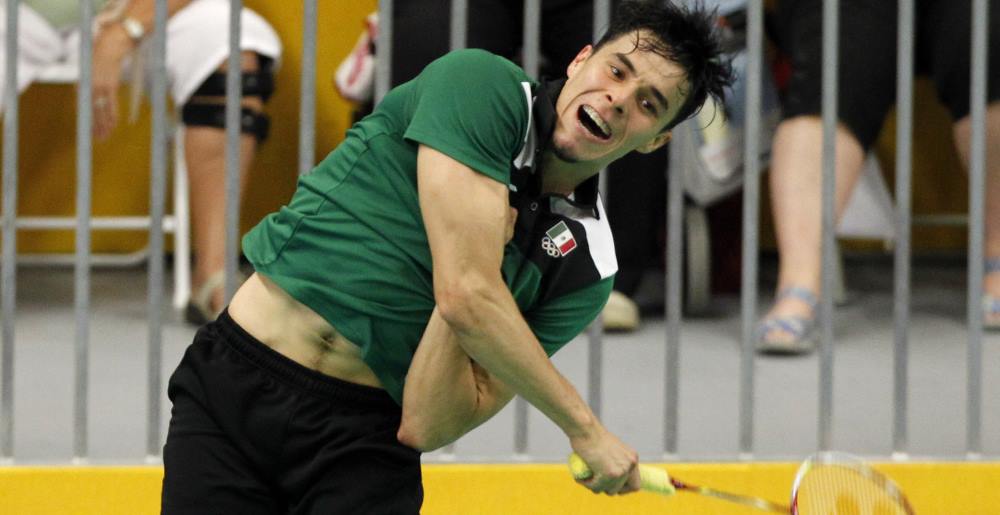 The big surprise of the tournament was the quarterfinal defeat of Brazil’s Ygor Coelho, who was looking for a hat-trick of titles. Coelho was beaten by home hope Job Castillo, 23-21 18-21 21-15.

Castillo in turn fell to Cordon, while in the other semifinal, Guerrero prevailed over Canada’s Jason Anthony Ho-Shue in three games.

Guerrero was in line for a double as he and compatriot Leodannis Martinez Palacio made the men’s doubles final against Ho-Shue and Nyl Yakura. However, the Canadians got the better of them 21-11 20-22 21-10. 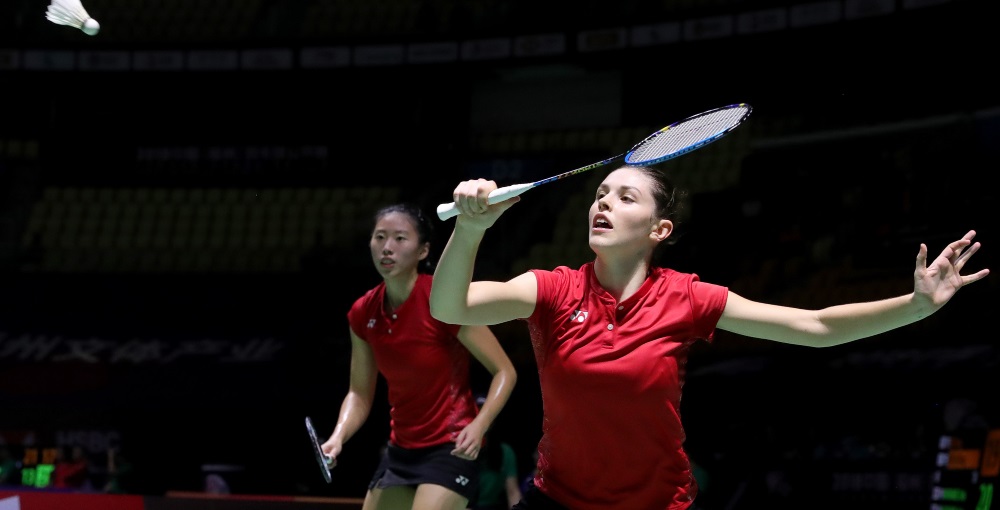 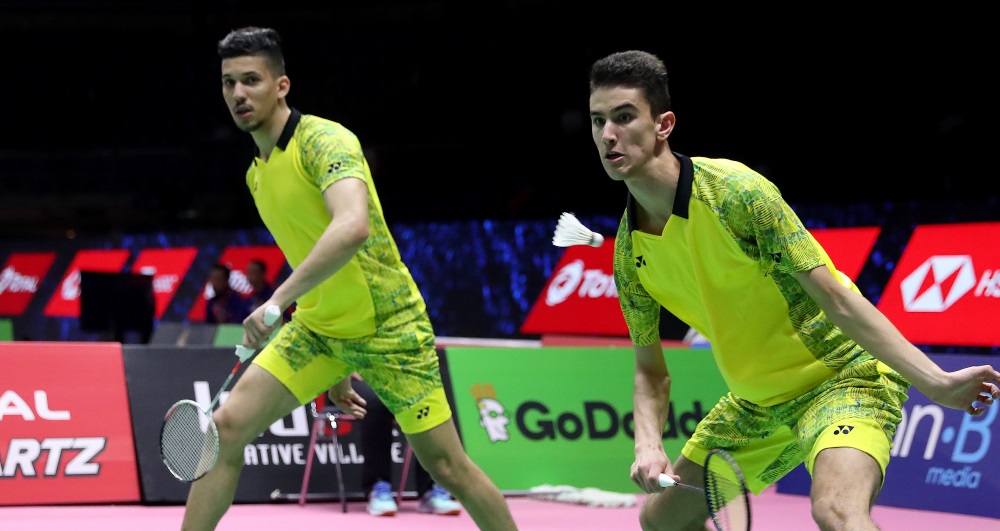