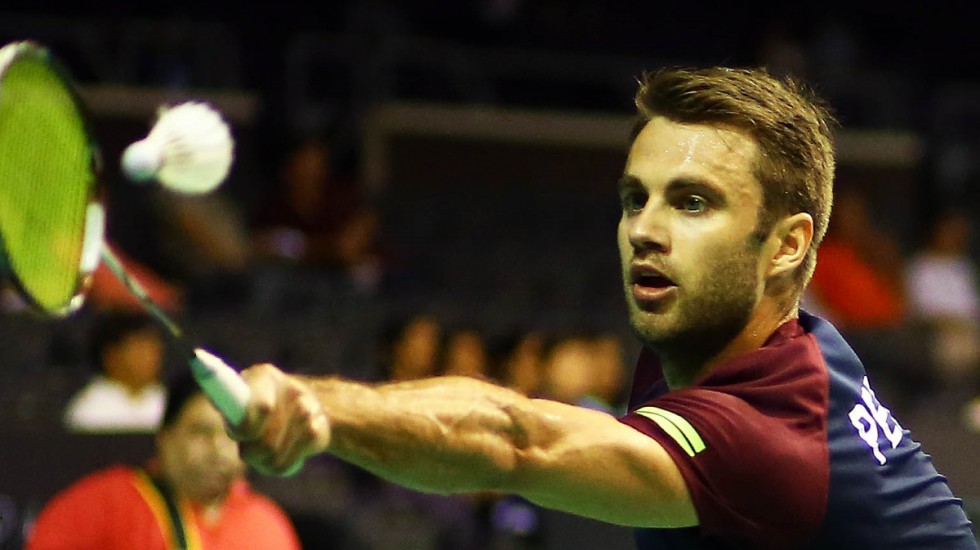 Joachim Persson, one of the top Danish players of his time.

Former men’s singles top-ten player Joachim Persson of Denmark has been guilty of four violations of the Code of Conduct in Relation to Betting, Wagering and Irregular Match Results by the BWF’s independent Ethics Hearing Panel. 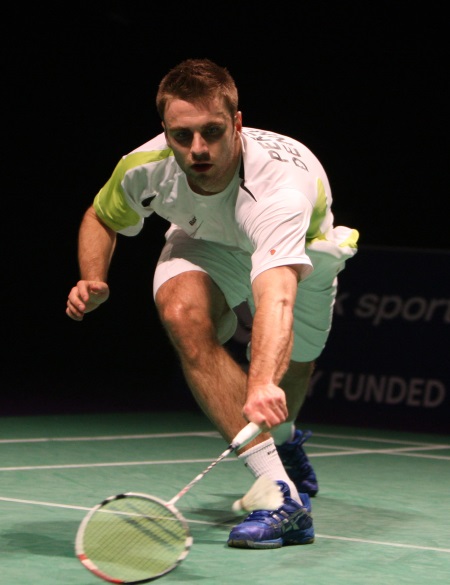 The four violations relate to failing to disclose details of an approach, not cooperating fully with investigations conducted by the BWF and not fully disclosing information to the BWF following a formal request to do so.

BWF Secretary General Thomas Lund said: “Yesterday we received an outcome of a hearing conducted by our Integrity Unit with a significant period of ineligibility imposed.

“The decision was reached by an independent hearing panel and the BWF duly notes their findings as part of our endeavours to protect clean athletes and maintain a high level of integrity.”

Persson, a left-hander from Slagelse, was among Denmark’s top players of his time. Having started his career in 1990, he achieved a career-best ranking of world No.10 in 2009. He was twice runner-up in World Superseries events – at the Denmark Open in 2008 to compatriot Peter Gade and the French Open in 2010 to Indonesia’s Taufik Hidayat. At the European Championships, he won men’s singles bronze in 2006 and silver in 2008.

However, he was most known for ensuring Denmark’s place in the Thomas Cup 2006 final, after he won the fifth rubber of the semifinal against Malaysia’s Kuan Beng Hong. In recent times, he had taken to coaching.

Persson has been suspended from all competitive tournaments for 18 months, and is banned from performing any function in badminton also for a period of 18 months.