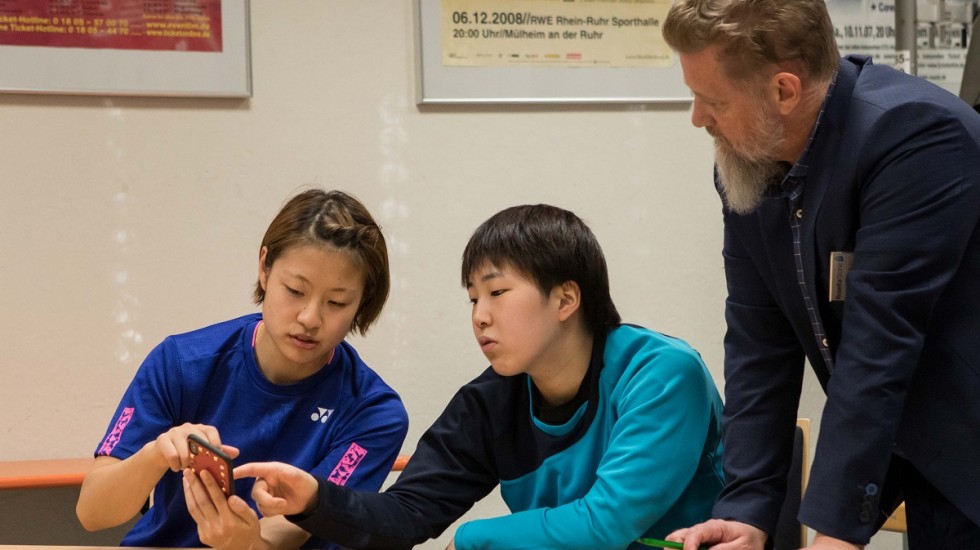 Japan's Nozomi Okuhara and Akane Yamaguchi are part of the BWF's pilot project with Rosetta Stone.

With the rapid growth of the sport, it is essential for our key stakeholder group – the athletes – to be able to communicate at the highest level to various sections of the media, public and badminton community.

As such, having a good command of the English language will allow the playing group to interact with all those involved in our sport in a much more comfortable, effective and professional manner.

In recognition of this need, the BWF is running a pilot project in conjunction with Rosetta Stone, a global leader in online language learning. For the pilot programme, the federation has signed up 17 athletes and eight technical officials from 10 countries to participate in the first intake.

Some of the top athletes enlisted include Japan’s Akane Yamaguchi and Nozomi Okuhara and China’s Jia Yifan.

The learning platform is customised according to the level and pace of the athletes and allows the learner to study online, and from wherever they are, to fit into their own schedule.

A number of athletes this week sat in on an orientation session with Rosetta Stone’s global implementation strategist, Troy Tilus, at the YONEX German Open 2019 in Muelheim an der Ruhr.

Here they were shown the different features of the programme, such as live tutoring classes, as well as participated in mock interviews with other athletes.

Leading women’s singles players Yamaguchi and Okuhara said they were excited to be part of the programme and to improve their English language skills.

“I want to be able to respond to interview questions in English,” said Okuhara. “It will make ordering food and drinks at tournaments easier,” added Yamaguchi. 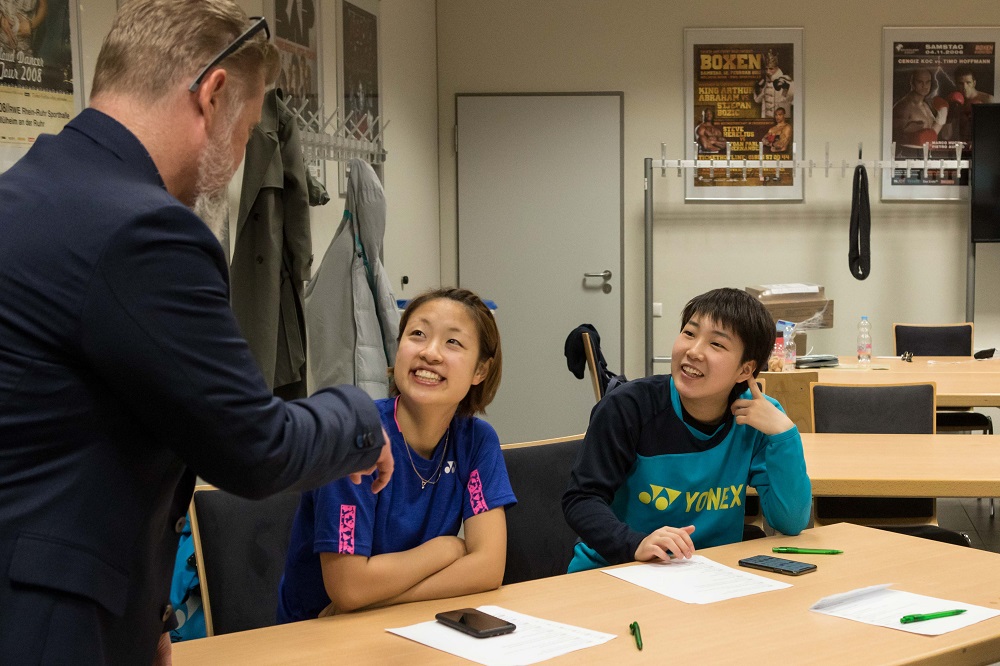 Goh Soon Huat from Malaysia also said that “it would be great to be able to converse with more badminton athletes from other countries.”

Athletes will be able to monitor their own progression and even other players’ progression online.

Tilus said the self-learning programme was a great way for the athletes to gain the confidence needed to communicate effectively in English.

“Through the programme, the athletes will become more communicative and comfortable in front of the media which in turn will help better promote the sport of badminton,” he said.

BWF Secretary General Thomas Lund added: “The end goal of the pilot project is to provide not just the linguistic ability but the confidence to the learner to interact with their fans, sponsors, media and even each other.

“As a result, hopefully this will also provide further career opportunities to the athletes outside of badminton.”