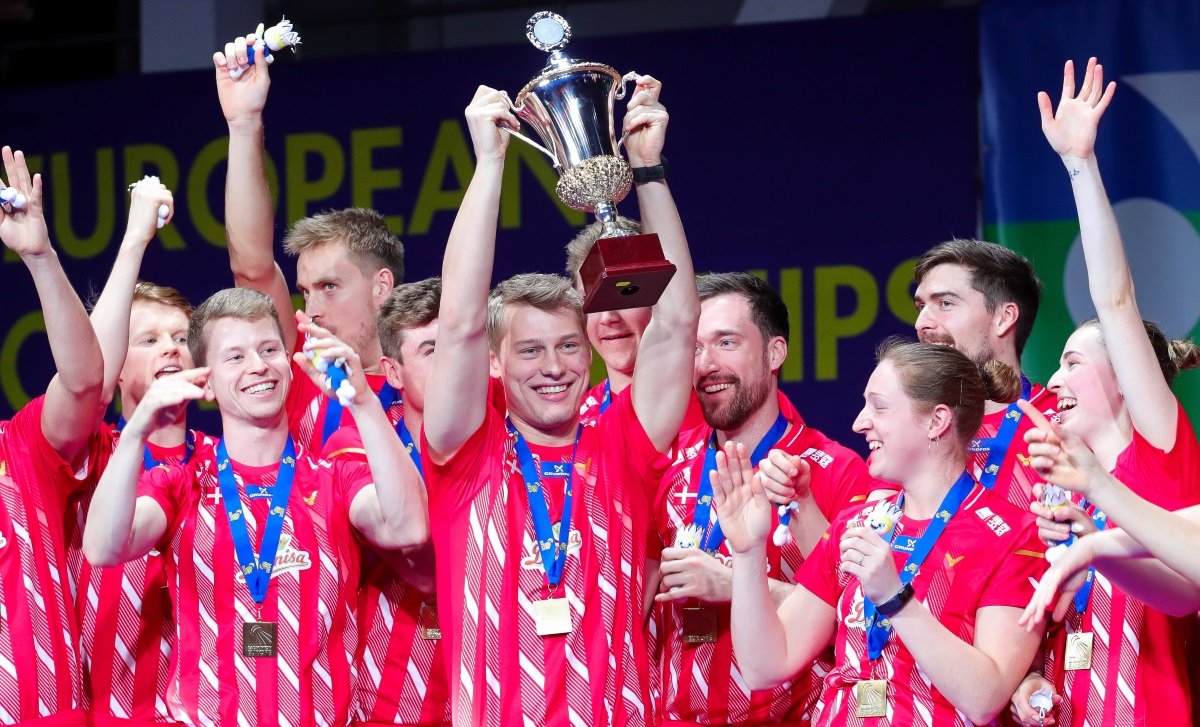 Denmark captured the European Mixed Team Championships crown for the 17th time as they easily overcame Germany in the final in Copenhagen yesterday.

In other continental championships action, Australia edged New Zealand 3-2 for the Oceania title, while Canada overwhelmed USA 3-0 for the Pan Am Mixed Team Championships.

Denmark have figured in 24 finals in 25 editions of the tournament. They have lost only seven of those 24 finals; the last was to Germany in 2013. However, there was no repeat upset for the Germans, as Denmark shut them out 3-0. 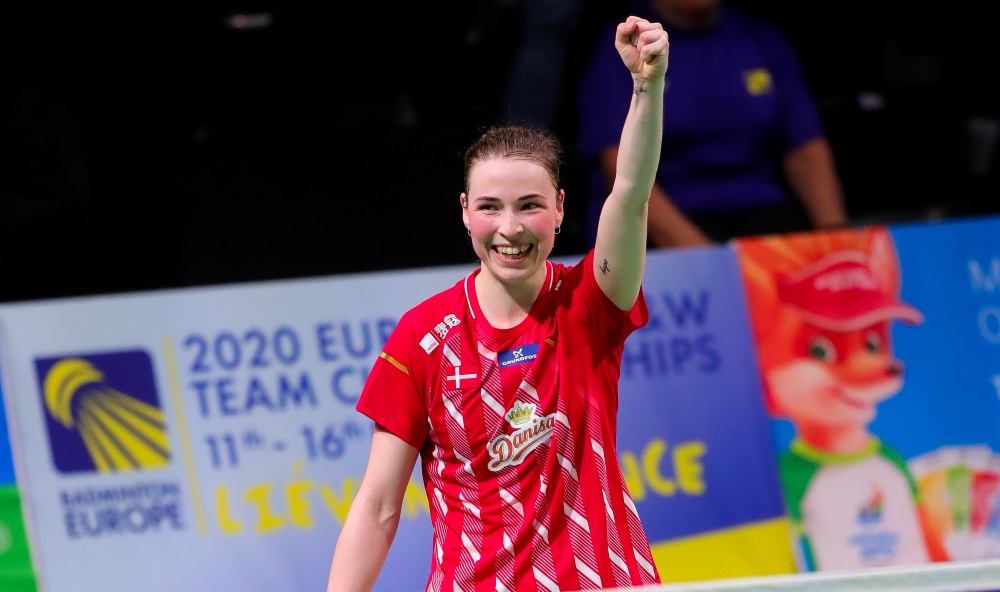 Mathias Christiansen/Christinna Pedersen set the ball rolling with a 21-12 21-12 rout of Mark Lamsfuss/Isabel Herttrich in the opening mixed doubles.

“I am very happy. We were the favourites to win, but we did a really good job this week, winning confidently. I am proud of the team,” said Kjaersfeldt.

Only once in 25 editions of the European Mixed Team Championships – in 1982, Boblingen – have the Danes failed to make the finals. That was the year in which England beat Sweden for the title.

In the semifinals, Denmark beat Netherlands 3-0, while Germany made it past Russia, 3-1. 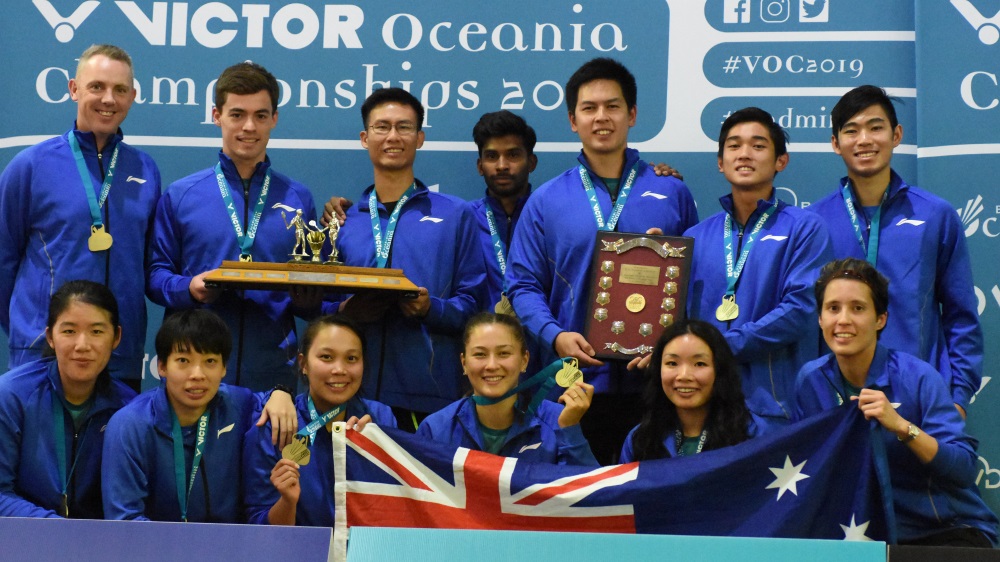 Australia won the Whyte Trophy for the fifth consecutive time.

Australia held off a determined New Zealand 3-2 for the VICTOR Oceania Mixed Team Championships title in a thrilling final. Australia gained the lead twice, only for New Zealand to fight their way back, before Australia clinched the final match through Gronya Somerville/Setyana Mapasa, who beat Erena Calder-Hawkins/Alyssa Tagle 21-9 21-11.

Australia stormed through the early rounds and opening matches with consistent 5-0 victories, before coming up against second seeds New Zealand. Over an afternoon of world-class badminton, the match went the distance as both teams levelled at 2-2, with the final women’s doubles deciding the winners.

Matthew Chau and Setyana Mapasa got Australia off to a great start in mixed doubles against Abhinav Manota/Anona Pak (21-12 21-15) before New Zealand’s Oscar Guo equalised in men’s singles, with a one-sided result over Anthony Joe.

New Zealand’s Sally Fu took Wendy Chen to a third game in a match just a few minutes shy of an hour. However, Fu could not capitalise on her first game lead and Chen found her form to take the match, 19-21 21-11 21-14.

Abhinav Manota and Dacmen Vong got New Zealand back on level terms, winning the men’s doubles over Matthew Chau/Simon Wing Hang Leung, before Somerville and Mapasa clinched the gold for Australia in women’s doubles. Australia won the Whyte Trophy for a fifth consecutive year.

“Our team spirit has been high all week and having a home advantage is always a good thing,” said Chau. “I’m really happy with our team’s performance today. It really came down to the wire so we did well to hang on and we were confident that our experienced women’s doubles pair would deliver going on for that last game.”