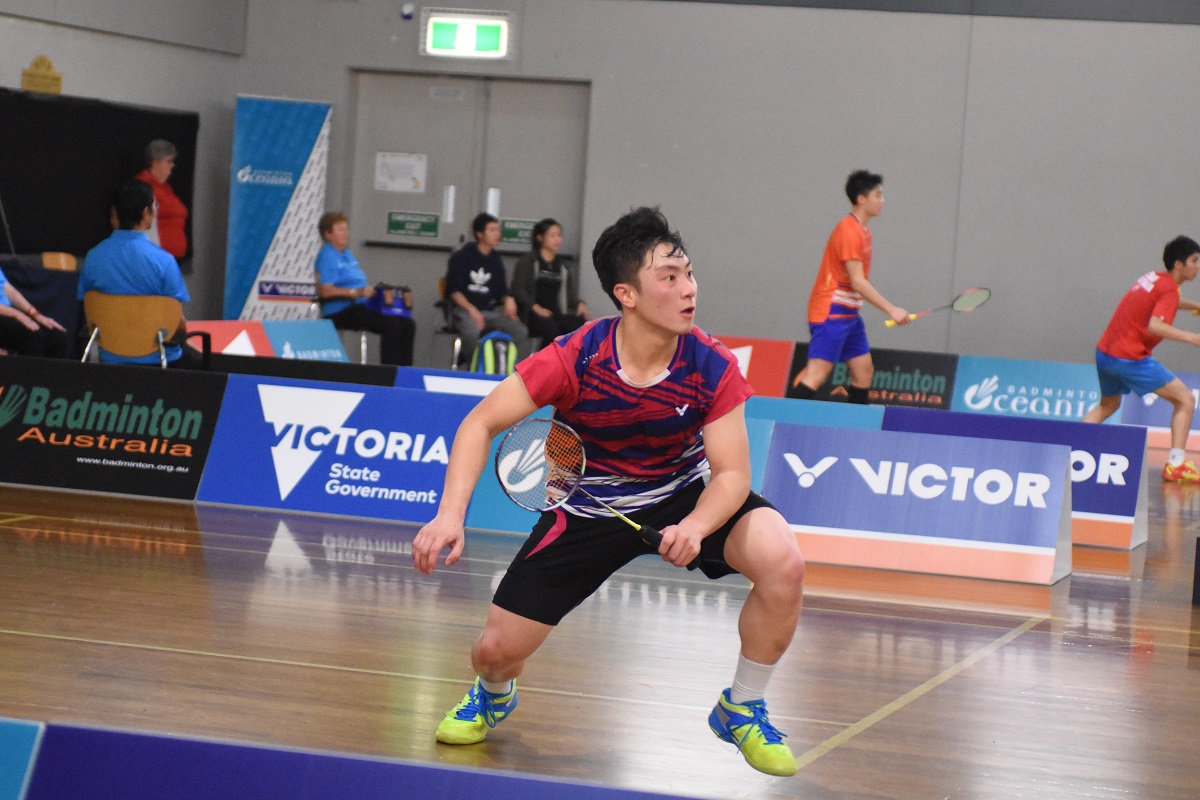 Both the men’s and women’s singles in the VICTOR Oceania Junior Individual Championships 2019 kept the crowds on the edge of their seats for over an hour today as both ties went the distance.

“It was a tough match today, I came off surgery recently and I’m just happy to be on court. There were ups and downs, but I managed to save it for the win,” Chen said. 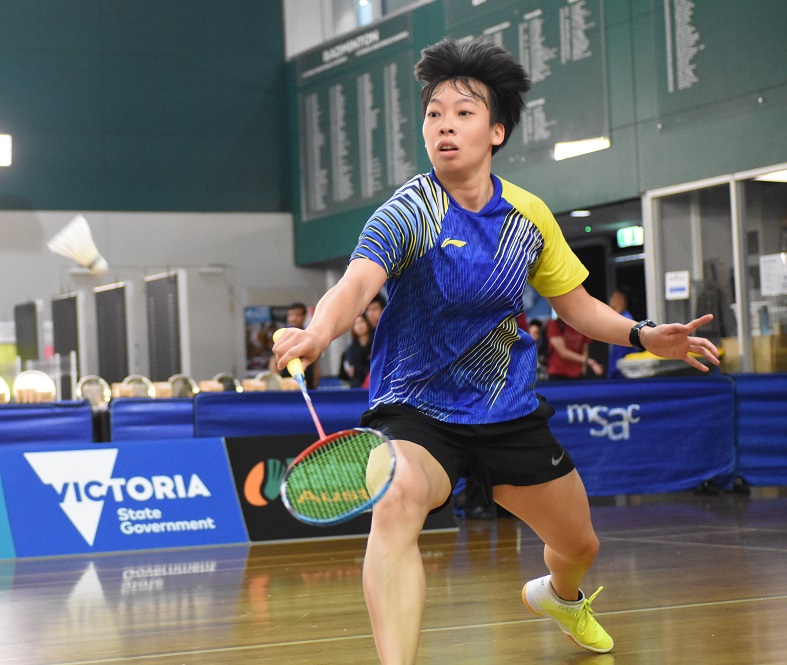 It’s now four in a row for Wendy.

Meanwhile, two-time reigning junior champion Oscar Guo took home his first open men’s singles title against Tahiti’s Rémi Rossi. Two out of three games went to setting, ultimately ending with the Kiwi star denying Tahiti of the chance to make history, as no player outside of New Zealand or Australia had ever won a gold medal from these championships.

“I’m very happy to win this title. Rémi played a really good game and it was a tough match, especially when I was up in the second game, I had to dig deep to bring it back,” Guo said.

A new mixed doubles pairing were crowned champions as first seeds Simon Leung and Gronya Somerville (Australia) showed plenty of confidence on court in defeating compatriots Sawan Serasinghe and Lee Yen Khoo in two games. The pair bought an end to Serasinghe’s reign on this event as he won the past two years with his previous partner, Setyana Mapasa.

“We had good intensity and got a pretty good result in the end so we’re very happy with our win today,” Sommerville said.

“We stuck to a game plan throughout and didn’t outplay ourselves. It’s the first time we’ve played this tournament together so we’re proud of what we’ve achieved this week,” Leung said. New combination Simon Leung (left) and Gronya Sommerville were too good for their compatriots.

However, Sawan didn’t let defeat in the mixed event stop him from taking the men’s doubles crown for the fifth consecutive year. Having previously won the last four years with Matthew Chau, the Australian celebrated his fifth gold medal in 2019 alongside Eric Vuong.

“We came with a game plan and I’m quite happy with the way we executed it. Even when they tried to change things up, we had to stick with it and not let them get on top of us,” Serasinghe said.

Finally, Olympians and first seeds from Australia, Gronya Somerville and Setyana Mapasa, brought all their experience to the championships after storming through the final in two games against third seeds Yingzi Jiang and Louis Ma.

The players now look forward to the VICTOR Oceania Junior and Open Mixed Team Championships which take place from the 15-17 February 2019.