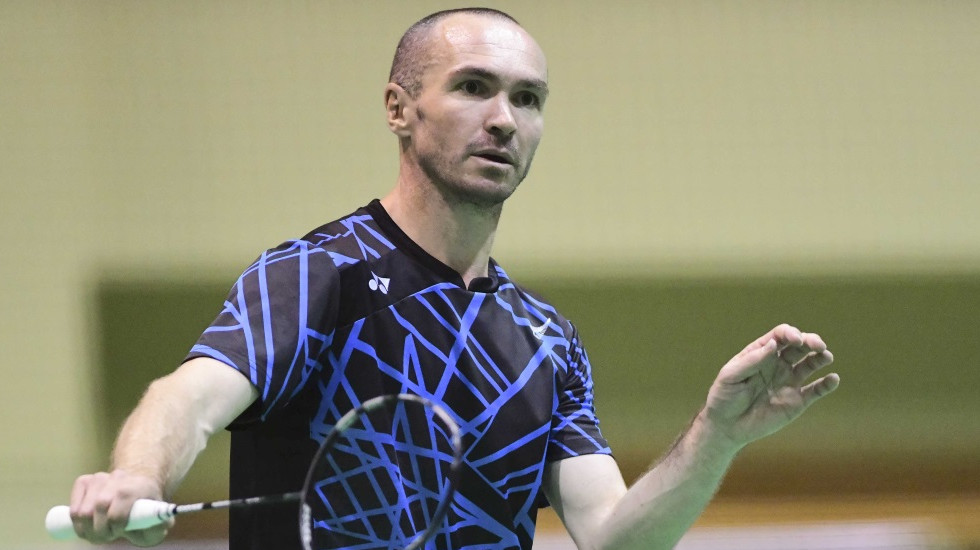 Corrie Keith Robinson stood in the way of an Australian whitewash at the Oceania Para-Badminton Championships 2018 that concluded in Geelong today.

The Kiwi (featured image) finished his assignments in the Men’s Singles Standing Lower category (SL 3 + SL 4) with an all-win record to win first place. His final match of the group was against Australia’s Adam Torey-Toth; Robinson needed just 12 minutes to clinch the match, 21-1 21-4. 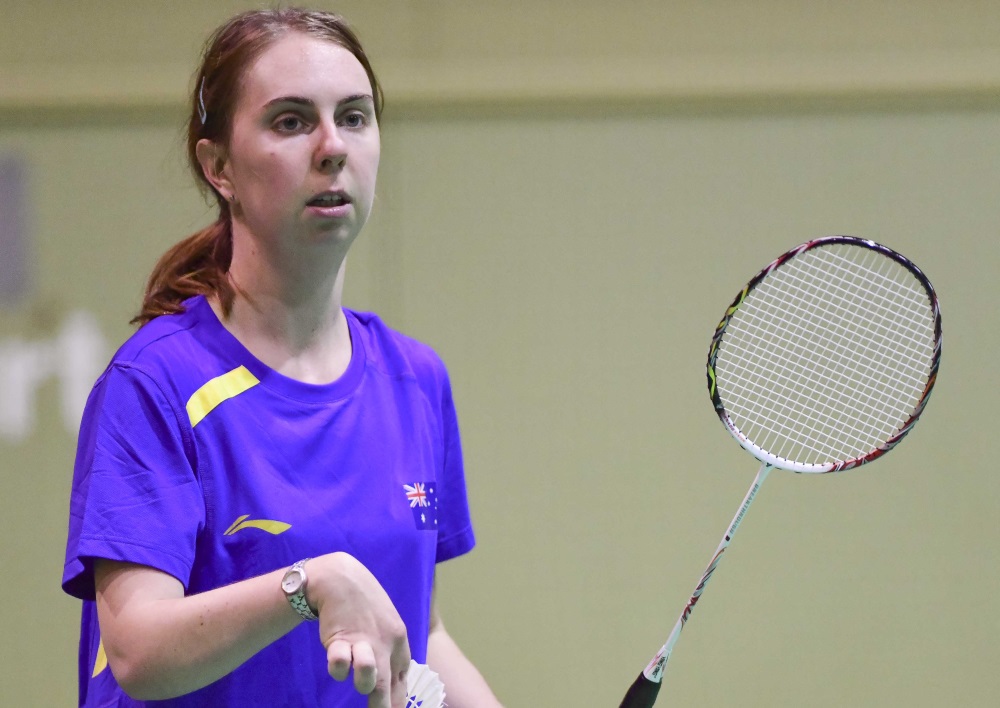 “It’s a nice feeling to be flying home with medals in my hand and a great way to end the year. It’s been a successful week for me and I look forward to competing in more tournaments throughout 2019!” said Robinson.

“It’s been a great couple of days for me and I’m stoked to go home with two gold medals. Corrie and I have played as a pair for a while now and we work really well together,” said Caitlin Dransfield.

In the Singles SS 6, local player Luke Missen celebrated his  gold medal in front of his home crowd after winning both his matches in straight games. Compatriot Kobie Donovan took the silver, while Fiji’s Iosefo Rakesa secured bronze.

“My performance has been okay, but I know there’s a lot I still need to work on to compete with the rest of the world,” said Luke Missen. 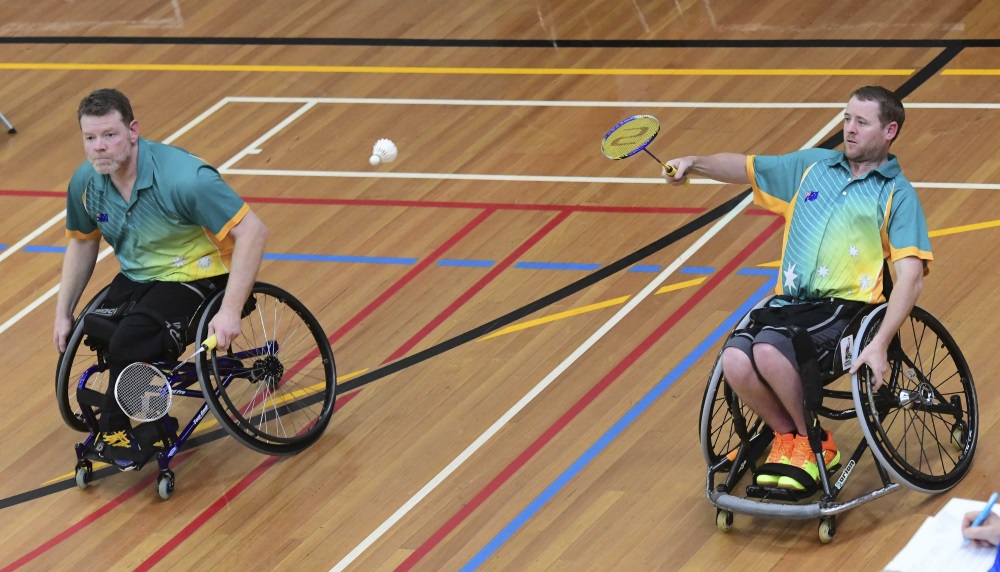 Australia’s Richard Davis fought valiantly to earn his place on the top of the podium after winning all his matches in the Men’s Singles Wheelchair WH 1 category.

“I was able to continue my form from day one into today’s competition and I’m really happy to be going home with the gold medal,” said Davis.

“I’m really happy and excited to have won the singles. In February I became national champion, so to now become Oceania champion is a great feeling,” said Manzoney.