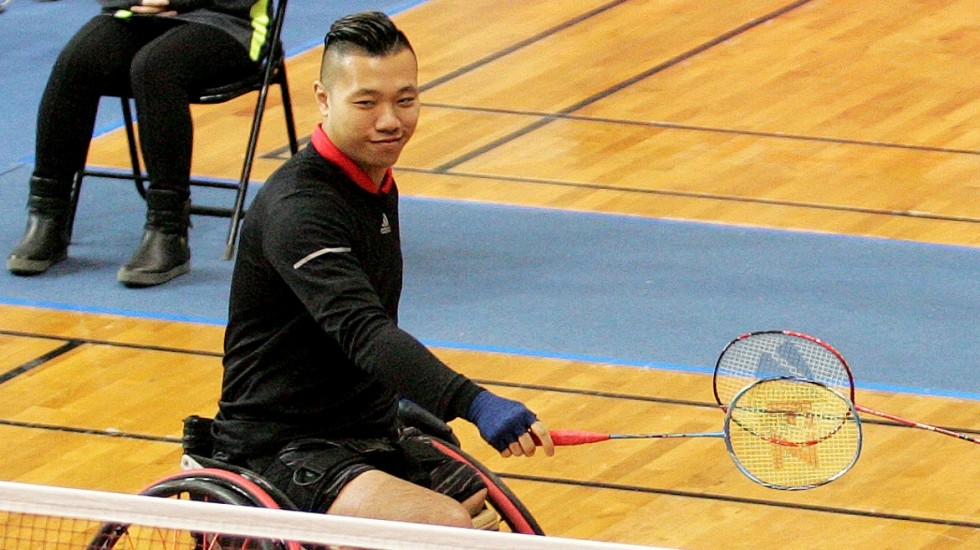 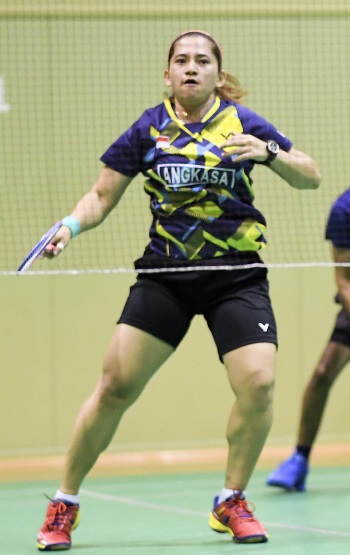 Kim had won all his singles matches in international para-badminton since his debut; this year he won the Spanish and Thailand Internationals besides the Asian Para Games, beating Chan Ho Yuen in all three finals. After losing in straight games in Spain, Chan (featured image) got steadily closer, taking Kim to three games in Thailand and the Asian Para Games, before breaking the jinx in Australia today with a 21-14 18-21 21-13 result.

“It’s a good ending for 2018 and a good sign for next year as the Tokyo 2020 (Paralympics) qualification will start. My historic win means that now the level of para-badminton has risen. No one can be sure of a win, and everyone has an equal chance now,” said an ecstatic Chan Ho Yuen.