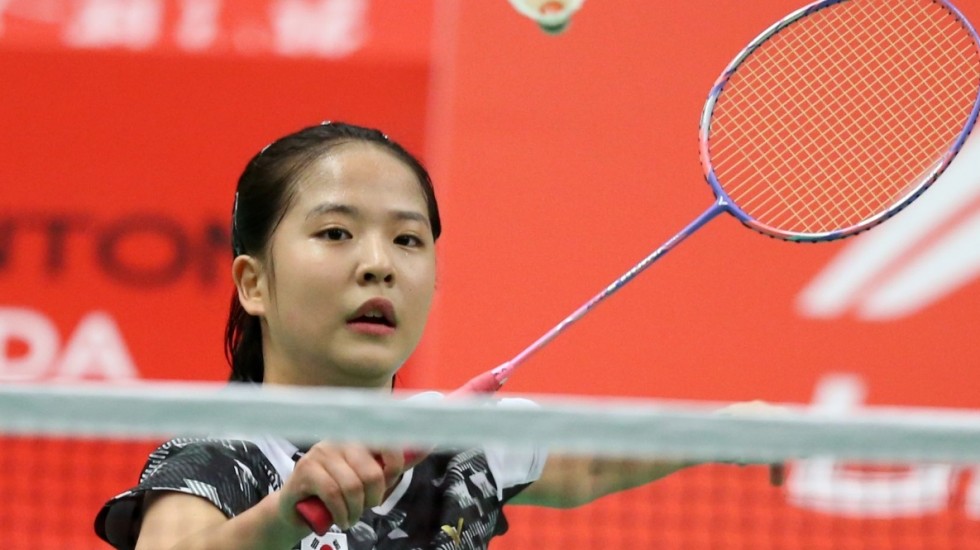 The Asian powerhouses booked their last-four spots winning 12 matches in total for the loss of only two. China and Japan were first in, making the semifinals on Thursday in comfortable style, with margins of 3-1 and 3-0 over Malaysia and Chinese Taipei respectively.

India though did give the Koreans something to think about. Jeong Na Eun and Wang Chan were taken to three games in Korea’s opening Mixed Doubles encounter, coming through in 52 minutes: 20-22 21-14 21-12. 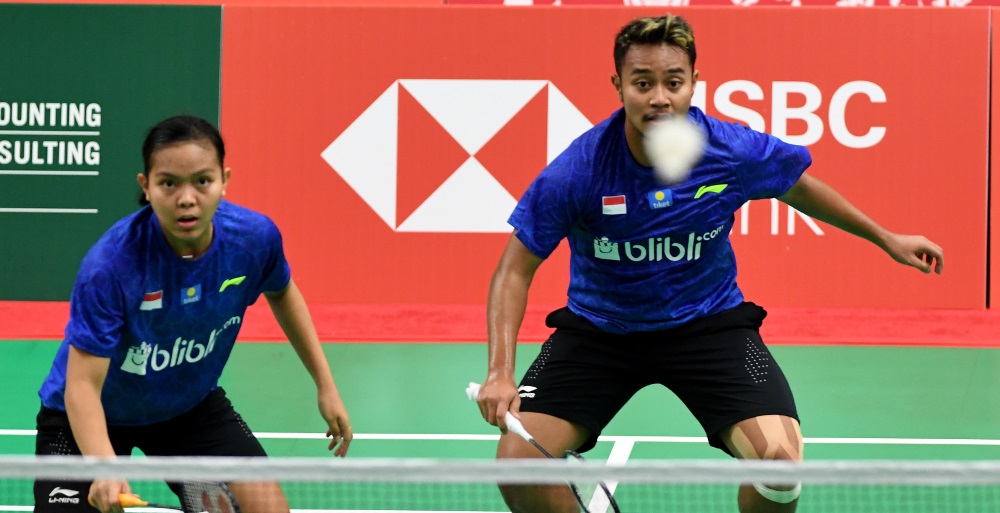 Indonesia, on the other hand, had little trouble in disposing of Denmark. After Rehan Naufal Kusharjanto and Siti Fadia Silva Ramadhanti came through a stiff test from Daniel Lundgaard and Amalie Magelund in the opening Mixed Doubles, 21-12 20-22 21-17, Denmark’s challenge folded in the Men’s Singles and the Men’s Doubles.

Losing quarterfinalists India, Denmark, Chinese Taipei and Malaysia had to reconcile themselves to fighting for the fifth place. After Malaysia beat Chinese Taipei 3-1, India overcame Denmark 3-2 after a climactic finish in the last match. 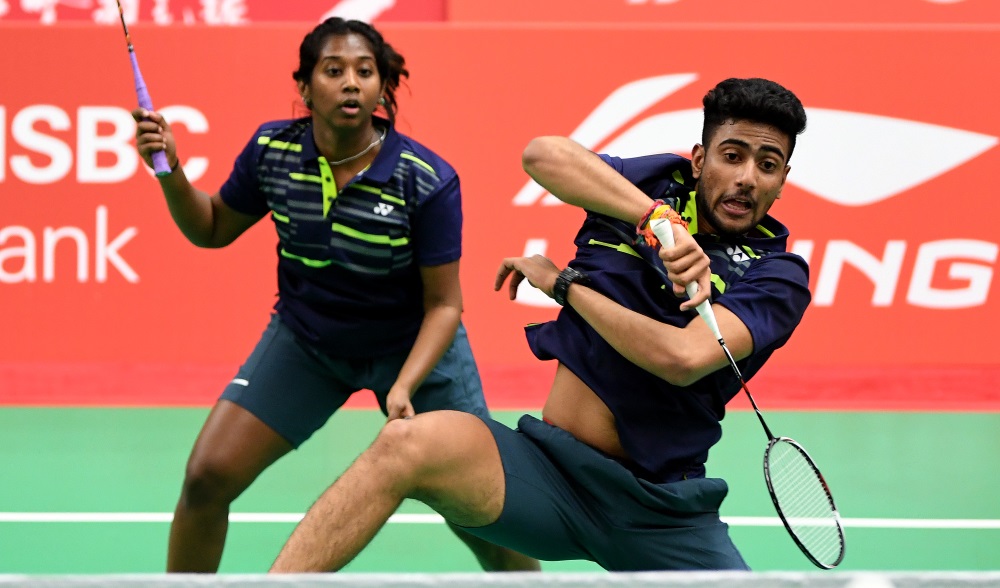 India’s Srikrishna Podile and Srishti Jupudi had the task of holding off Rasmus Espersen and Christine Busch in the Mixed Doubles. The Danes stormed to an opening game win, but the Indians fought back in the second and carried the momentum into the third, building up a 10-5 lead. With the Danes unable to defend Podile’s smashes, the Indians were cruising along. Just as suddenly, though, their momentum fell apart and the Danes were level at 10.

This pattern repeated itself with the Indians going ahead 15-11 and the Danes catching up. At 19-all the crucial error came from Busch at the net; on the next point Espersen blew a kill with the Indians at his mercy.

“I was a bit nervous when they made it 15-all in the third,” said Podile. “I’m happy we pulled it back. It was anybody’s match but was our day. We kept talking to each other, basically trying to play safe and nothing different, to get the basics right, win the attack and maintain it – we knew that would give us the advantage.” 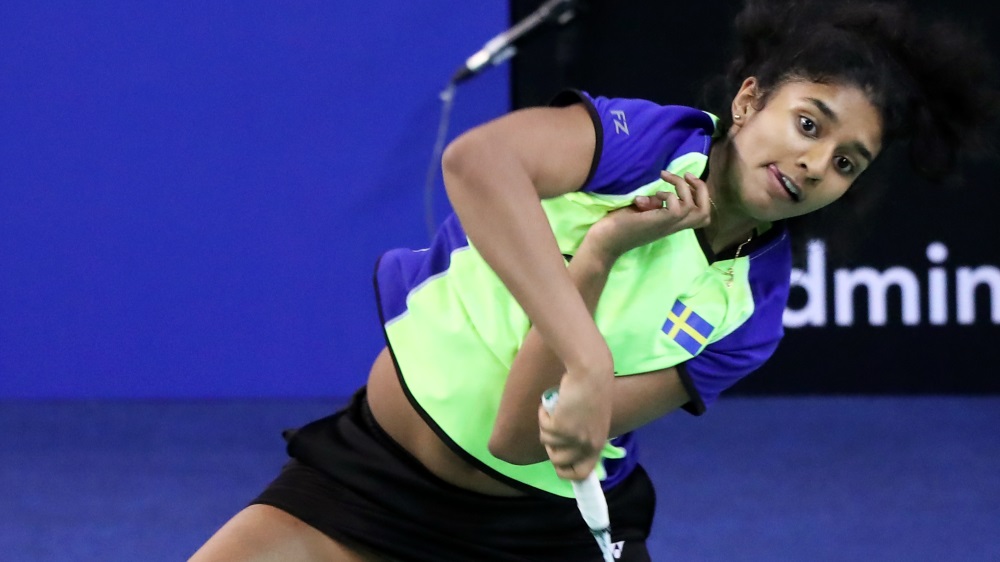 Another exciting clash was between Sweden and France for the placings between 13 and 16. France, having lost an earlier tie to Thailand 3-2, were unlucky to once again lose by the same score to Sweden.

The French were 2-1 ahead going into the fourth match, but Ashwathi Pillai turned the tide in Women’s Singles, beating Marion Le Turdu 21-16 21-13, before Tilda Sjoo and Edith Urell clinched the tie for Sweden in Women’s Doubles, knocking out Sharone Bauer and Juliette Moinard 21-14 21-10.