Players and fans at the VICTOR China Open 2018 in Changzhou in September were treated to an unusual sight: former world champion Lu Lan officiating as chair umpire. This was the first instance of a world champion serving as an umpire in a top-level international tournament. 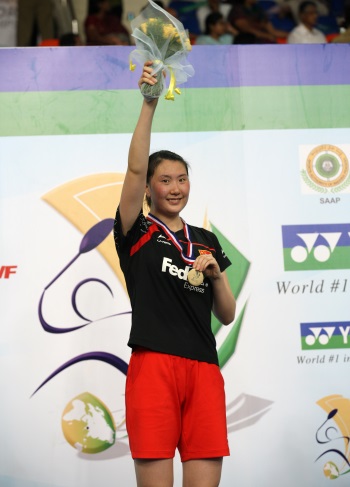 Lu was among the best Women’s Singles players of her time – world champion in 2009, she rose to a career high of No.2. She was part of formidable Chinese squads that won the Uber Cup, the Sudirman Cup, and the Asian Games team titles.

In this interview with BWF, Lu talks about her decision to enter the world of umpiring and what the experience has meant to her.

A player usually becomes a coach after his or her playing career. What inspired you to become an umpire?

I started thinking about umpiring only at the beginning of this year. It’s a different world and I wanted to try it. I wanted to experience the challenges of this job.

Becoming an umpire means a lot to me. No player has done it before. I have a lot of experience in playing on court, but umpiring is a different experience.

I studied at Beijing Sports University after my playing career. After I graduated, I became a badminton teacher in Shanghai Jiao Tong University. I have been teaching for three years now, since 2015. I need this new (technical) information, these new elements, to include in my course.

How has the experience been so far?

My first tournament was in May. This (China Open) is my first international tournament. I was a bit nervous, but overall, it was interesting. I’m happy I became an umpire. 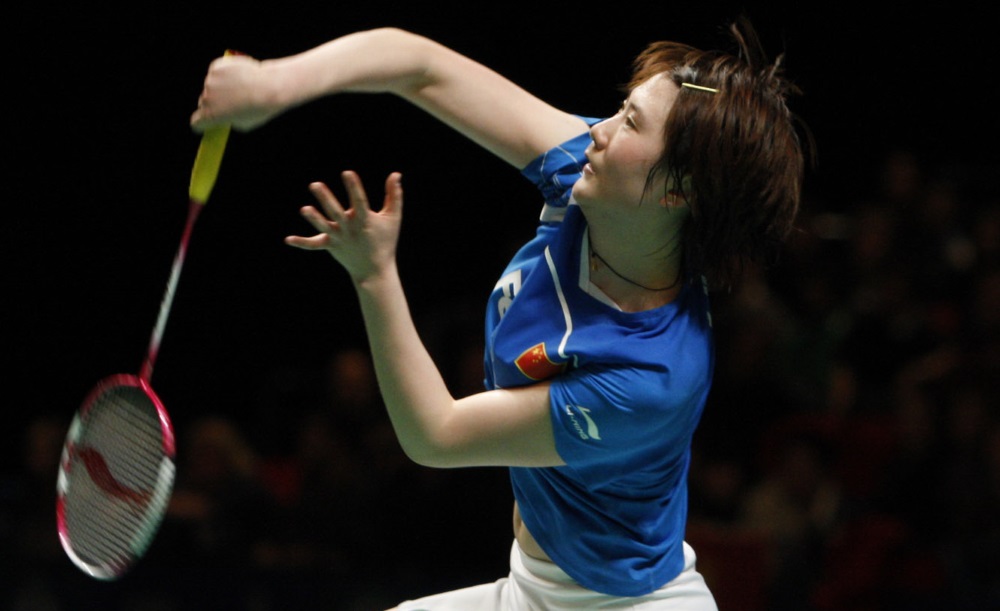 Does your experience as a top-level player help you as umpire?

It helps, obviously. I can understand some situations very well. I have experienced some of the same situations when I was a player. I’m enjoying it, it’s fun. It’s like getting back to family. I see a lot of friends, players and coaches whom I knew earlier.

You can work with other umpires and you can communicate and learn different things from others. It’s not just about working on court, but off court as well.

As a player, were you curious about umpiring?

I never thought about the umpire’s role when I was playing. I never thought deeply about such things, I was entirely focused on how to play and how to win. Now I think it’s an important role. 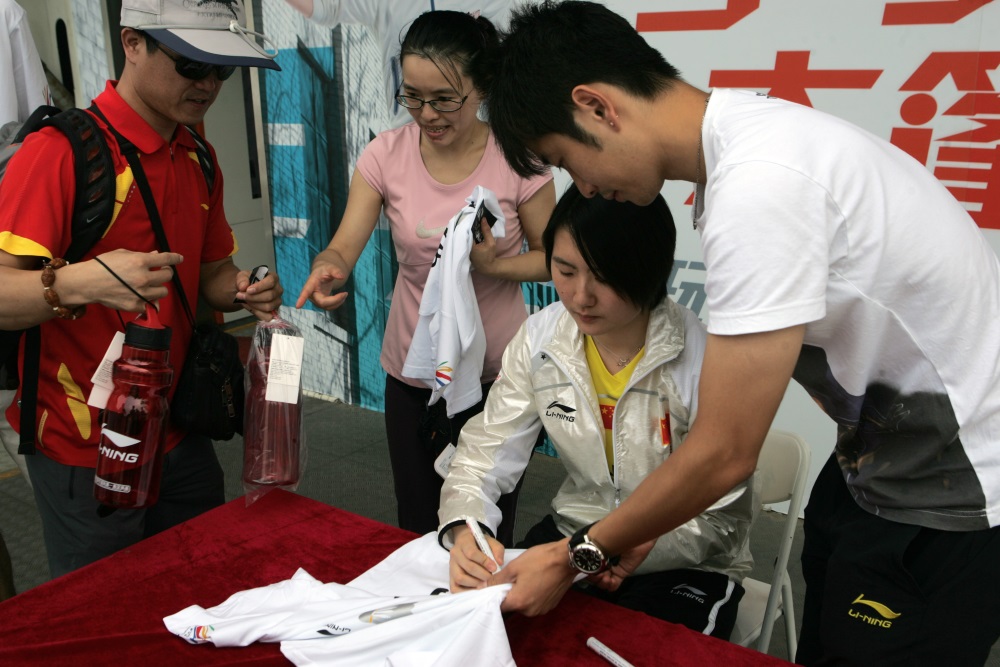 How has the reaction been from those who knew you as a player?

Players are surprised to see me as an umpire. Some of them know me, but some young players don’t. Many of the top players were little when I was playing. Their coaches tell them about me and they are surprised.

Has it been hard to prepare yourself with the information that this role requires?

It’s not easy. You need to remember a lot and it’s difficult. But I’m still enjoying it.

What’s your opinion on the contemporary scene in Women’s Singles?

I think the young players are very fast. These days there are many more countries in the competition. Players are more flexible than before. I think they have a great ability to learn and an understanding of how to play.

Chinese players have to change their expectations and try to find new ways to practice and learn new strategies and technical skills to keep up their place at the top.