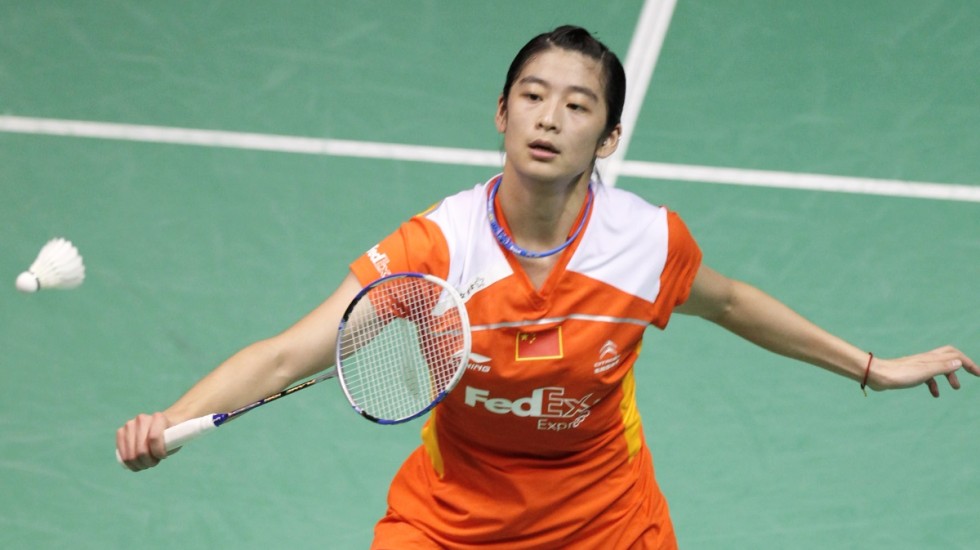 It’s not often that you hear the words badminton and golf spoken in the same sentence.

But that was the case in China earlier this week as former world champion Wang Lin rubbed shoulders with golf’s elite at a promotional event ahead of the WGC-HSBC Champions golf event at Sheshan International Golf Club in Shanghai. 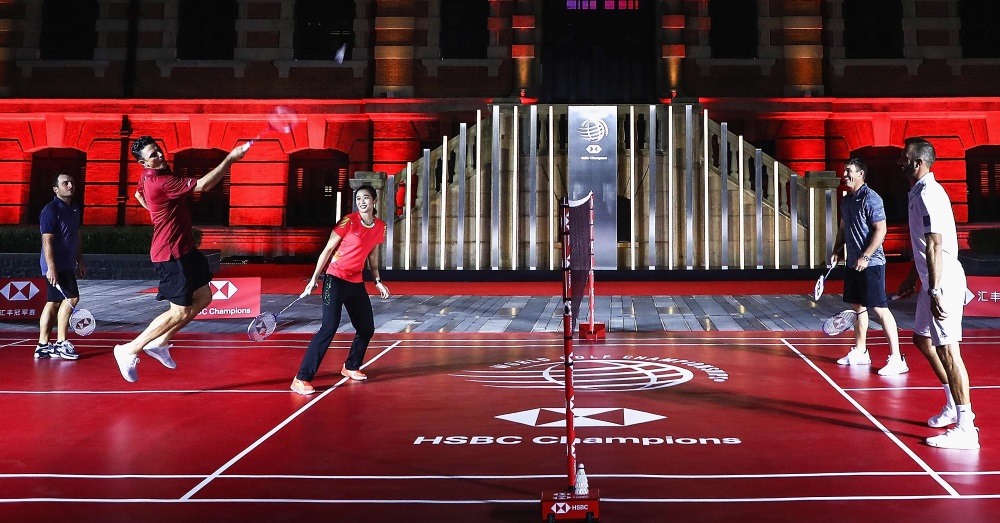 National hero Wang Lin, a former World No. 1 and 2010 women’s singles world champion, assumed the role of coach as she showed the quintet a thing or two about badminton.

Peter Wong, Deputy Chairman and Chief Executive of HSBC said: “What better way to help Chinese fans connect with some of the best (golf) players in the world than to have them try their hands at badminton, a hugely popular sport in China.”