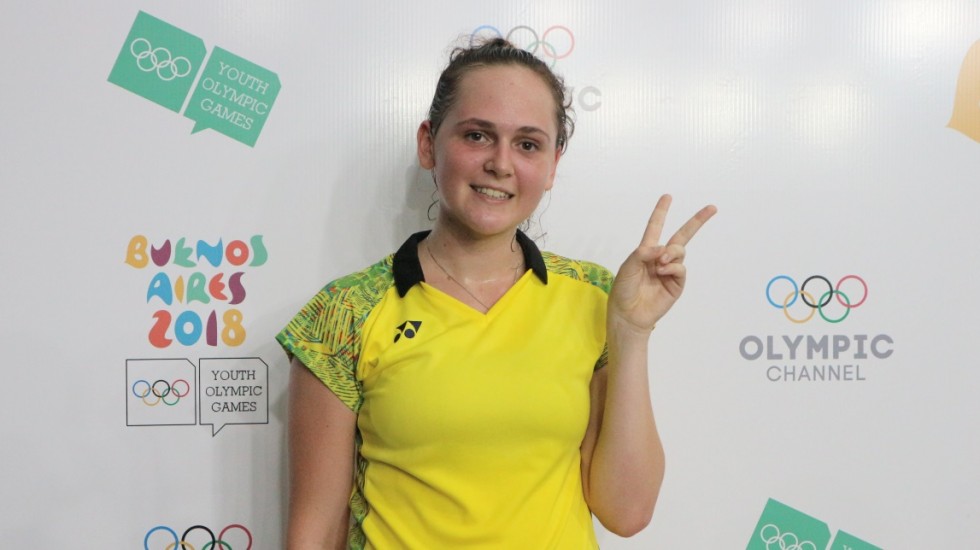 appears to have touched the right chords. The introduction of the Mixed Team Relay event – the first time this format has been tried out in international competition – is winning praise from the young participants at the YOG.

The relay event, which has eight teams of comparable strength based on World rankings, has introduced an element of on- and off-court camaraderie between players of different nations. With each team consisting of eight players of various nationalities, the competition has encouraged joint strategizing and bonding.

Each tie is decided on a cumulative total of points scored over ten matches (two each of Men’s Singles, 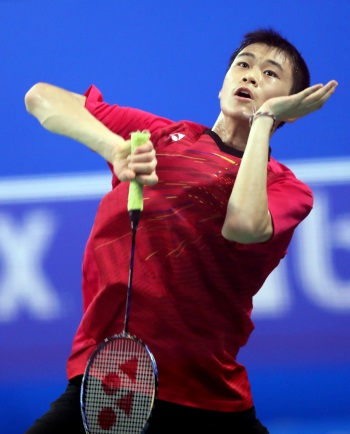 Yesterday’s opening team match, between teams Alpha and Epsilon, showed how unpredictable and tightly contested the event could be. Epsilon won the first three matches – Mixed Doubles 1, Women’s Singles 1 and Women’s Doubles 1 – to take a 33-18 lead, seemingly on course to reach the winning points first.

However, Alpha turned it around through Lakshya Sen in the fourth match. The Indian won 26 points to his opponent Chen Shiaucheng’s 10, to clinch the match at 44-43.

Sen then teamed up with Giovanni Toti (Italy) for the first Men’s Doubles, and they beat Chen and Brazil’s Fabricio Farias to take the team score to 55-52.

“This format is new for me. I didn’t understand it until I started playing,” said Brian Yang. “Our team was down by a lot and then Lakshya caught up and after that we built a steady lead. It’s pretty much fun, we didn’t know each other earlier. But this event helps up build relationships and become friends. Our team is really close now. After the game we all went to dinner together.”

The closest tie of the day was Sigma’s 110-100 result over Theta, with the tie swinging on the last match, which started with Sigma leading Theta by a razor-thin margin of 99-96. Germany’s Ann-Kathrin Spoeri and China’s Wang Zhiyi clinched the tie beating Australia’s Zecily Fung and Brazil’s Jaqueline Lima. Interestingly, Theta had won seven of the ten individual matches, but Sigma were able to pull ahead at the end as their margins of defeat weren’t too high. 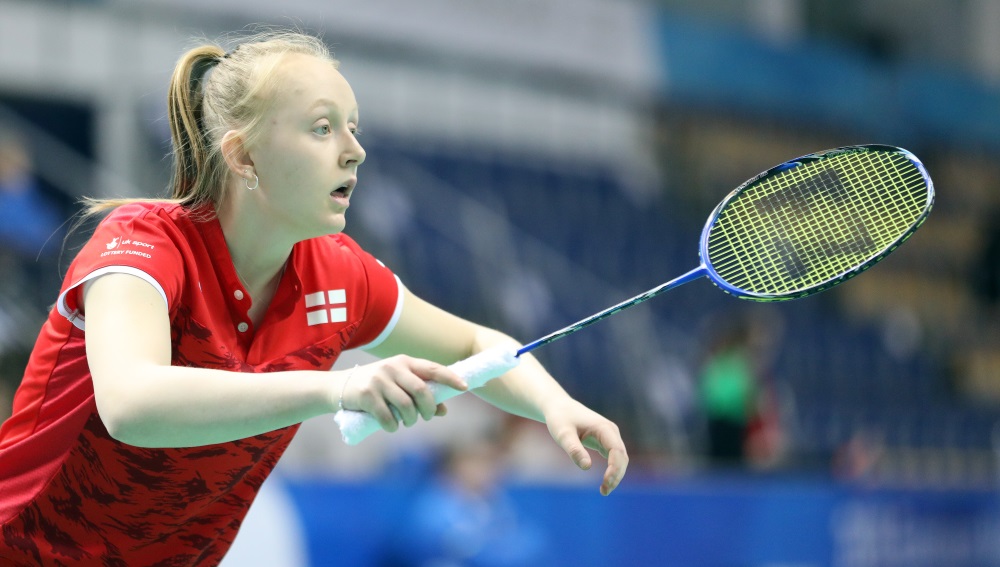 Overall, players have responded positively to the innovation.

“It’s a good concept, playing this in a big tournament,” said Lakshya Sen. “It’s a good feeling to play for the team and to get our first victory. It was a first experience for everyone. The bonding between countries is getting stronger. It’s a fun event, but if the players are of equal strength the match can be competitive. It’s interesting because the tie is never over until you get to 110.”

While there were concerns from some players on how the team matches would affect their energy and recovery for the individual events, Hungary’s Vivien Sandorhazi (featured image) believed the team event would actually help her performance in the Women’s Singles.

“I don’t think it takes extra energy, because I think if I play more matches, it’s better for me. It was really fun, we got together with the team so fast. It was a good atmosphere. I talked with all of my teammates, they are all nice. I felt more excited and nervous for them than while playing my own match!”

Great Britain’s Grace King too gave her vote of confidence for the innovation: “I’d never played this format. It’s really good, getting to know all the players. It is very unique, it brings excitement to the game and it’s nice to do something different.”

Singapore’s Jaslyn Hooi was enthused that the team relay event was helping relieve her stress for the individual competition.

“It’s quite exciting, and it’s close and the games are quite short, so everyone’s cheering for each other,” said Hooi. “It helps loosen up stress, and we get used to the shuttle speed and the atmosphere.”

While the Mixed Relay Event can only be played in a certain context, it does serve to advance broader values than just competitive play. As Hooi said: “My team has players from Ukraine, Hungary and other countries – I wouldn’t even talk to them otherwise. It’s good that we are getting to know each other through this event.”