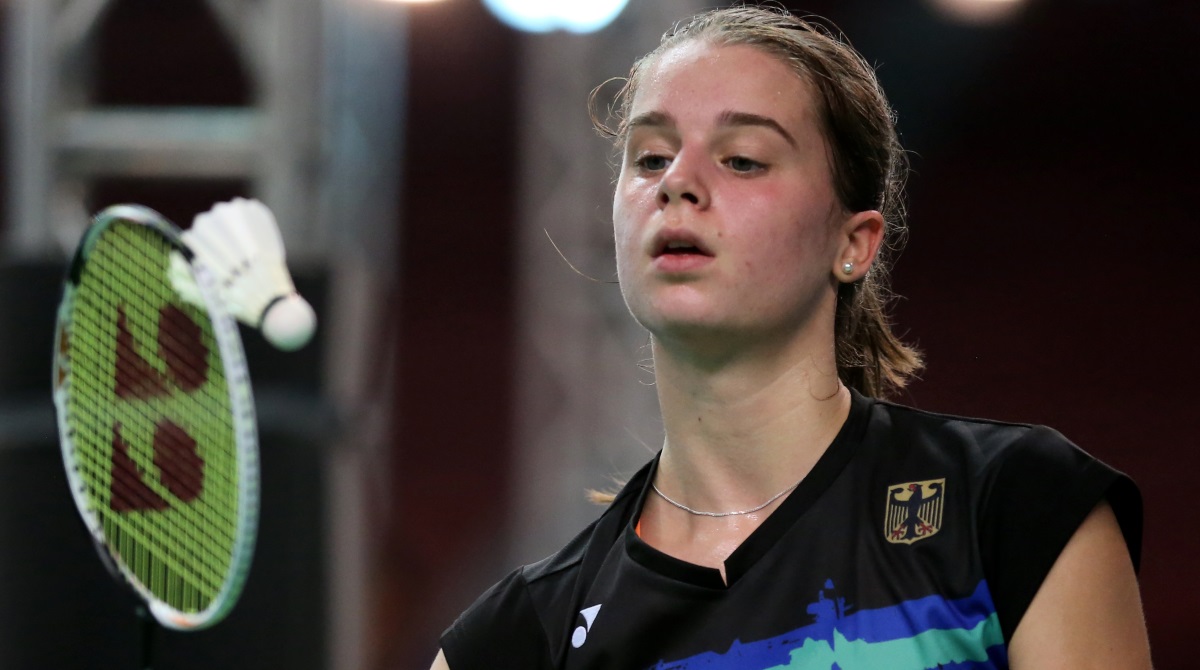 An Olympic dream, or at least a version of it, came true for many young badminton players at the

The Youth Olympic Games might not be comparable with the Olympics in terms of scale or pressure, but for the players, the start of action today marked a step closer to their deepest desire.

For at least one player, the challenge of the YOG evoked a parallel in her personal life.

Czech Republic’s Teresa Svabikova said she was playing for her brother who had narrowly escaped death last year. Despite losing her opening match to Singapore’s Yue Yann Jaslyn Hooi, 21-10 21-14, Svabikova was thrilled with the opening day’s experience.

“I’m really enjoying the Games, because last year was tough for me with family problems. I’m just enjoying the fact that I could qualify here. It was my dream since the last Youth Olympics. My brother almost died with a heart attack and he fought through, so last year was pretty tough. I keep in touch with him every day. I want to play for him because I realise how much he has been fighting in the hospital and all that, and if he can fight and run away from death, I can fight on court.”

For India’s Lakshya Sen, who has been a keenly-watched prospect in India over the last five years or more, the YOG represented a rite of passage for those hoping to play the Olympics.

“To play the Olympics, it helps if you first play the Youth Olympics, as you get to know the environment,” the Men’s Singles No.4 seed said. “The very word Olympics means a lot. The YOG is bigger than the World Junior Championships, because this comes once every four years.” 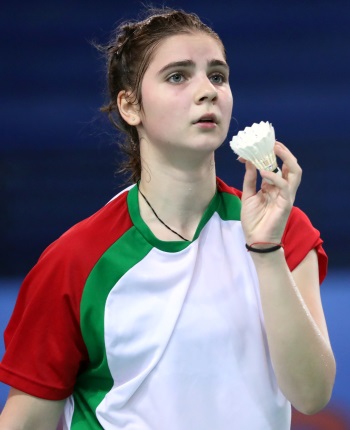 Sen, who eased past Egypt’s Mohamed Mostafa Kamel 21-14 21-10 in his first match, was happy with the playing conditions on the first day, terming it ‘perfect’: “The conditions are pretty good, there’s not much drift. The pressure is there, but I’m dealing with it by talking to my coaches.”

Germany’s Ann-Kathrin Spoeri (featured image) first heard of the YOG four years ago from her coach. She started her preparations two years ago.

“It was my only goal, for me it means everything to be here,” said the German, who is in the tough Group C with Malaysia’s Goh Jin Wei, Sweden’s Ashwathi Pillai and Indonesia’s Maharani Sekar Batari.

Spoeri, who considers Japan’s Nozomi Okuhara her idol, recovered from a first game deficit to beat Pillai 19-21 21-9 21-13. “It was very tough in the beginning, because I was very nervous. In the second I told myself, be confident, you can win this. It was really a 50-50 game. I’m really happy now, and I look forward to the next one, as we’re in a tough group. But I would like to challenge them. Goh Jin Wei is a former World Junior champion, it will be a good experience. It will just be an honour to play against her.”

“Since there was a Bulgarian girl in the last YOG, I wanted to come here and dreamt of coming here,” said Delcheva, following her 21-5 21-9 win over Cameroon’s Madeleine Caren Akoumba Ze. “Maria Mitsova and Vladimir Shishkov played in Nanjing. I trained with them and have been in touch with them. When I was small I liked to watch badminton and I liked it the first time I saw it.”