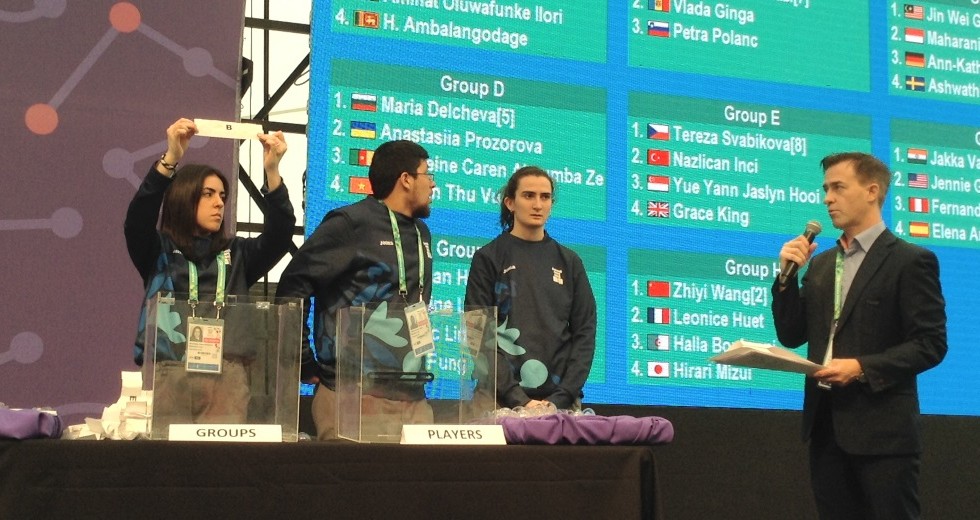 The third seed from Malaysia, who won the BWF World Junior Championships in 2015, will have to top Group C to qualify for the Women’s Singles quarter-finals and pursue her shot at a first YOG gold medal.

The draw for the Youth Olympic Games was completed yesterday in Buenos Aires. The draw was conducted by BWF Events Director Darren Parks and Major Events Manager Venugopal Mahalingam in the presence of Referee Lynne Nixey, BWF Council member David Cabello, and team managers and players.

The Men’s Singles and Women’s Singles competitions consist of a group stage followed by knock-out. During the draw, the eight seeds in both categories were placed in Groups A to H and the remaining players drawn by lots into each group. 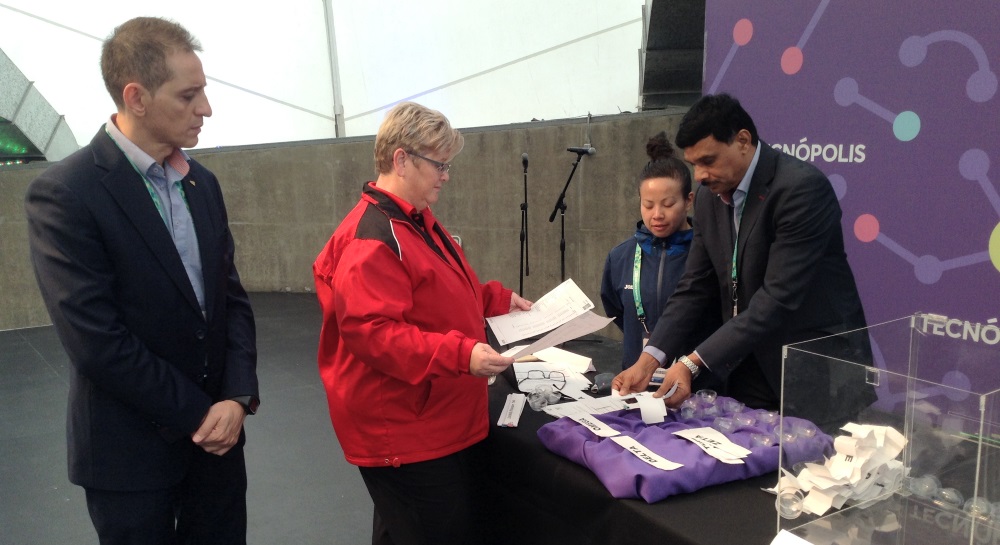 While Men’s Singles has a full complement of 32 players, Women’s Singles has 31 following a withdrawal. Following the group engagements, the top-ranked player from each group will qualify to the quarter-finals and compete for the medals.

Apart from the Men’s Singles and Women’s Singles, the YOG will see a new Mixed Relay Team competition. All the athletes were drawn into eight groups – called Delta, Epsilon, Alpha, Zeta, Omega, Gamma, Sigma and Theta. These eight groups in turn were placed under Group A and Group B. 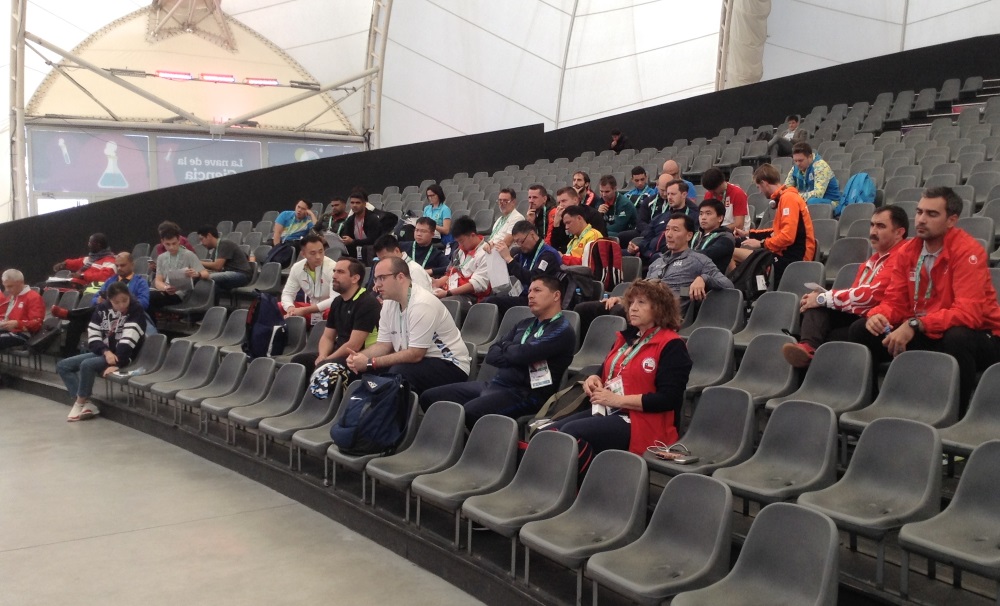 The first match will be played for one game to 11 points (change of ends at 6 points).

The second match will start with the score of the first match and continue until one of the players/pairs reaches 22 points (change ends at 17 points). This continues until one of the teams scores 110 points in the tenth match.