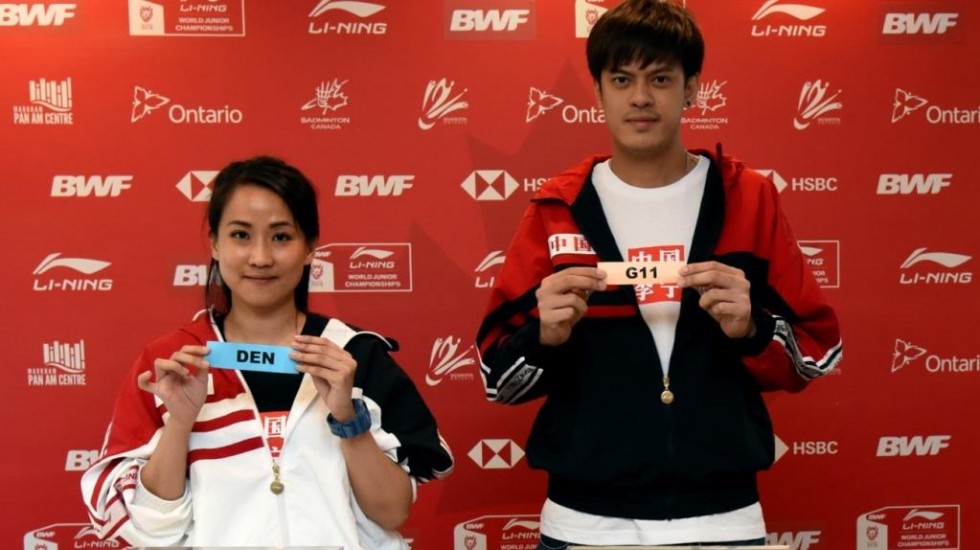 During the draw at the Badminton World Federation’s office, the 41 teams were placed into seven groups of five each and one group of six. The six-team group is Group A, which was further sub-divided into two groups of three teams each. Seeding for the teams was based on the World Junior rankings of 23 August 2018.

Following the round-robin stage, the top-placed group teams (eight in all) will qualify for the quarter-finals to compete for the trophy. The remaining teams will fight for overall placings.

Defending champions and top seeds China are in Group A1 with Australia and Germany, while Group A2 consists of Netherlands, New Zealand and Hong Kong. As Group A is the only group with two sub-groups, there will be an additional play-off for the top-ranked position of Group A for qualification to the quarter-finals.

Second seeds Indonesia are in Group H with England, Mexico, Macau and Austria.

The Suhandinata Cup celebrates team excellence in junior badminton, which is a priority area for BWF as well as for its Global Development Partner, HSBC; and title sponsor Li-Ning. It will be followed by the individual World Junior Championships which will run 12-18 November at the same venue.