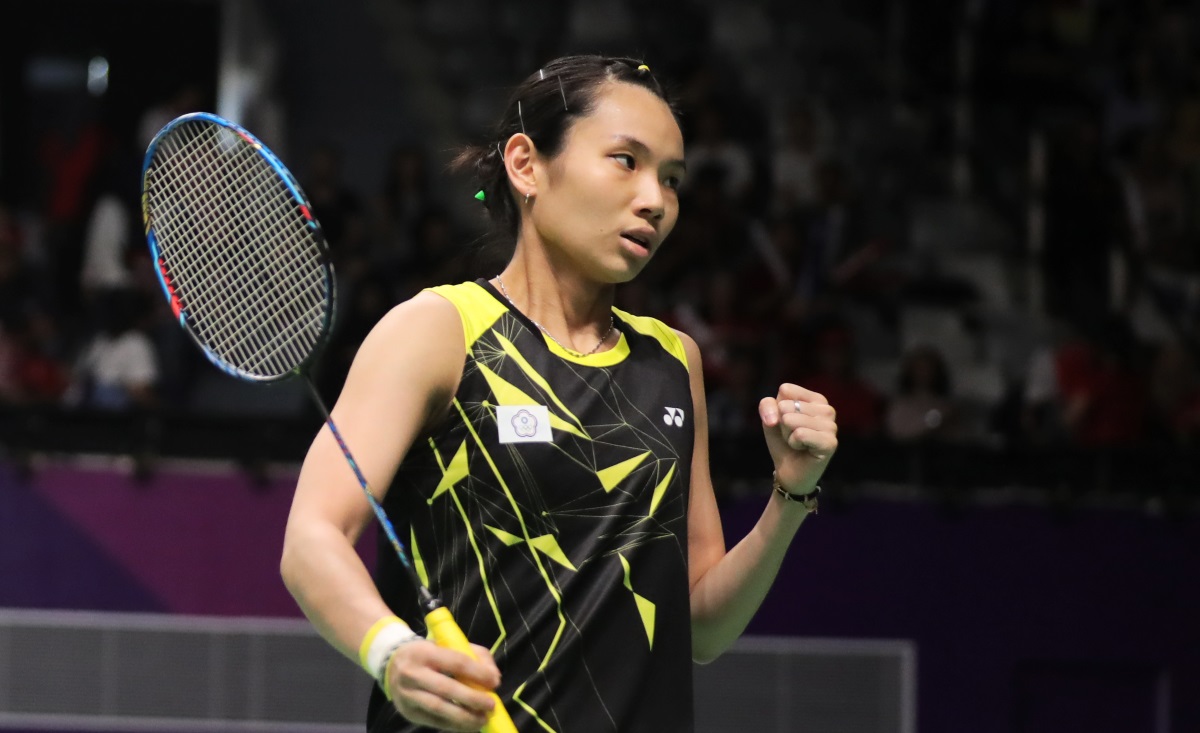 The World No.1 justified her top seeding at the Asian Games 2018 in Jakarta, beating third seed Pusarla V Sindhu in the Women’s Singles final today: 21-13 21-16. 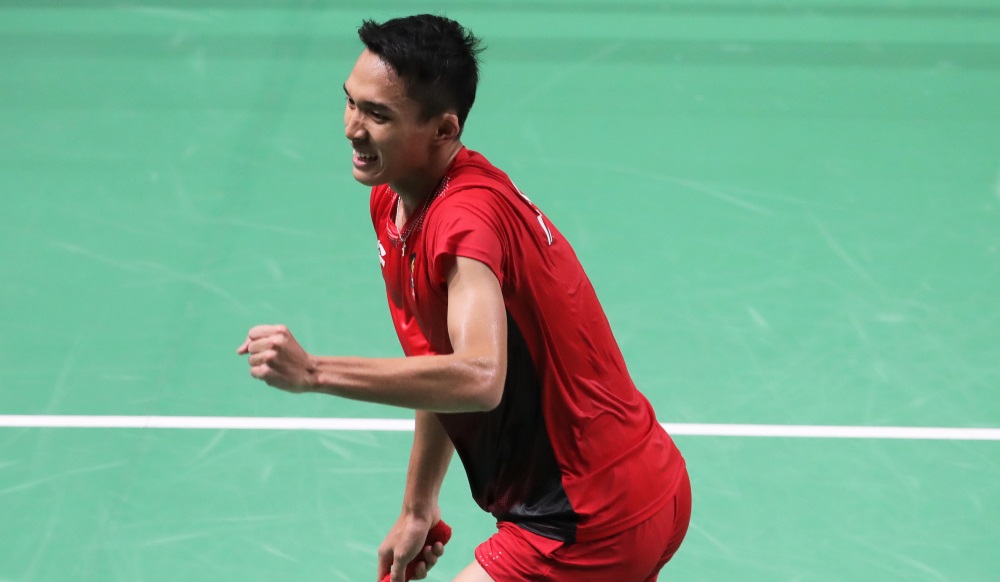 Indonesia and China split honours in the finals, winning two gold medals each. 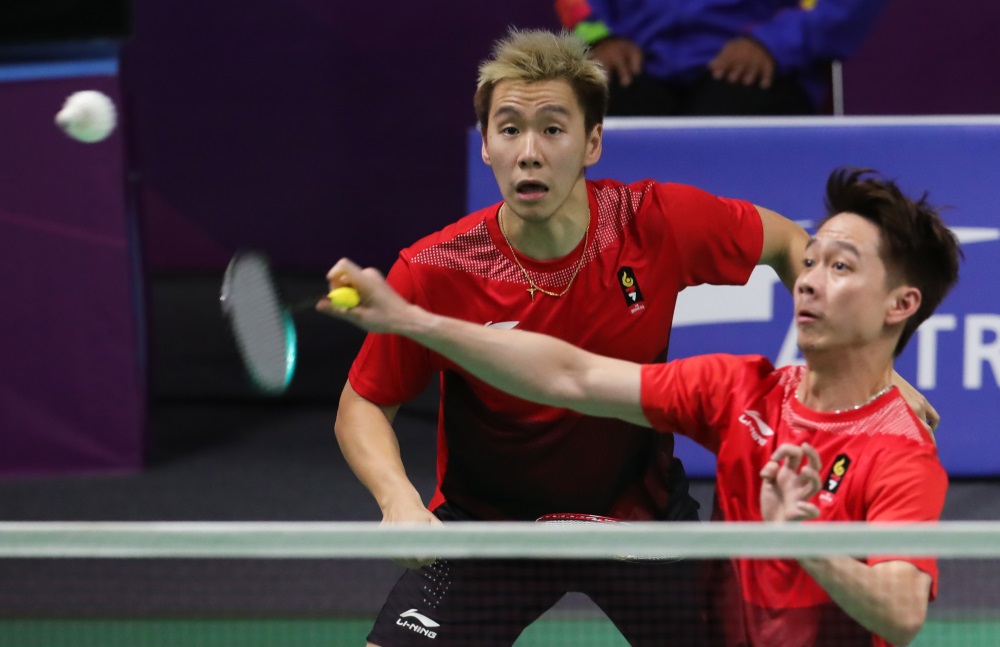 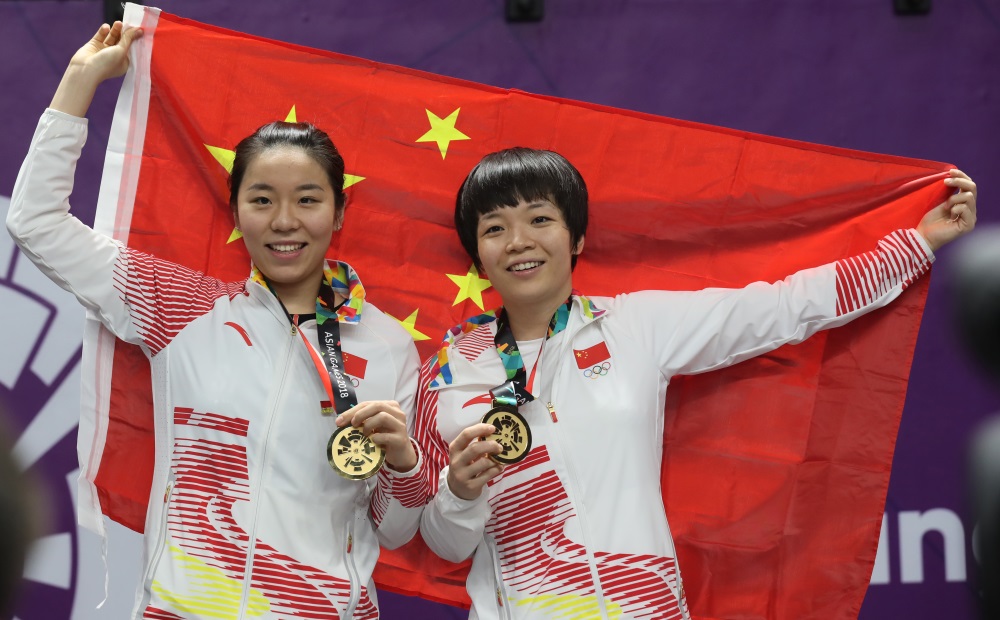 The Women’s Doubles and Mixed Doubles finals were held yesterday, with China winning both gold medals. 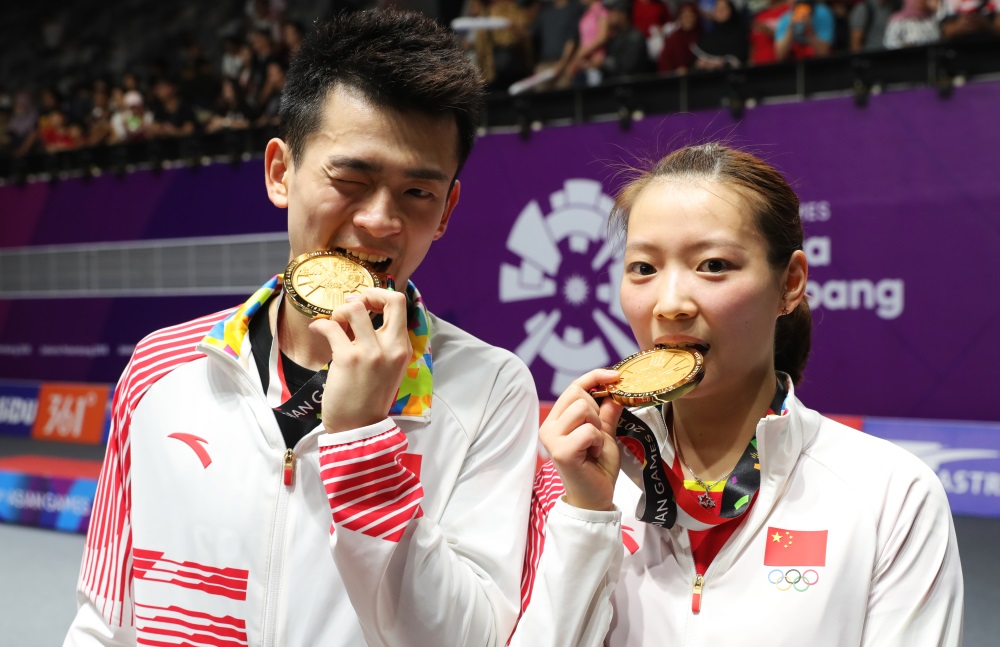