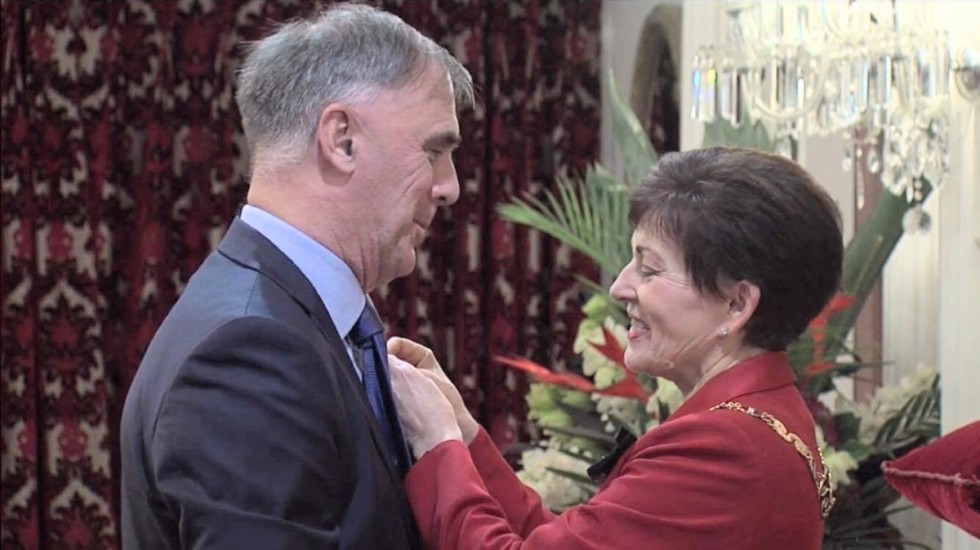 BWF Communications Chair and Badminton Oceania Deputy President Nigel Skelt received his insignia this morning as a Member of the New Zealand Order of Merit for services to badminton.

The New Zealand Order of Merit was instituted in May 1996. The Order is awarded to those “who in any field of endeavour, have rendered meritorious service to the Crown and the nation or who have become distinguished by their eminence, talents, contributions, or other merits”. 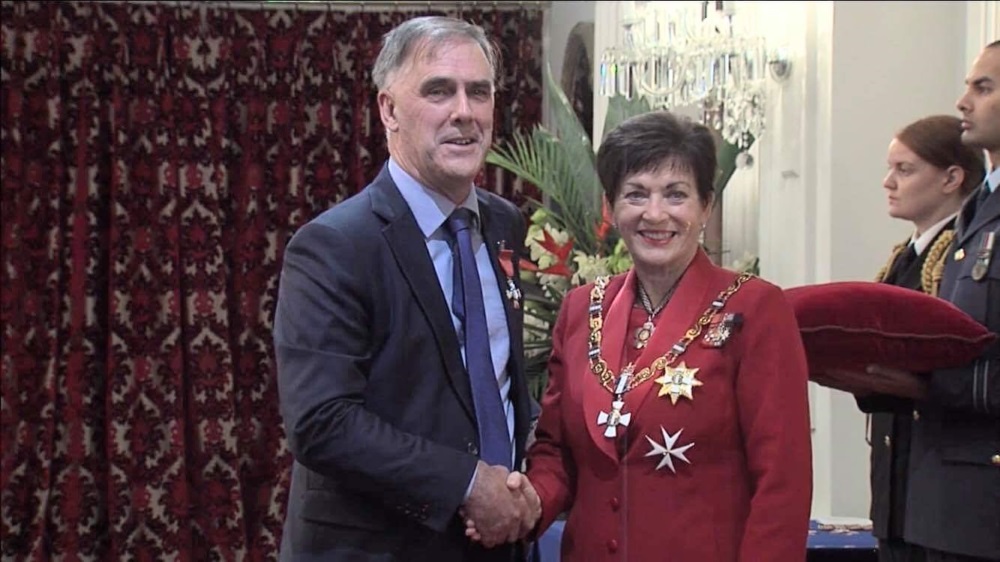 Skelt played badminton internationally for New Zealand in 1979, and since then has been active in the sport’s administration, governance, management, coaching and mentoring. He has been President of Badminton Southland and was President of Badminton New Zealand from 2004 to 2009. As Chair of the BWF Marketing committee he has helped grow the organisation’s commercial revenues and product portfolio to increase the worldwide profile and accessibility of the sport. He was a founding member of the BWF Women in Badminton committee and has worked to raise the profile of women in leadership roles in the badminton community. Skelt was co-project manager of the Stadium Southland re-development and project manager of the velodrome development.

BWF congratulates Skelt on his receiving the insignia as a Member of the New Zealand Order of Merit.