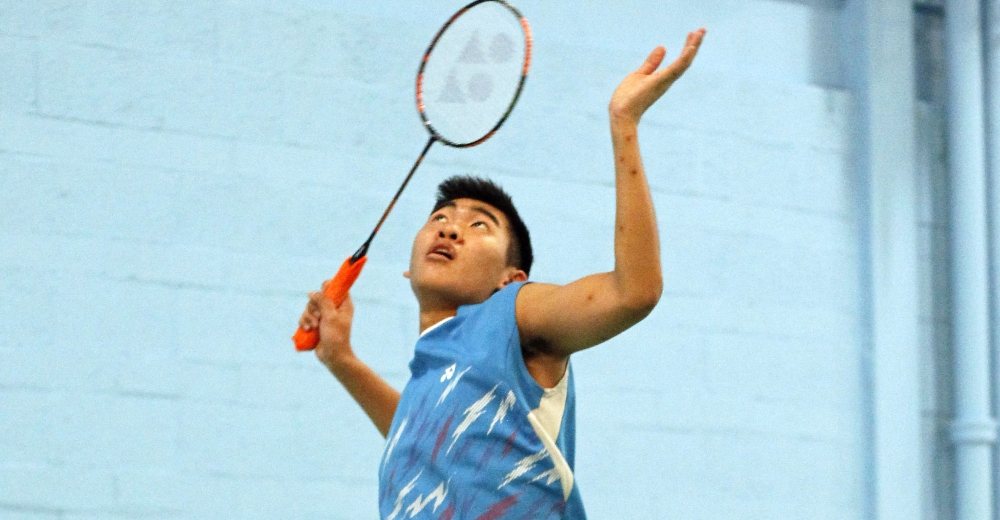 Jason Anthony Ho-Shue and Rachel Honderich showcased their all-round skills at the XXII Pan Am Individual Championships 2018 yesterday, getting into the title rounds of singles and doubles.

Semi-finals day was dominated by Canada, who assured themselves of three gold medals and staying in contention of all five.

Apart from Ho-Shue and Honderich, Yakura and Kristen Tsai too have a shot at a double. The two Canadians made the Mixed Doubles final beating Mexico’s Andres Lopez/Cynthia Gonzalez 21-11 21-17. Their challenge in the final will come from compatriots Ty Alexander Lindeman/Josephine Wu, who beat Solis Jonathan/Diana Corleto Soto, 21-15 21-14.